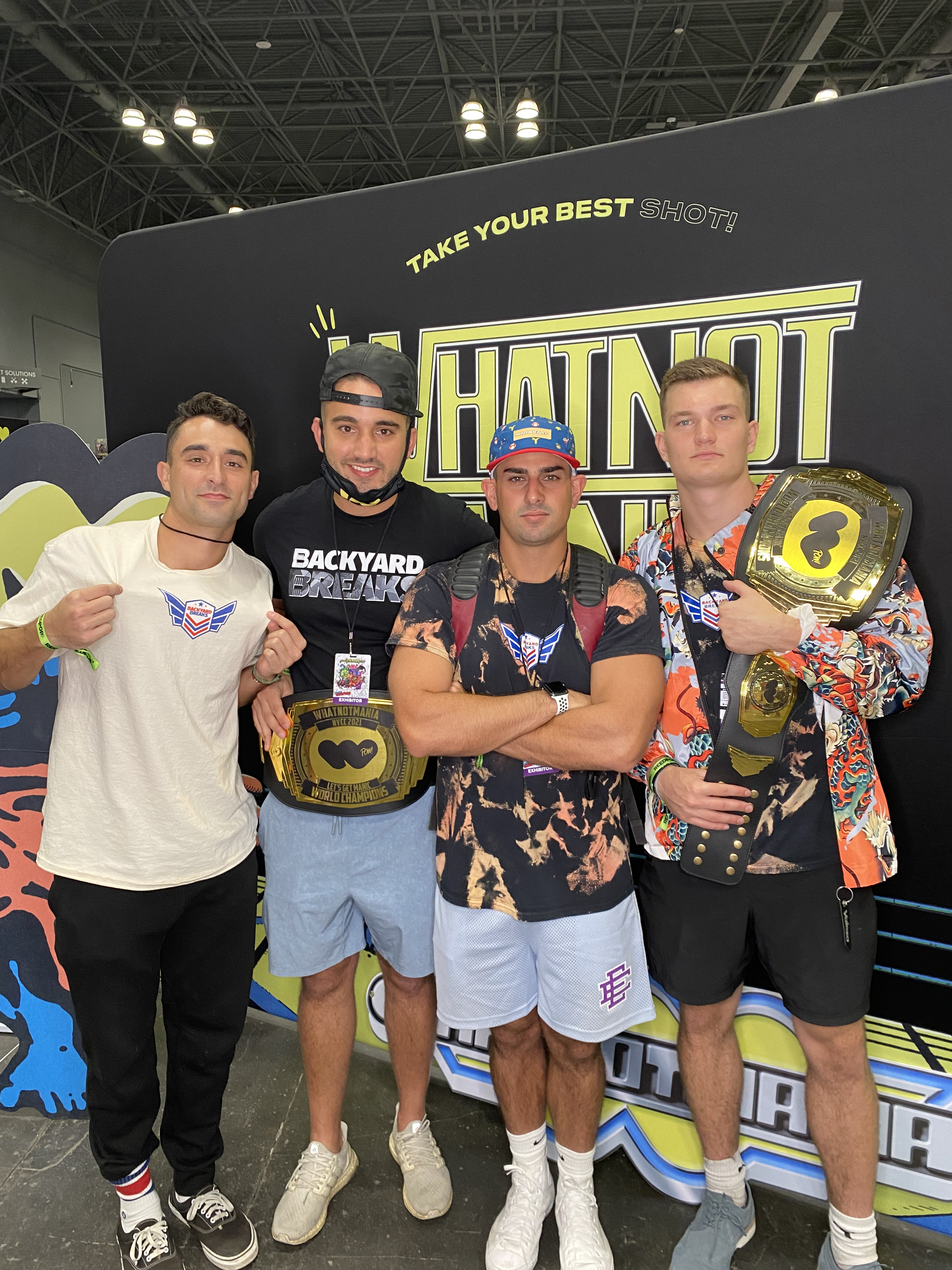 When most people think of collecting cards, they might refer to an old hobby or something they were fond of when they were younger. However, what many don’t know is how big card collecting has become in recent years. Collecting, trading, and purchasing cards has reached new heights in today’s world and is constantly evolving – both in the products themselves and how they are sold.

Among the companies that operate in this space, one that stands out above all else is Backyard Breaks. They have built an impeccable reputation –  putting the needs of their customers first. When looking into this industry, Backyard Breaks has changed the methods of buying, selling, and entertaining the masses. Live-streaming is the arena they thrive in.

The market that Backyard Breaks operates within is not a small one by any means. In the first quarter of 2021, eBay reported sales of collectible cards to be just shy of $900 million on their platform. This amount exceeded all of 2020’s reported sales on eBay and continues to rise. Backyard is at the forefront of this growth – using their social media presence to attract thousands of new people to industry and their live-streams each day.

Like any industry that’s on the verge of explosive growth, there’s always a lead player that seizes the moment. When it comes to sports cards. Backyard Breaks is poised to take advantage of every opportunity presented to them.

However, Backyard Breaks understands that every day is a battle to fight for what they’ve built. Success is earned, not given – a motto that the Backyard lives by – and they understand that as quickly as you build it, it can be taken away just as quickly. They challenge themselves each day to be better than the day before – in whatever they’re doing. This kind of company culture has allowed them to continually thrive in a competitive market.

Looking into the future, Backyard Breaks has incredible plans to push their work forward and gain even more influence over the live streaming industry by expanding into new markets –  such as Gary Vaynerchuk’s “VeeFriends” collectable cards These cards just made their debut on the market and Backyard Breaks was the first to sell them during a live-stream. The stream was broadcast to over 4,000 viewers – including Gary Vaynerchuk himself – as the Backyard helped introduce this new product to the world. One of the cards that was pulled for a customer – a 1/1 Empathy Element autographed by Vaynerchuk – already has an offer for $200,000.  It will be exciting to see what the Backyard organization has in store for the future.

Taking over the machine technology business to greater heights is an Florida based company, CNC Machine.