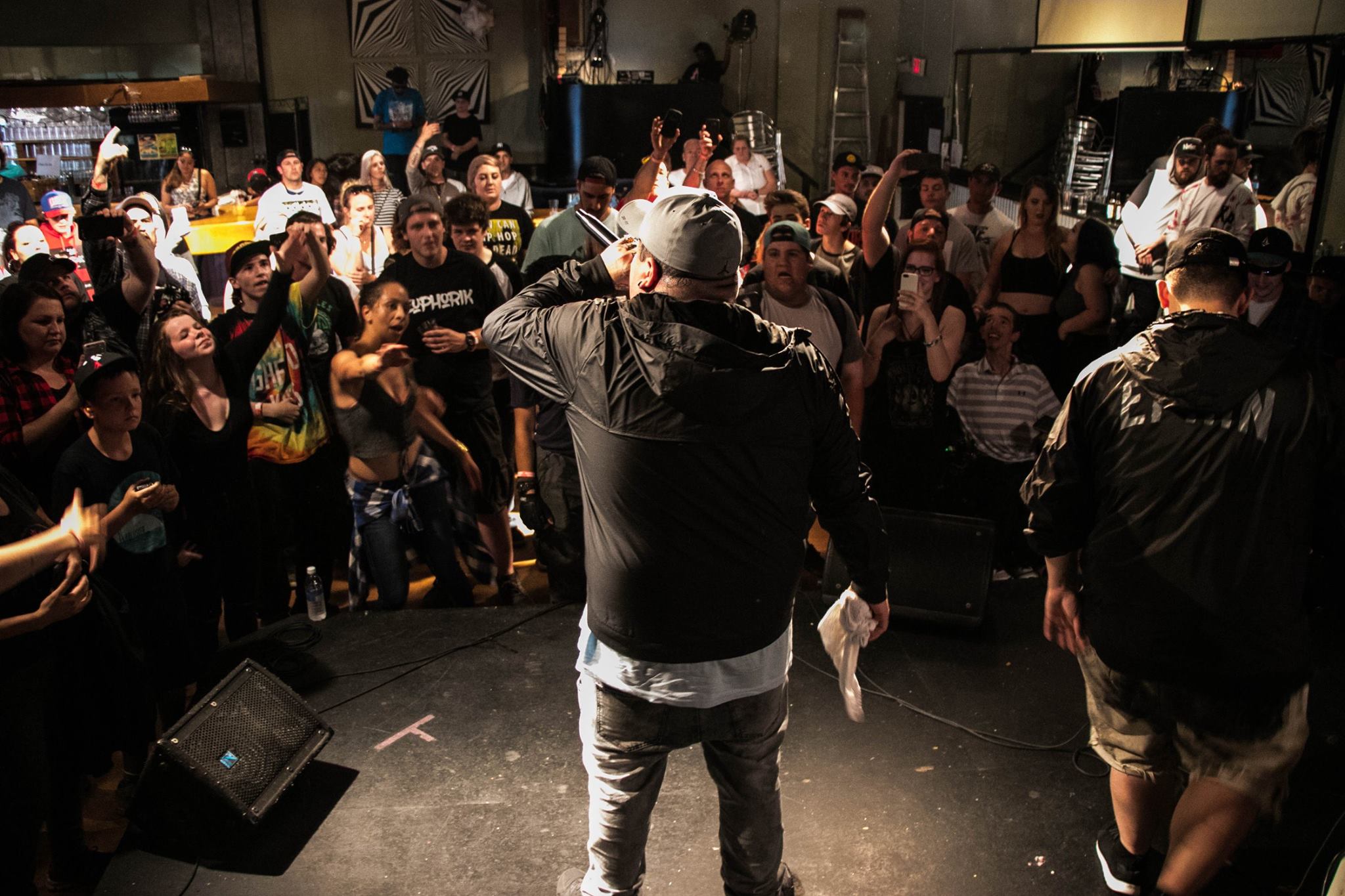 A new social media platform has been created specifically, and only for independent hip hop artists. The simple but functional beta launched in May 2022 with rappers like 2Mex (California) and Merkules (Canada) quickly jumping on board and promoting it on their existing social media channels.

RapLikeThis.com was founded by a group of emcees from Canada who were actively touring and recording music during the 1990s and 2000’s. Some of the artists included in this group were globally touring, and had hits on the radio throughout their careers. Most have moved on, but some still are actively involved in the Canadian hip hop community.

During their time, they witnessed the digital transformation of music. Streaming services and social media were just starting and while it may have negatively disrupted the music industry in some ways, it created some incredible opportunities for independent artists. Specifically; hip hop artists. Connecting on platforms and networking with peers, tours were set up across the world, deals were signed, and collaborations were made that would have never been possible. The internet’s transformation into web 2.0 created new possibilities to be heard not only by the industry, but by fans.

Over time platforms became saturated. Groups exist in pockets on other platforms to share and promote music, but there is a gap. And that gap is exactly what raplikethis.com is intending to fill. A place for rappers, made by rappers. A place where rappers can go to listen to other independent artists’ new music and find out about shows and releases. And most importantly, a place where artists can connect with each other, identify who they work with or support, and create opportunities.

Key functionality of the platform is centralising all of a hip hop artists music, events, and shows through an extremely easy-to-use user interface that provides artists with a quick and easy way to broadcast new music, new links and connect with others. One of the primary purposes of the platform is the “Who I F With” module which allows artists to display other artists on their own page who they “eff with” and who they either work with, want to work with, or are just fans of. This allows other artists (and fans) to click through the platform and discover new artists that may not be getting attention on some of the bigger platforms. Ideally, the site is a place where tier 2 and tier3 rappers who are still coming up can connect with each other, build and network for things like recording and tours.

The platform went through its seed round in late 2021 and primarily was funded by a independent record label based out of Vancouver called Up In Your Basement Records. UIYB records was a prominent underground hip hop label in the 2000s working with artists such as Wu Tang, Classified, Swollen Members, Josh Martinez, Project Blowed, Freestyle Fellowship the Living Legends and many others.

Darren is a passionate writer on a collection of subjects. Attaining his Masters in English literature in 2016, Darren has continued to write on a daily basis ever since.