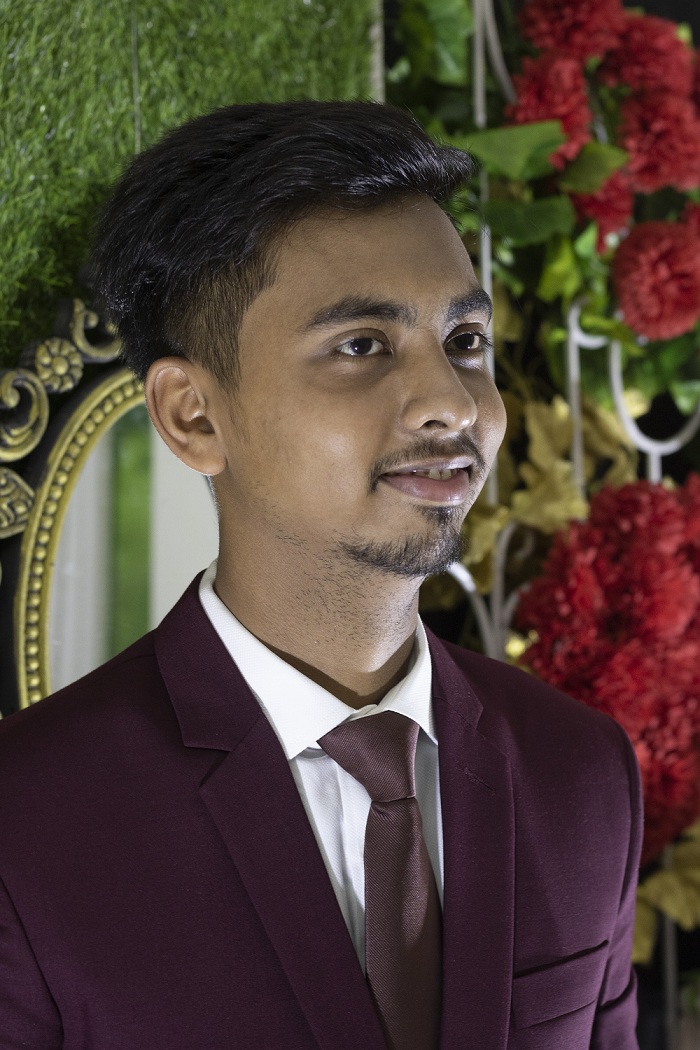 During the pandemic, the world in general and third world countries, in particular, took a massive hit. Bangladesh was no exception and the entire educational system of the country was disrupted.

What exacerbated the situation was that Bangladeshi students continue to rely on old-school learning methods, such as attending tuition centers that got shut down due to COVID-19.

In such circumstances, a real-life hero named Md Tahidul Islam stood up for his fellow citizens to educate them.

This was the point at which he saw it as a social obligation on his part to educate his peers. The journey, which began small, progressed slowly but steadily.

Tahidul, as a Digital Marketing Strategist, was well-versed in this field, which offered a plethora of revenue generation opportunities.

He began his journey in 2014, while still pursuing his studies. This allowed him to make rapid progress and delve deeper into the concepts of Digital Marketing.

When Tahidul saw his fellows’ depressing situation, he decided to put an end to their misery. He made learning so simple that anyone desiring to learn only needed an internet connection to access his free course.

He created the Bd Learning Hub as a medium to teach his students, which not only made extensive learning accessible but also allowed learners to gain this knowledge for free.

Over time, an increasing number of students became aware of this incredible platform. This improved his image in Bangladeshi society, and he now has over 30,000 students.

His services are not limited to these students; instead, he set off a chain reaction in which his apprentices passed on their knowledge to others. In this way, Islam’s small candle has become a precursor for the country.

His students are playing a pivotal role in not just offering their services within the country but are also bringing in foreign reserves for Bangladesh by working with overseas clients.

As a result, Islam has brought financial independence to several households, and those who could previously barely make ends meet have now improved their standard of living thanks to the assistance of this legend.

Islam is highly revered among his students who consider him a mentor in the true spirit of the word.

What distinguishes him is his passion for learning and sharing what he has discovered indicates him. While many other instructors consider teaching a lucrative business, Tahidul is unique because he has offered his services for free.

As a result, he has had a more significant impact, as not many students in the impoverished Bengali community can set aside money for education.

Md Tahidul Islam has literally paved his path. There was no one to guide him during his difficult time, but he realized that his country’s talent was wasted. This is when he felt he needed to do something positive for his community.

If you want to be like Tahidul, you must comprehend that hard work is the only key to success.

If you, like thousands of other students, want to overhaul the overall pattern of your life, you can contact him at:

An Interview With M.T.G. – An Emerging Music Artist from Chicago