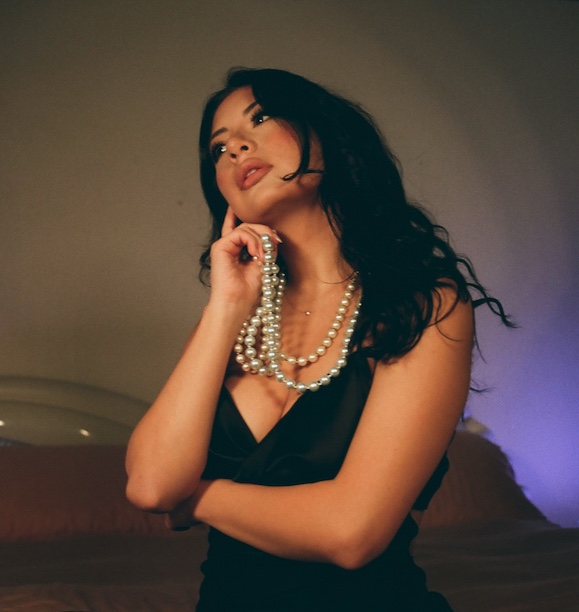 Living in a religious cult for those who have been indoctrinated at an early age can be a harrowing experience. The removal of normal freedoms that most people enjoy is limited to a strict adherence to rules and punishment. Members of cults are generally restricted from taking part in extracurricular activities, including sex, and they are subject to other restrictions that do not meet their needs. For Cami Strella, these restrictions proved to be a dealbreaker, and she chose to split from the scene entirely with a focus on her own path of illumination.

Her story eventually led her to higher education, where she had enrolled in a graduate program specializing in occupational therapy with a focus on neuro-rehabilitation and neuroscience. A round of applause would be appropriate as a tribute to an individual who grew up in such challenging circumstances at such an early age, yet still pursued higher education to improve their quality of life. The majority of society would consider Cami’s achievements impressive, and her path to success was well-accepted by society as a whole.

Cami found herself unable to think clearly one day during class when she felt as if the walls were closing in on her. Neither paranoia nor a mysterious cause was responsible for this. In her mind, the causation was obvious, as she recalls confirming with a fellow student her existence of her OnlyFans account and risque TikToks. In her mind, it was no coincidence that the two were linked. The discovery turned the public opinion of graduate students and fellow classmates on a dime when it was made public.

“I felt like a complete alien. The entire mood of the class just shifted,” she said. “I was no longer welcome at my school.”

University students seem to have limitations when it comes to entrepreneurship which follows the path of explicit material. It is a ridiculous notion, when you think about Hollywood’s $42.5 billion industry which serves many of the same consumers that  partake in reviewing explicit material within the  privacy of their own homes. So why the quick rush to judgment? Strella was ostracized by some students before they considered understanding her motivations behind her side hustler. If they had inquired further, they would have discovered she pocketed more than $300,000 in 2021 alone. For a 28-year-old graduate student, who must pay for higher education, due respect is in order for balancing graduate studies with a full-time job bringing in a salary that puts her in the upper income bracket.

Sadly, this is the viewpoint of most to pass judgment on things they do not understand or challenge themselves to be empathetic before casting criticisms. As for Cami, she was forced to resign from higher education.

She said her phone rang with unknown numbers, further narrowing the gap between her career aspirations and those of her classmates. The money she could make from her OnlyFans account dwarfed any professional income she would make as a licensed occupational therapist. The last laugh, then, goes to Cami whose resilience in the face of criticism turned into positivity and fortune.

As she continues to build exposure, she is collaborating with professionals through film and media with many projects slated for this year.

Related Topics:Cami Strella
Up Next

A Top-Performing Entrepreneur, A Single Mom, and Now An Independent Supermodel: Kayla Hodges Sets Her Own Rules.