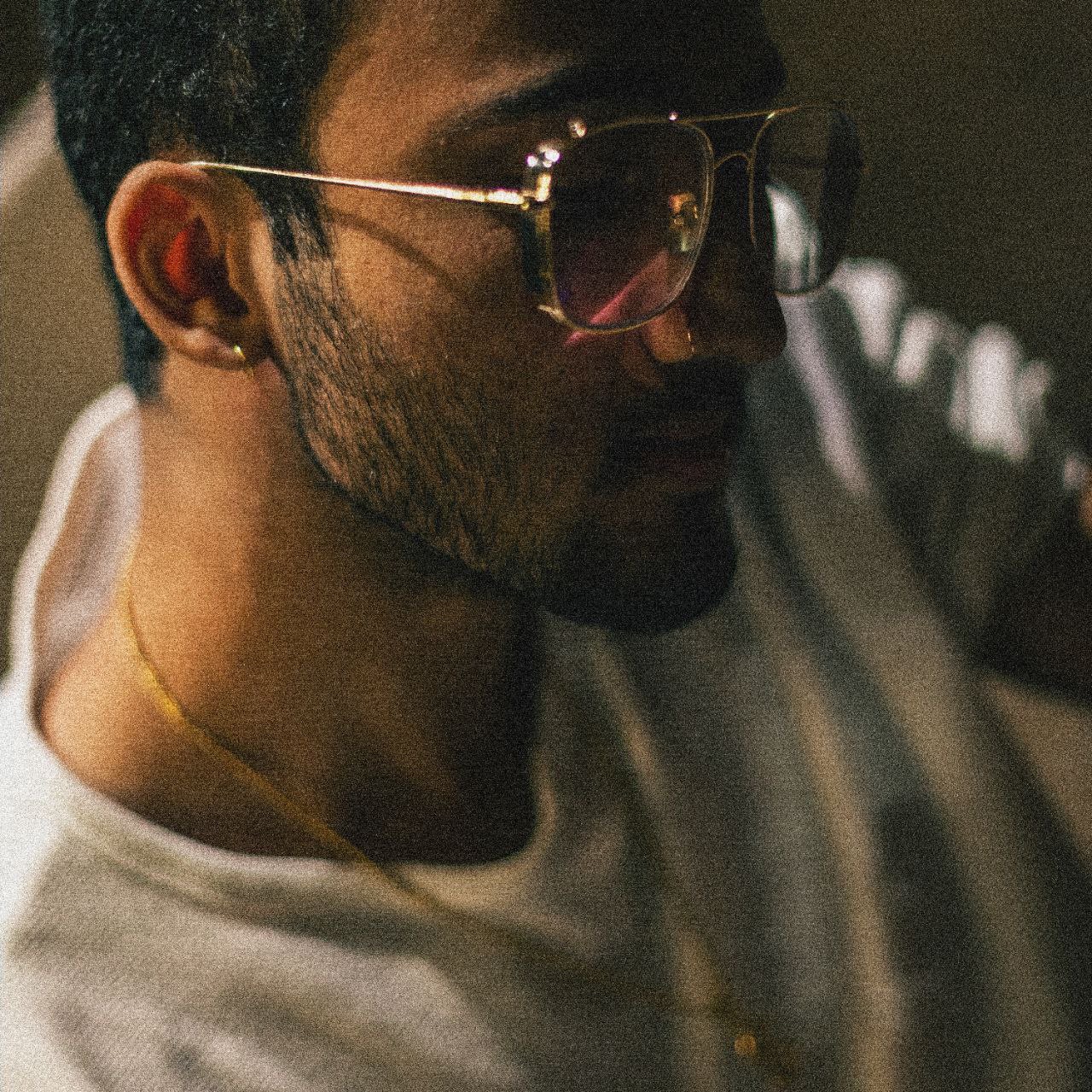 The world of urban music has the greatest variety of artists and beatmakers among all genres. Making it to the top in any field can be a challenging task, but it’s even more difficult for R&B artists. The challenges they face range from finding a high-quality beat to finding the right producer. The most significant difference between R&B and other music genres is that R&B music is cool and melodic. This makes it vital for these artists to find a good producer to help bring out their talent. But finding a good producer or good quality beats for your projects should be the least of a newcomer in the R&B music scene.

a$ad is a new talent in the R&B music industry that every fan is talking about. He is a talented musician with a unique ability. He is well known for his smooth and wavy R&B songs that keep listeners glued to his music. A dedicated and fully committed musician, a$ad is already making big moves collaborating with big household names such as Pablo. He is working hard on making good music for his fan base, but he acknowledges it has not been an easy journey as a beginner. He advises aspiring artists that embarking on a career in music is challenging in the early stages and they need to brace themselves for what’s to come.

More than anything they need to have tough skin as they will deal with disappointments left, right and center, according to a$ad. He believes once they strike a balance and learn to manage setbacks without getting distracted, artists are on the right track to success.

Most up and coming musicians face lots of criticism that’s meant to discourage them rather than help them improve, according to a$ad. He said no one believes in them, especially in the R&B field, until they start making big moves. The sad reality is that everyone wants to be associated with success, but not with failure. This is a significant challenge to new artists as it also makes it difficult for them to assemble a team to work together.

Read also: How Visionit Started His Career As a Producer Who Creates Quality Music

Securing a collaboration with an already established household name is another daunting task for new artists, whose fan base probably just consists of their family and a few friends. They must possess unique, rare talent to convince a prominent artist to work with them. Furthermore, R&B is not a music genre that attracts lots of collaborations. The majority of the big hits are from individual artists or groups that sing as a brand.

Promoting their music is another challenge that newcomers in the music scene face. Although social media marketing had made it a bit easier, some artists still taut the idea of using social media to market their songs. They are still obsessed with the idea of record labels.

Marc Anidjar: Take it Personal & Build A Business with Passion