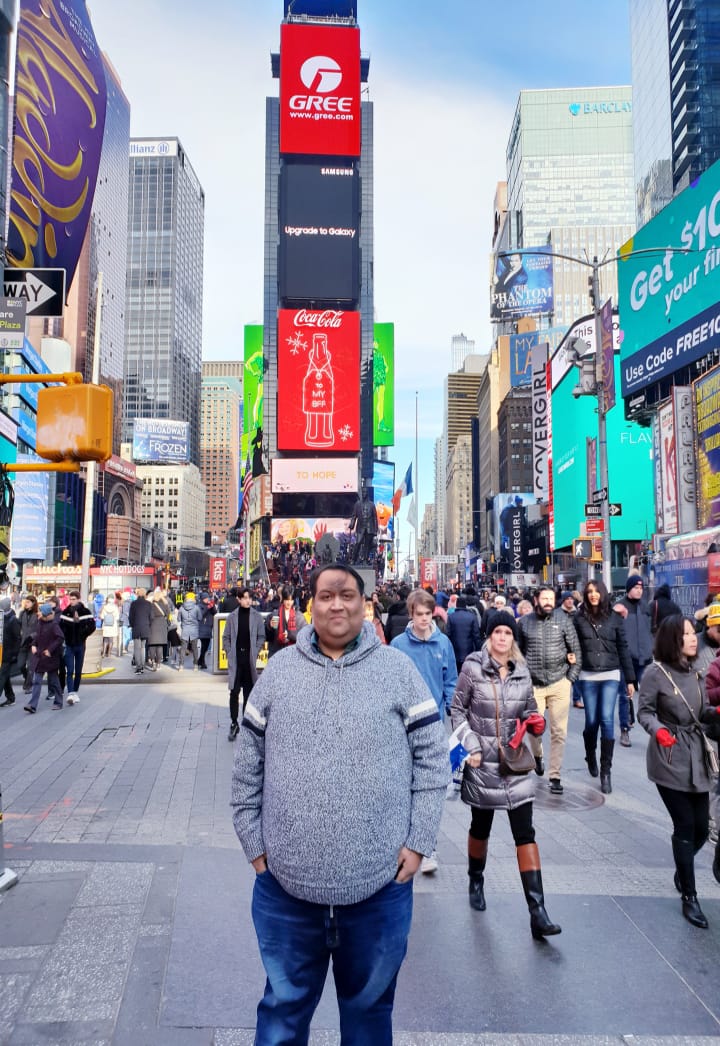 He shines bright as a man of many talents, excelling as a Bollywood producer, social activist and philanthropist.

The advent of the film and TV industry is one that has astounded the world. It is something so incredible that it has proved to people that when things did not go right in the world, people turned to media for their daily dose of entertainment through various streaming platforms.
The world of art binds people together, irrespective of any caste, creed, gender, backgrounds, etc., and that is what the true power and magic of films and TV is. Many producers have so far come forward to entertain us with the best of the projects in TV and films, but some producers have truly made their mark in the industry. Parvez Numarry’s name tops the list of such Bollywood producers and investors, who makes sure to serve audiences what they truly seek and also focus on profoundly impacting them with robust and meaningful scripts.

Who is Parvez Numarry, you ask? Well, this determined and passionate professional from the media and entertainment space has been working for years and has proved his excellence in the same by producing projects that give the right platform to the right talent and help them showcase their brilliance to the audiences.

Being a part of Bollywood and living between India and New York, the US, Parvez Numarry says that the path to success was indeed quite difficult, but his perseverance and his genuine intention to provide value to audiences through compelling content and scripts has what helped him keep moving on his road to success. Apart from being the Bollywood producer that Parvez Numarry is, he is also a social activist and a philanthropist

He is the head honcho of AS Entertainment, a one of a kind TV and films producing company. It is an exemplary movie production firm under the leadership of Parvez Numarry that handles film and TV production, including the works of pre-production, release, division of shares, etc.

Recently, he produced a music video titled ‘Ajnabi Sa’, which garnered over a lakh views so far on YouTube. Parvez Numarry is also working towards introducing one of the largest media services in India, touted to be in competition with the major streaming players like Netflix, Hotstar and Amazon Prime.

This man looks unstoppable as he has excelled as a social activist and philanthropist as well, apart from being an impeccable Bollywood producer. To learn more, follow him on Instagram parvez_numarry.

Everything you need to know about the famous star of the music industry, D Kirk KV