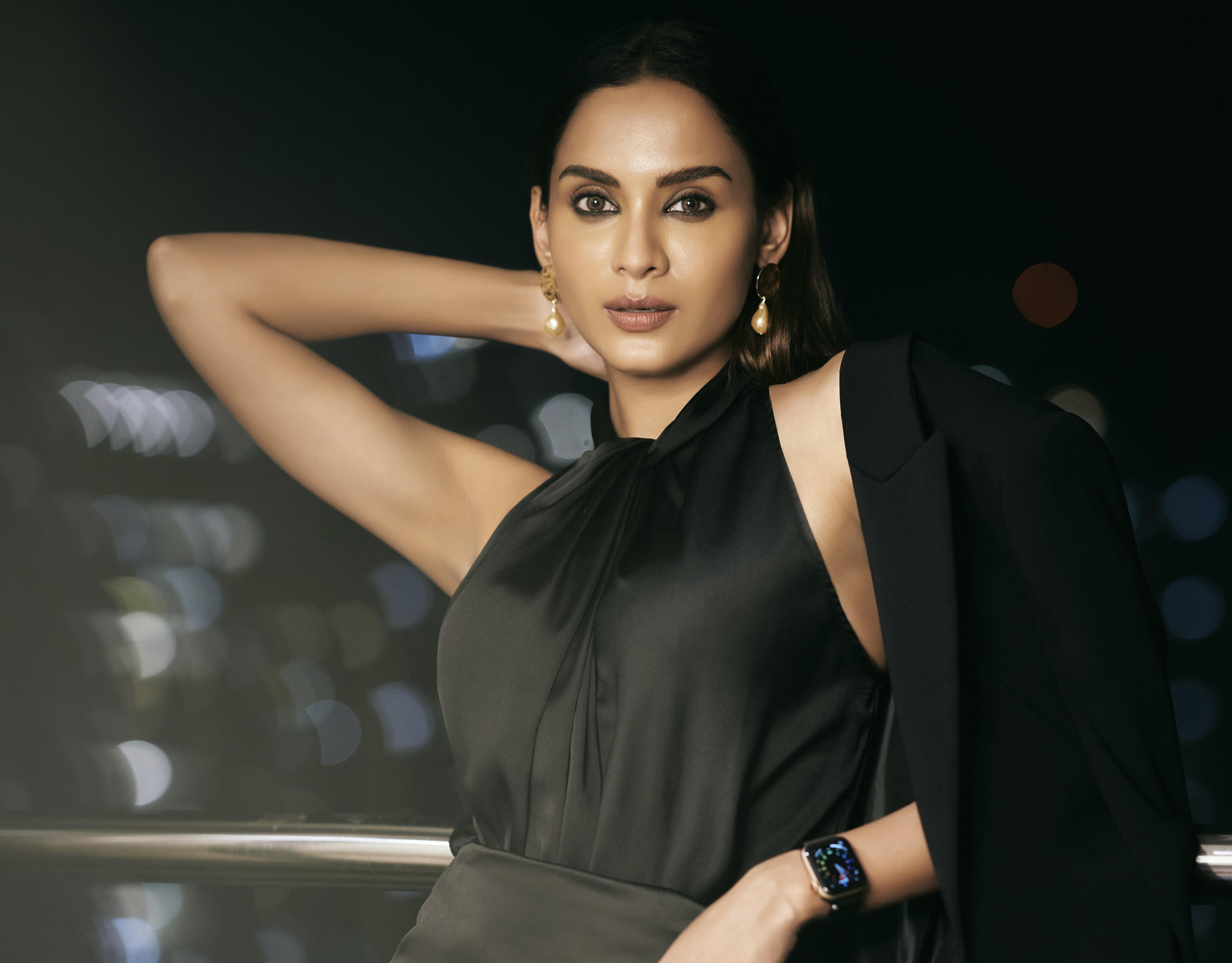 For any actor or a celebrated personality, doing work that has an impact on society is of utmost importance. And when we talk about Disha Pardeshi, she is an inspiring force whose work has impressed women of all age groups. Utilizing her versatile persona in the best way possible, she is a National-Award winning kathak dancer, theatre artist, model and influencer. For her commendable work, the actress was recently invited as a Guest of Honour at the Award Ceremony of Akshaypatra Manav Seva Foundation.

The award ceremony was named after the 11th President of India, Dr. A.P.J Abdul Kalam. Disha, besides being a guest of honour at the coveted event was bestowed with the prestigious ‘Missile Man Award’ as the Best Performance Actress in the female category. The event was held on an international level at Renaissance Mumbai Convention Centre Hotel with many dignitaries in attendance. The actress after achieving the award went on to say that such recognitions keep her motivated to do the best in life.

Apart from this, Akshaypatra Manav Seva Foundation’s Mission Education is a national level programme that is committed to providing education and healthcare facilities to underprivileged children in India. Moreover, the well-known NGO believes that issues like healthcare, poverty, population control and unemployment can be addressed only when proper education is provided to the students. Sharing her take on the importance of education, Disha said, “Education empowers an individual to live a prosperous life. I believe education is a must not just for self-development but also the development of the nation.”

Furthermore, Disha Pardeshi revealed that education creates self-awareness and boosts the confidence of an individual. “If proper means of education is not provided, it will increase unemployment that will lead to a rise in poverty”, added Disha. Earlier she has voluntarily contributed to different fields and has raised the curtain on several causes existing in society.

On the professional side, Disha Pardeshi has been a participant in TV reality shows like ‘Boogie Woogie’, ‘Eka Peksha Ek’ and ‘Maharashtracha Superstar’. As an actress, she was featured in soap operas like ‘Waaras’ and ‘Swabhimaan’. Currently, the actress has been busy with an array of modelling assignments and has various collaborations in the pipeline. Her latest assignment was a photo shoot for a leading ethnic wear brand for which the actress had flown to Budapest. We wish Disha lots of luck, and may she continue to add glorious laurels in her feathers.

NJ Highschoolers Take Initiative To Face Homelessness, One Backpack At A Time