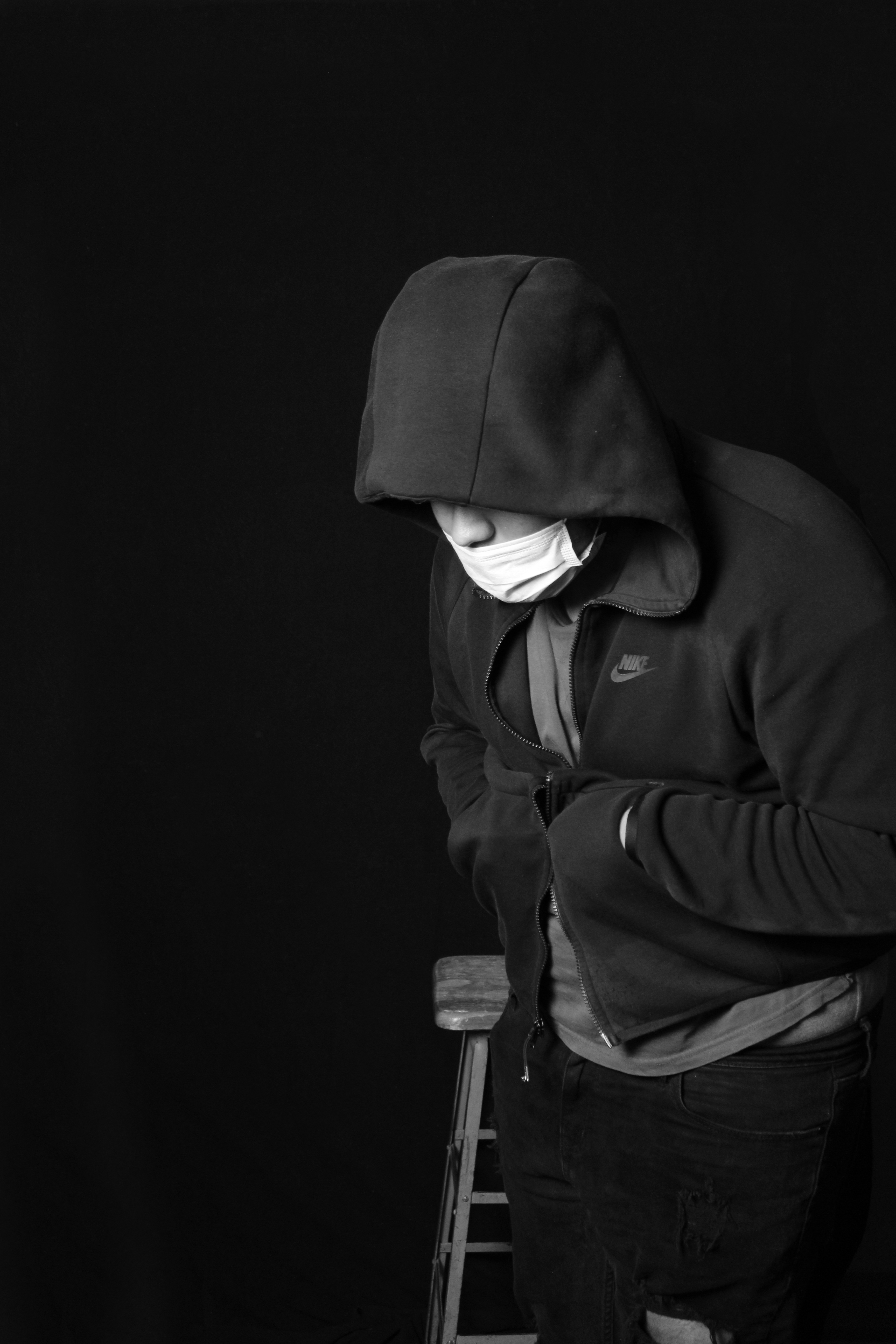 Starting a music career and being noticed by the music industry is a difficult task. Especially coming and growing up in Brooklyn. There are many important steps that you need to take along the way, and the path is often long and confusing. The people that you meet along the way will guide you along this path, and hopefully help you become a music industry success story. The goal is to not let your message get jumbled and distorted beyond your control and lead you to disaster. Adxtti told me that, “the number one person in ya path to success is ya self”. Challenges and obstacles is something that everyone faces in their life. Being exposed to the street lifestyle and coming live from the struggle itself shows.

Adxtti claims he is an independent artist. He is currently the CEO of and signed to his own record label, ‘Only Money’ at only 18. He has been reached out to by many labels with deals no one can turn down, but tells me, “Ion think ima ever take the deal, y’no how it is, Ion want that lifestyle, I wanna make some of my own, I want a piece of the cake that I baked, one day when I’m chillin’ at the top.” Adxtti has the tools to be big, as he constantly boasts about his connections regarding his success, and due to the fact that big artists are “jackin’ him”. Early 2021, He received huge co-signs from various NYC artists.

Now, who is Adxtti? One of the highlights of Adxtti’s rapid ascent to the scene was his ability to deliver with his TikTok viral single ‘Devin Booker’. If you go outside enough, you may get the sense that big anthems have been scarce in clubs this year. Later on in late 2020, he built his ability to weave words upon a track to speak to people’s souls. His lyrical content has struck a chord with fans worldwide that are enduring through dark moments in their life through his debut mixtape ‘The Darker Picture’. According to him, he has become a beacon of hope for many, since he has inspired many from his area, and has since continued to use his music to expand his platform. Surprisingly, Adxtti grew up mainly listening to hip-hop legends such as Biggie Smalls, Eazy-E, Ice Cube, and more who inspired him to start writing his first track in the 6th grade.

When creating music, there must be something that appeals to the audience. Music in this age must now be more original than ever. New genres of music are being born at a rapid pace, one that Adxtti has created for himself and the people around him, which makes being original a difficult task. Adxtti seems to quite almost everytime bring in uniqueness into the conversation. You should be your own person, be who you were meant to be, and strive to be as different from everyone else as much as you can.

Consistency is key, and Adxtti needs to catch up. Stream his latest single ‘Fallen Blickys’ while you wait for his next project assumed to drop this summer.