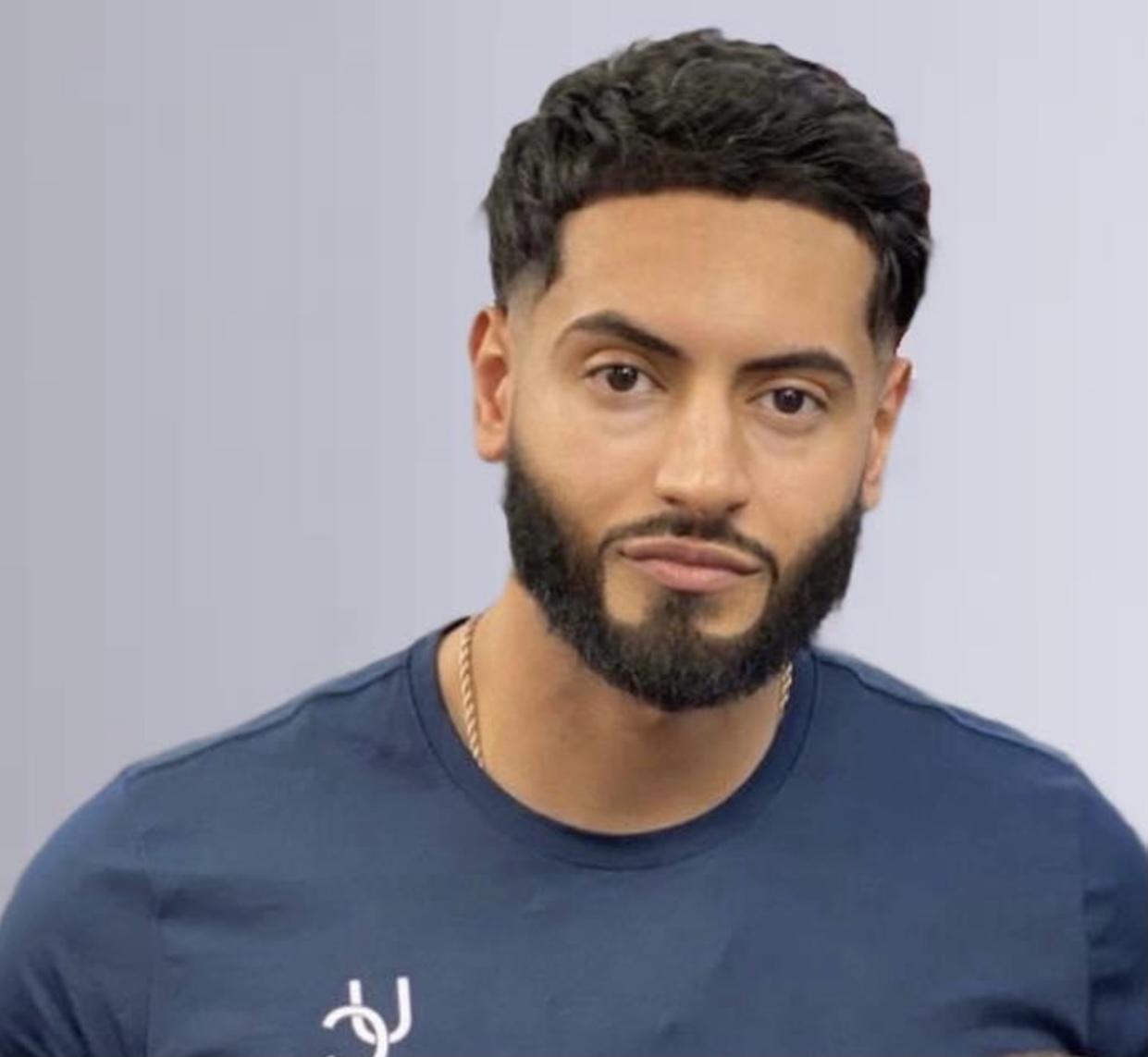 Barber Ali Alhashemi has become a famous Instagram personality not just because of the quality of his work, but also because of his success mantra. He writes, “Finding a house in Dearborn meant everything to my family,” having grown up in the city as the son of Iraqi-American immigrants, he shares his life story of how his parents raised him and from there how he began the journey of his career. Today, Barber Al has already opened three barbershops, with a fourth set to open soon in the heart of Downtown Dearborn.

His personal life experiences encouraged him to get successful and disciplined as an individual. He is a celebrity barber, and has put in a lot of effort to get to where he is today. Like most success stories, Alhashemi also had humble beginnings to start with. He began cutting hair in his own garage, and is now the owner of a well-known barbershop-chain, as well as his own organic hair-products range. Through his fascinating content and life experience, he has influenced many individuals. Things were difficult for him at first, but he remained resolute. He was determined to bring a change in the lives of others through his skilful hands, and that is precisely what he does today!

In his work, Ali grew more disciplined and professional, giving people lessons and advice to follow daily. He began cutting hair at the age of 14 after becoming frustrated with barbers who messed up his hair. Today, he enjoys spending time with his clients, building an unbreakable connection with them by first imagining creatively on how to style their hair. Ali enjoys his work because of the good he can do for his community. He has also written a book to inspire people that success is always there, what is needed is just to work hard to achieve it. His love for humanity and his community has made him stand out from the contemporary league of celebrity barbers.

He encourages his followers to remain committed and certain about the career path they choose to take. According to Alhashemi, any career’s humble beginnings always lead to a disciplined life. His motivational writings consistently assist his followers in determining what they are looking for. He highlights the importance of self-accountability as the key to success. Instead of pointing fingers at others, people should examine themselves, is what he advocates as a notion. Barber Al’s success mantra is widely imbibed and practiced: people should not intervene in other problems and should always work on themselves to become successful.