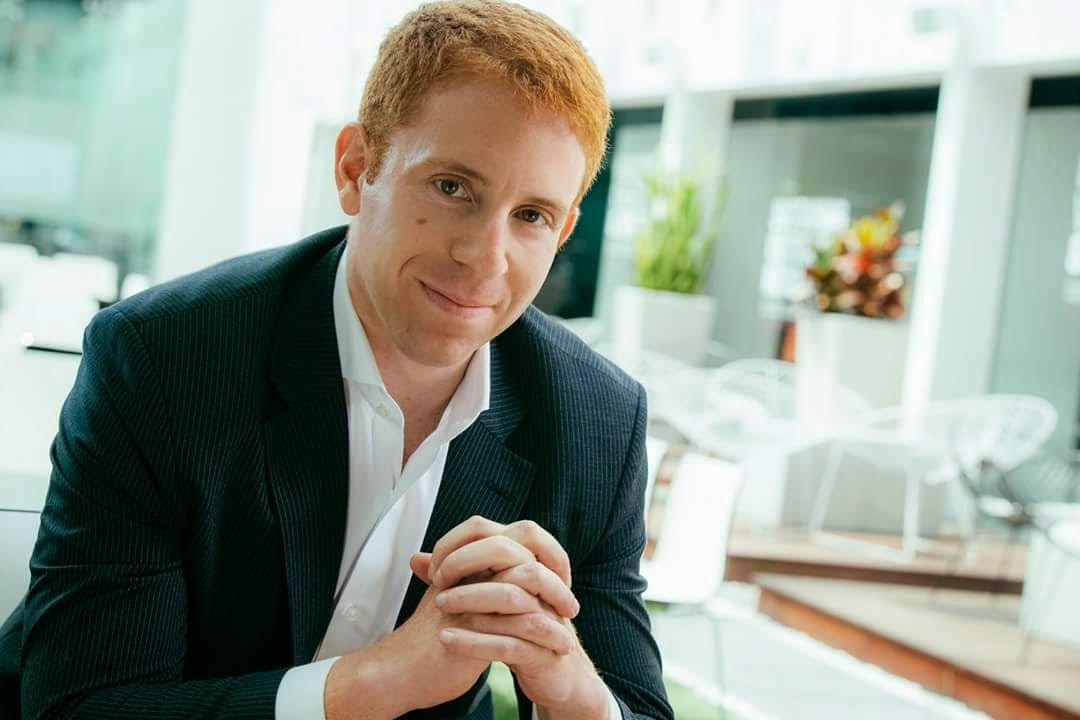 Whether you attribute the booming growth of the gaming economy to the COVID-19 pandemic, cryptocurrency, or non-fungible tokens (NFTs), it’s clear that the gaming sector is headed towards unprecedented growth as we prepare to enter 2022.

Valued at over $159 billion at the start of 2021, the global video game market is expected to grow an additional $1 billion+ as the year comes to an end, with Asia-Pacific controlling almost 50% of all the games market by value. The U.S. alone accounts for just a quarter of revenue, with nearly 55% of American consumers turning to gaming for entertainment, stress relief, and relaxation throughout the COVID-19 pandemic.

By shifting the traditional gaming economy into a “gamer-first” environment, play-to-earn platforms like Arena can serve as an industry example and leader to properly compensate users for their passion, time, and commitment to the gaming experience.

Arena is a play-to-earn platform that cooperates with any video game. Launched in February by founder and CEO, Chase J. Thompson, Arena, at its core, serves as the home base for what the gaming infrastructure communities need in order to coordinate, engage, and game with one another.

Thompson, who began his career working in emerging markets selling consulting projects and services throughout the Carribbean, Middle East, and Southeast Asia, has extensive experience in the gaming and fintech markets, even working briefly as a developer on Deloitte’s blockchain team before being headhunted to the industry recognized crypto exchange, ShapeShift to help build out their business development platform. It was there that Thompson met Charlie Blackstock, Arena’s now CTO, along with his brother and COO, Bobby Blackstock.

I sat down with Thompson and Arena’s COO and CTO to discuss the paradigm shift of why and how today’s community gaming is also massively underserved in terms of tooling, infrastructure, and investment.

With the recent boom in the gaming economy, thanks to cryptocurrency and non-fungible tokens (NFTs), Arena has created a pathway to become the catalyst for the industry’s new paradigm.

To its core, Arena addresses shortcomings in the creator economy, while also serving as an all-encompassing play-to-earn ecosystem which enables creators to have an ownership stake in their community. “This model also affords opportunities for gamers to be compensated for their time and attention by measuring scores, records, achievements, and in-game metrics that are almost always left out of conversations,” Thompson told me.

With hundreds of millions of gamers engaged in community gaming, the market is undoubtedly and unfortunately, massively underserved, begging the question as to why developers aren’t building for these communities.

One of Arena’s biggest strengths comes by addressing the lack of attentiveness to community gaming, allowing for any community manager to easily create clubs or places to organize community members to create specific events for their community.

“These events can be anything from a simple giveaway to hosting a tournament bracket – similar to NCAA’s March Madness – but for the gaming community,” Charlie added. “Often, community managers are required to use many tools that don’t really integrate well, including, but not limited to Matcherino for fundraising, Google Sheets for organization, and Google Calendar for scheduling.”

Charlie says that the platform itself specifically addresses these frictions and frustrations by “bringing those tools under one platform to make the process more streamlined and simple for both the gamer and event organizer.”

If you were to take a closer look at the size and scope of what comprises today’s community gaming landscape, the NBA and League of Legends depict the perfect dichotomies of what’s wrong.

If you went to an NBA game, for example, there might be a few attendees in the crowd that are actual basketball players themselves – versus if you were to attend a League of Legends (LoL) tournament, where the vast majority of attendees are not only gamers, but LoL players themselves.

“With the massive number of gamers that engage in community gaming, it’s ironic that nobody is really building for these communities, let alone providing any opportunities to advertise or reach these communities,” Thompson says. “Brands and investors are looking at gaming like it’s a traditional sport. This is misguided to say the least.”

According to Thompson, gaming is much more “participatory,” rather than geographically bound.

“While advertising and brand dollars flow towards eSports teams, conferences, and events – almost none of that money goes to the vast majority of gamers. Arena is a way for brands and advertisers to connect directly to gaming communities and gamers through sponsoring events and clubs, while simultaneously creating bounties for creators and gamers.”

It is Thompson’s intention to shift that dichotomy into instances where if a brand wanted to sponsor a tournament for a specific game based upon a certain level of participation – that could all be facilitated directly with creators and gamers on the Arena platform.

Or, if an indie gaming company wanted to post a reward for any gamer that plays their game for “x” amount of minutes (let’s say 60+ minutes), this could be done. Currently, Arena is working with OMEN, Hewlett-Packard’s gaming division as well as SteelSeries, according to Thompson.

At the end of the day, Thompson and the Blackstock brothers want platforms like Arena to serve as an industry example for providing a revenue source for creators and gamers at large. Arena seems to be one of the first genuine play-to-earn platforms that truly accounts for gamer compensation for their passion, time, and attention. It’s time gamers get brought back into the equation as part of the gamer economy, rather than being utilized as a revenue source for platforms and gaming studios alone.

Ali Alhashemi Shares How Humble Beginnings Disciplined Him in Life

Female Entrepreneurs With Businesses Due To Take Off In 2022