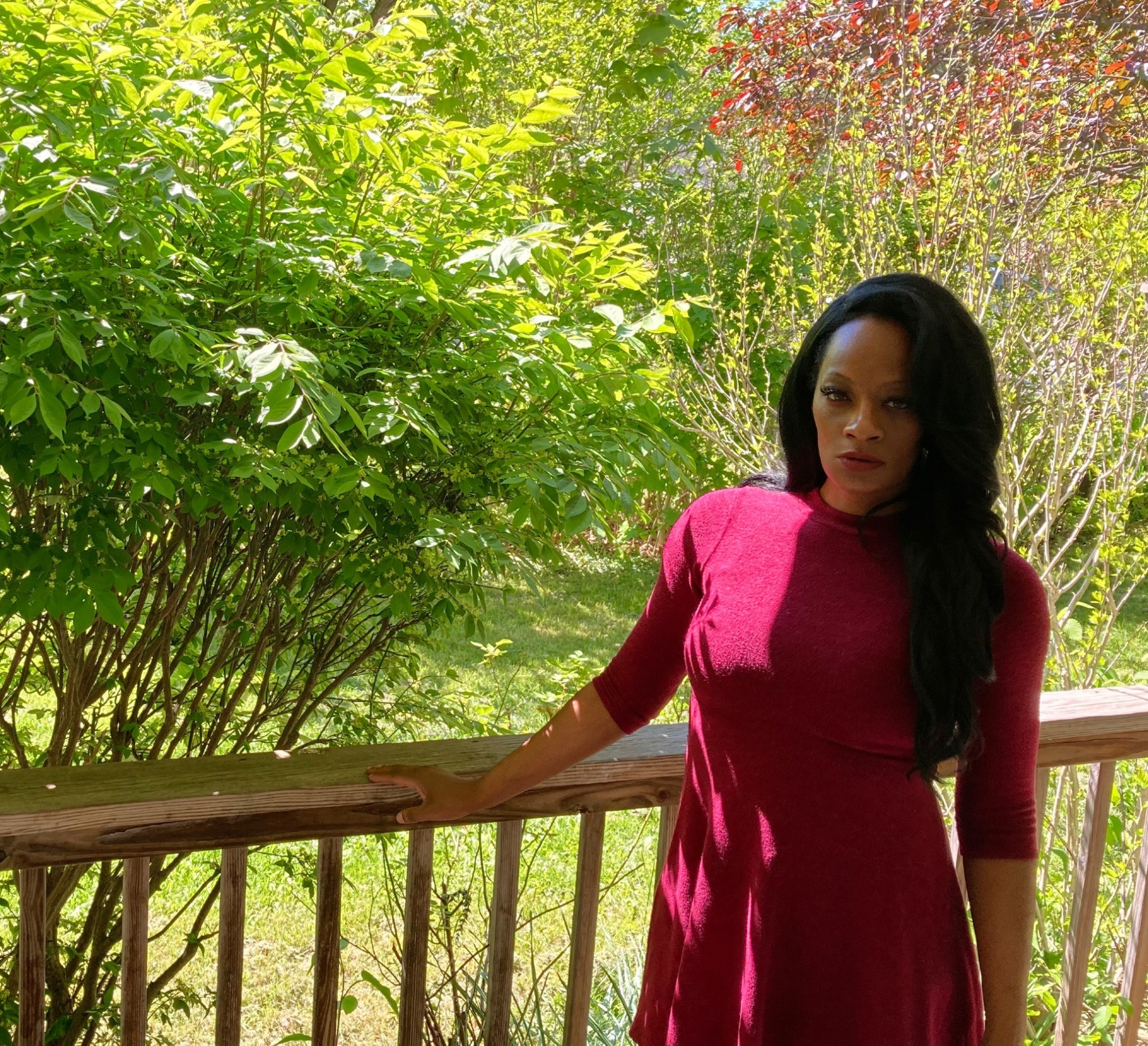 Small-town actress Alonda Shevette draws from her complicated family background in the past and her recent spiritual experiences in the present to redefine her life and take control of her future. She uses the lessons she has learned and the connections she has developed to inspire others and contribute to positive change in society.

Alonda Shevette describes herself as coming from very humble beginnings. Growing up, she was surrounded by the companionship of her parents, older sister, and brother. Alonda’s father was an army vet, and she recalls seeing him stressed out often. Throughout her childhood, she heard her dad constantly complain about missing paperwork and other events in his workplace.

Because of the amount of stress he was experiencing, he would often go out to drink and party. There were even times when he would be gone for months. As a result of his behavior, Alonda Shevette and the rest of her family were also put under a lot of stress. As often happens when a group of people is exposed to challenges together, Alonda and her family worked together as a team. In her own words, they had to look for ways “to make up for whatever he lacked.”

Finding themselves in this dire situation, Alonda’s brother had to step up and bear the brunt of helping to keep the entire family afloat at a very early age. Being too young to secure a real job, he became involved in street life. Even Alonda Shevette admits that she is no stranger to seeing drug dealings.

During these turbulent times, the seed of creativity started to grow within Alonda Shevette. Looking for a way to escape her circumstances, Alonda spent her time dreaming of establishing a career as a singer, actor, and other types of a performer. And today, she has realized that vision. In fact, Alonda Shevette is now a small town ADDY Award-winning actress. Just this year, the pilot she worked on, “The Damned Thing,” was released and aired on cable.

Moreover, Alonda Shevette is working on five other projects: a TV series, a movie, two books, and a twin flame museum — the first of its kind ever. Alonda attributes these projects to the twin flame encounter she experienced with Shiah Coore, a Jamaican bass player. For those who adhere to the twin flame belief system, these encounters are divine.

According to this belief system, people’s souls are split into two at birth. Half goes along with an individual while the other half enters into the body of another person. As the tradition goes, the two individuals bearing the halves of this soul are destined to meet, but rarely in this lifetime. In the rare occurrence that a person meets their twin flame, it’s because the world needs the contrast between the twin’s individual love. It’s Alonda Shevette’s conviction that her chance meeting and eventual relationship with Shiah is the result of the universe conspiring to merge their two souls.

Reflecting on their journey, Alonda Shevette shares, “our story brings the love that the world is in need of now. It’s a story of healing from racism for all races, unification, understanding, and love.” With her difficult childhood experiences, journey through success, and healthy spirituality, Alonda is uniquely positioned to promote the much-needed message of unity.

To learn more about Alonda Shevette, you may visit her IMDB page.