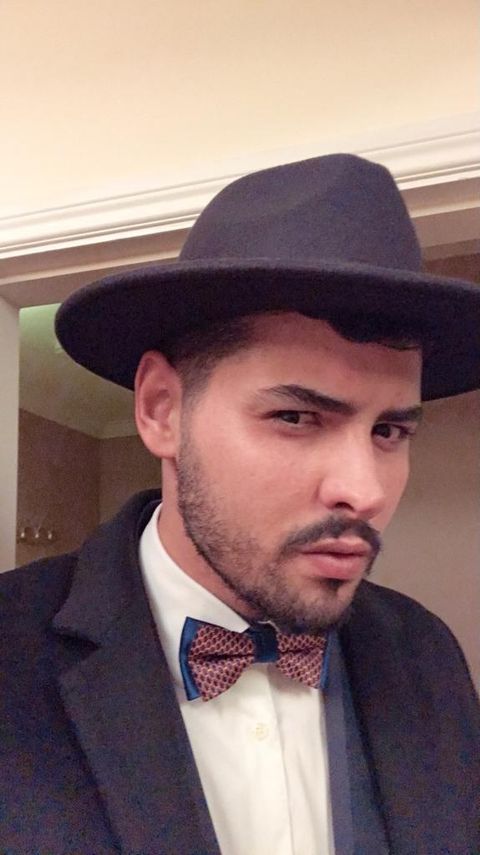 Music is a part and parcel of human culture which has allowed artists to express themselves through musical melodies. With an increase in the number of artists in Tunisia, there has been a rise in music labels in the last few years. However, Amer Nejma has single-handedly brought a change in the country’s music industry with his recording label El Distro Network. The music label registered in Ireland has been an ultimate platform for all the struggling music artists of Tunisia. Amer is based both in Germany and Ireland who is bringing out the best talents from the music industry.

The road towards the musical journey

Much before setting his footprints in Tunisia’s music industry, Amer had his plans to become an engineer. He pursued a degree in computer engineering from Technologies University in Cork City, Ireland. But Amer always had his interest in music and his passion saw him getting into the music industry. El Distro was founded in 2017 and is the first music distribution and promotion company in Tunisia. Through his label, the Tunisian talent has pushed the best musicians on different channels by doing marketing of the struggling artists.

Making its mark as a successful label

Popularly known as Amer El Distro in professional circles, his music label has worked with the likes of Weld El 15, Lil K, Amyne, El General, Rayen Youssef, Meriem Nourdine, Zaza Show among others. These successful names from music have got immense popularity after working with El Distro. While Amyne, a Tunisian R&B singer’s fanbase increased after joining the music label, Weld El 15’s musical work has been appreciated internationally by many people. Moreover, the collaboration of EL Distro with Create Music Group Inc is by far one of the biggest music deals in North Africa. The music artists associated with the label have got their works on platforms like Spotify, Amazon Music, iTunes and Deezer.

The other side of the multi-faceted personality

Amer’s work is not just restricted to music but he is also a successful businessman. He has collaborated with many celebrities and brands from different industries. The serial entrepreneur has his business ventures set up in North Africa and several other parts of Europe. Following his passion for music and simultaneously building a business empire, Amer has previously worked for Google and also worked for Apple from 2015 to 2017.

Not just a music label, El Distro is a music distribution and promotion company which has now turned out to be a massive talent management company. The business model of this music label is focusing on the artistes by using all available resources to help them in maximising their reach. Besides distribution, the music label also takes care of the marketing of songs by the artistes. The company in these years has even helped in building a strong social media presence of the artistes giving them a wider reach to connect with the audience.

MurLarkey Distilled Spirits: Too Much Good Whiskey Is Barely Enough