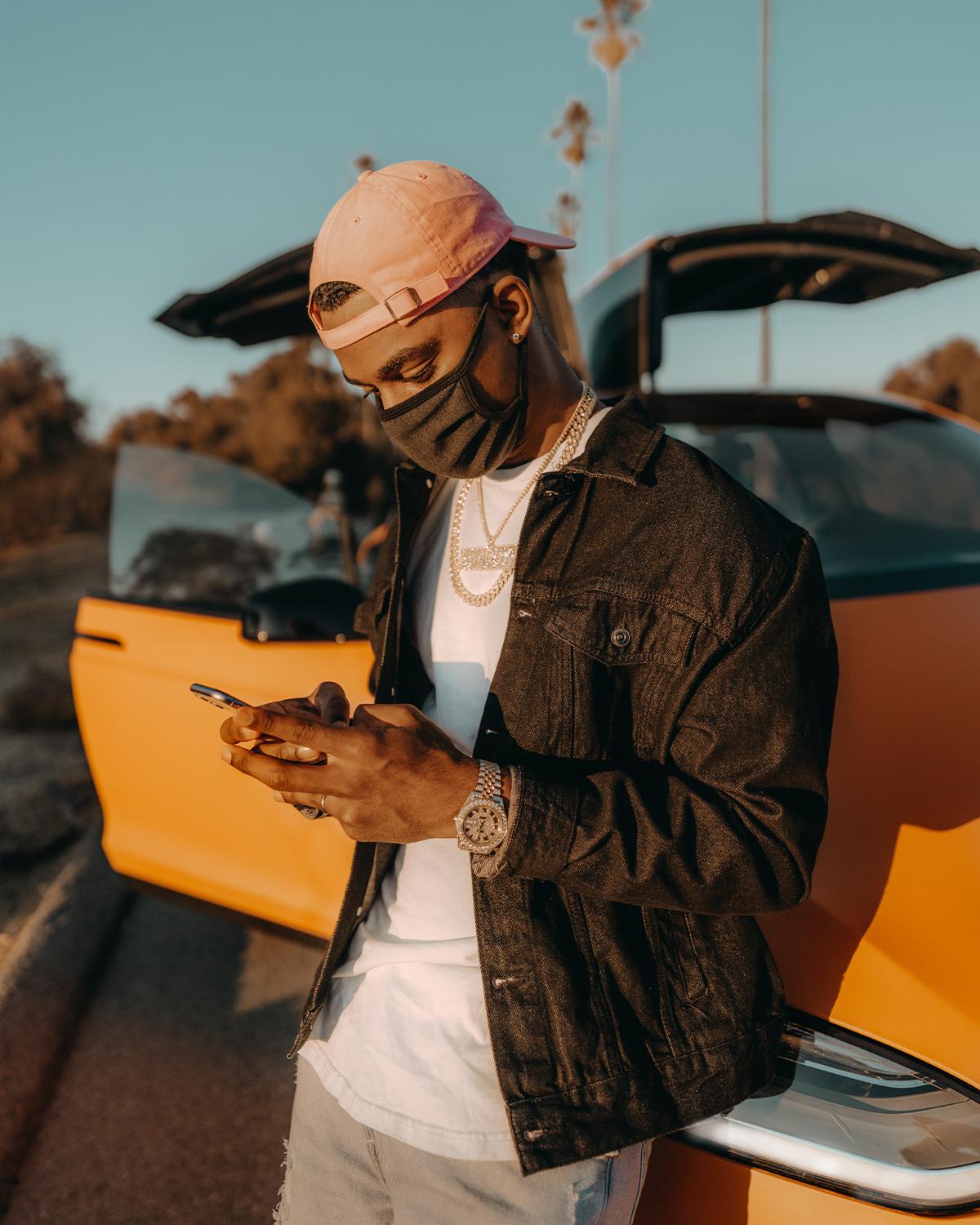 Chris “Swaggy C” Williams was born in the city of Bridgeport, CT. He had a difficult childhood, suffering from his parents divorce at a young age. Like many other families that go through divorce, there is a trail of hardship and difficulty for the children, as much as the adults. As a teenager, Chris played for a college basketball team until he had his first taste of the business world and fell hopelessly in love with commerce. Chris dropped out of college to follow his dream of entrepreneurship. To him, this was a dream that he needed to follow. In order to afford his dream, Chris had to do a lot of side jobs. To make ends meet, he would babysit and do other types of non-traditional jobs. He knew that the nine to five work life was not for him, so he did what he could to raise money in other ways. Despite loving the business world, Chris’ initial impact came as a result of his appearance on TV shows, which included CBS’ ‘Big Brother’ and MTV’s ‘The Challenge.’ Both of these shows gave him a great platform and helped him push his image to the next level. However, having gained fame for his television appearances did not necessarily help Chris achieve what he wanted. Hence, he set on a path to completely remake his image to create a brand that would follow him anywhere.

Once Chris took that turn, his life began to change and he saw how, month after month, he continued to earn more money. He had weeded out all of the distractions from his life to become a master businessman and was ready to take on the challenges of entrepreneurship. Chris sees himself as a person who went from having nothing, to a reality TV star, to an entrepreneur making it big. Today, Chris has 5 streams of income, two of them are businesses. One selling apparel, and the other, the Swag Academy, where he teaches people how to trade. He plans on starting several other businesses in the upcoming years. Chris has never lost sight of his origins and wants to help others like him. He knows that if he can make it big, others can too. He knows that there is success out there for others, and he hopes that he can be a mentor to help others overcome their difficulties. Find out more about Chris here.
Related Topics:Chris "Swaggy C" Williams
Up Next

Josh Adler is reshaping the way mobile applications are built