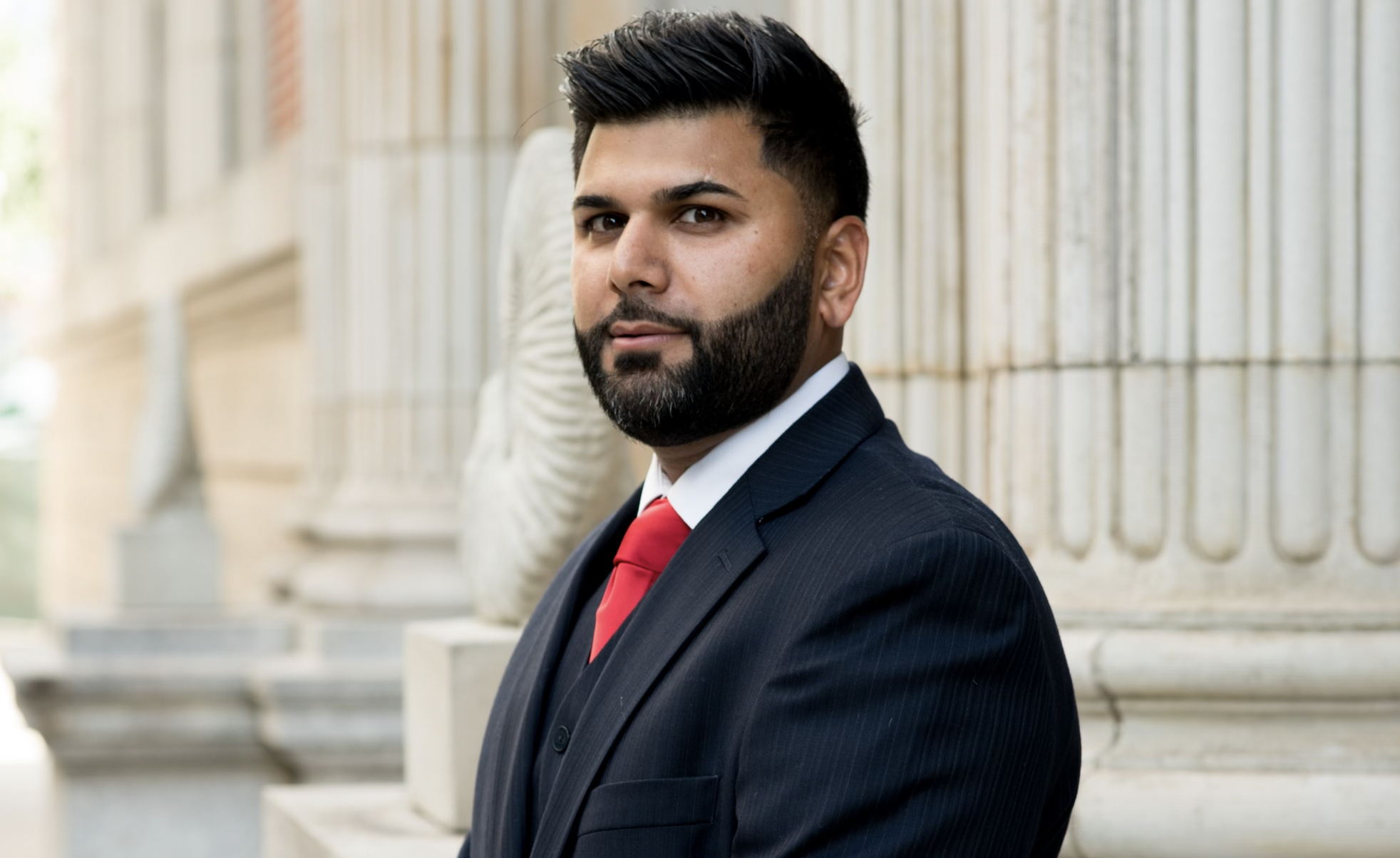 Every once in a while, you come across a story that is both heartwarming and inspiring. In a world where we often focus on cutthroat tactics and relentless pursuit of wealth and fame, it is nice to hear of a story where someone’s devotion is aimed at family or promoting good causes. Even more impressive is when that devotion still leads them to create a life of freedom and wealth. Amit Darji, founder of Darji Investments, a real estate investment company has just that story. Currently, his company has flipped over $1,000,000 dollars in single family homes and has secured over 45 doors(single family and multi-family properties) in Miami and other parts of the east coast. Here’s his story.

Amit Darji currently partners with individuals and investors to acquire real estate. His goal is to help provide an income for himself and his partners that allows them to build passive income and escape their 9-5 job. However, just five years ago, he found himself in a very different place. Serving as an associate director for a pharmaceutical plant, he made a very good income. “I made really good money and could provide everything for my family. Except for myself.” His job paid him well, but it cost him as well. “I was commuting six hours a day. Leaving at 5am and get back home after 10pm. It was exhausting.” After several years of this, he realized it was time for him to change. He never saw his children and his health was declining to the point that he needed surgery due to complications caused by his extreme daily commute.

In 2017, he stepped away from his job and set out in real estate. Although he had no previous experience in buying or selling houses, he did have a burning desire to create a life of freedom and wealth for his family. This desire led to action. “In the beginning I was knocking on 100 doors every single day, I knew that my success was on the other side of doing the hard things.” His commitment paid off. In just five years, he has turned what was a one man team into a company with six other employees. With holding of over five million dollars, he has certainly gained a foothold in a new industry. It was not without hardships. “There were times when I wasn’t sure I had made the right decision.” Over the first few years of business he would struggle to find leads for his business. Going months at a time with no money coming in and still having to pay personal bills and business expenses, he found himself running out of money. “We hadn’t really saved a lot. We had a few months of saving, but we were always upgrading our lifestyle – so this was a big mindset shift for us.” While a shift in his money mindset was definitely integral to his success, he learned several lessons that he believes were crucial to his success.

It seems to be a thing of pride for entrepreneurs to say that they were ‘self made.’ We often see articles about Kylie Jenner, Bill Gates or Mark Zuckerburg being self=–made entrepreneurs. Darji believes that this mindset is harmful. “Getting out of the mind frame that asking for help is a negative thing [ is important]. It wasn’t until I started branching out and asking that I started to find success.” Whether finding a true mentor, joining masterminds, or attending classes, he

found that many people were willing to answer the questions he had. He just had to ask them. Whether you are just starting out or you are a seasoned professional in your field, asking for help should always be in your toolkit for success.

Piggy-backing on the idea of asking for help, Darji also believes in the power of collaboration. Whether you are collaborating to share leads, joining a group that motivates you, or forming a joint venture, he believes that collaboration allows you to achieve your goals much faster. “For me, I look to collaborate with people as much as I can. I have a goal to have a business valuation of ten billion dollars by June 7, 2026. I plan to do that through collaborating with people.” For Darji, he is willing to collaborate with anyone that has at least one of three basic characteristics. “You need Energy, Effort, or Income. Energy is the capacity and willingness to do something. Effort is the ability to take action. And of course, Income is the capital available to invest.”

The last lesson that Darji learned is the importance of knowing your purpose. When he was working in the pharmaceutical industry, he believed that he had lost sight of his purpose. Real estate has allowed him to refocus on it. “I believe we are all put here by God to help others and to serve.” For Darji, that starts with his family. “When I’m not working, I do anything to put a smile on my kids’ faces. Real estate has allowed me more time to do that.” He also is looking to help others through real estate as well. Through his company, he is on a mission to help others achieve financial freedom and the ability to focus on their purpose in life as well. To anyone looking to change their life, particularly through real estate, his message was clear. “Here’s my number.”

Things To Consider When Buying A House In Ontario