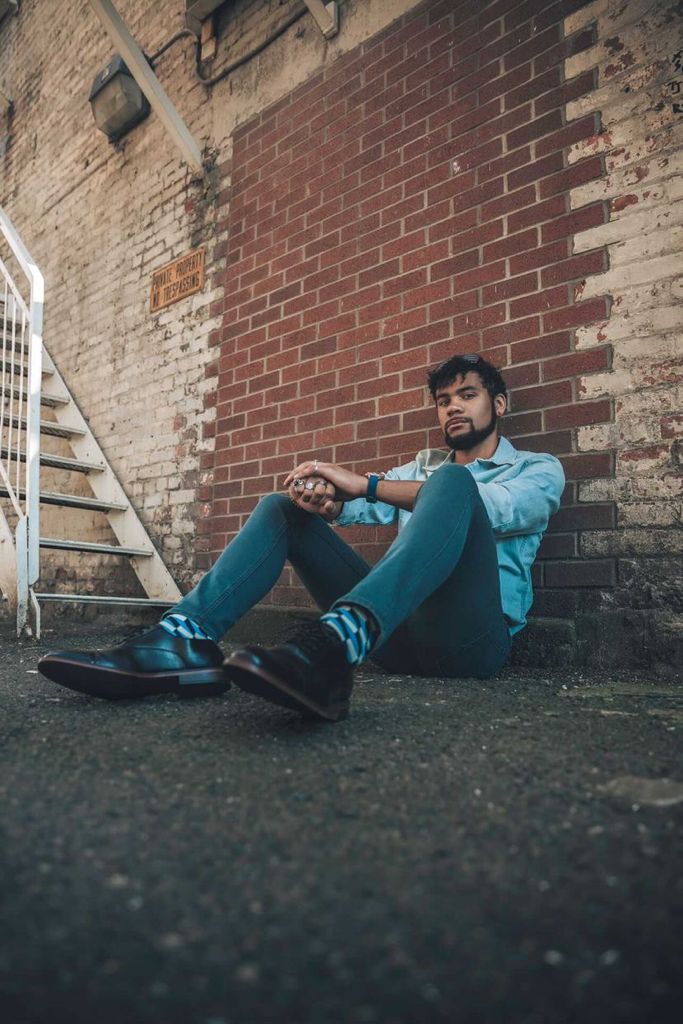 Dexter Morgenstern is a multifaceted entertainer- An author, actor, model, and musician. While pursuing his artistic passions, Dexter put himself through business and marketing school to turn his talents into a career and do what he loves for a living. He wants to motivate others to break the wheel and do the same.

Dexter describing how he established a name for himself

As a teenager, Dexter went from playing my PlayStation 3 for 40 hours a week to writing his first book for National Novel Writing Month in 2011. He had his next one published within six months. That one was about The Slender Man, and it got republished by an Italian company, which helped spread the word.  Apart from writing, Dexter started modeling to network locally and eventually worked on a small runway a few times. That’s how he met his acting agent. Dexter made it into local films and booked some commercials to boot.  He also got a job as a bassist at a bar. ‘I didn’t feel I was qualified, but once they asked me to audition, I was practicing for hours every day. I got the job and have since played dozens of gigs.’ says Morgenstern.

Dexter mentions that he Self-Published his first book at 1, with several more since. His current pet project is a dark fantasy series. Morgenstern is also a represented actor and model in Seattle and a bassist who performs in bars, casinos, music venues, and outdoor festivals across Washington. ‘On the business side, I’ve paid the bills as a restaurant manager, then a marketing manager, and now as a freelance marketer and consultant.’ marks Dexter.

Hurdles face by Dexter in the professional journey

Dexter states that while growing up as an openly bisexual military brat, he dealt with homophobia and struggled to make friends in straight-centric communities. He also faced the obstacle of being a person of color. Morgenstern feels that it is crucial to establish a name for himself to inspire other black voices to become champions.

Dexter says that he plays bass and does cover songs on stage in between songwriting. It gives him money, experience, reputation, and a network. Likewise, Morgenstern writes books and teaches people how to write, format, outline, and edit. He also shows them how to write and design ads for their projects. Thus, Dexter believes that it’s not about being an artist or a business person; it’s about being both. Dexter says that to create art with pure diligence, one needs to produce art that lets an artist earn well.