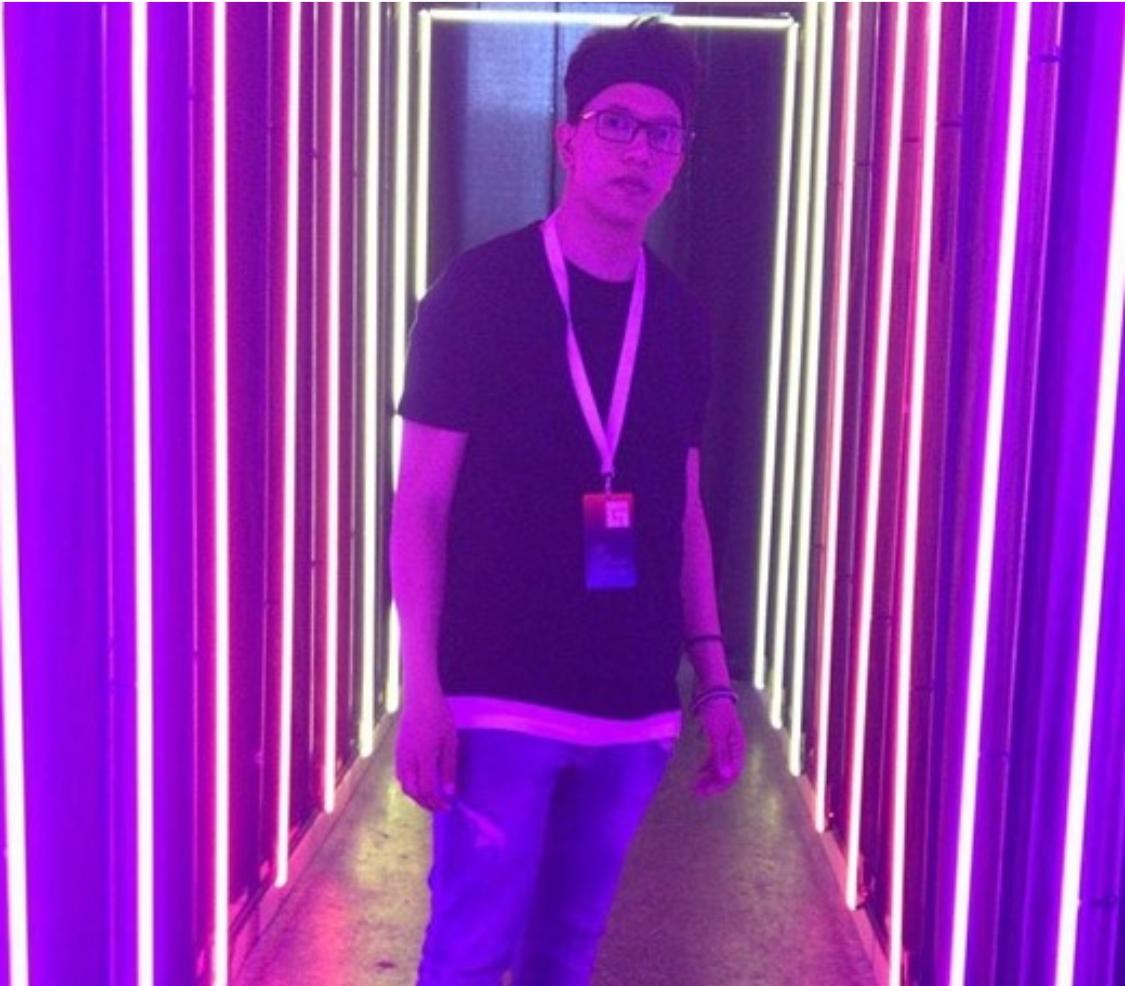 YouTube is a platform on which gaming enthusiasts can find each other and enjoy a sense of belonging to something. Watching game streamers is one way that people do this. Like watching a band or a comedian, it’s an activity that many enjoy together. Knowing other people are watching the same streamer means there is a shared experience and a feeling of community. It’s like going to see a band in concert, where you have a shared experience with others who are there for the same reason, and that’s powerful. One of the most popular YouTube streamers, Mohammed Abdulhussein Hb, has provided game-related content for many years. He focuses on showing his viewers quality videos from highly acclaimed game creators. For the last seven years, Mohammed has been focused on helping build this gaming community.

What were the hardships faced by Mohammed Abdulhussein Hb in his YouTube Journey?

Mohammed Abdulhussein is a 22-year-old Youtuber from Baghdad. He found his passion in video-making and content creation at the age of 15 and has never looked back since. However, his journey wasn’t easy as he had to overcome many hardships in his country. There were not many opportunities for people to learn and explore new things, which would help them in the future. He grew up in Baghdad at a time when people had limited access to modern media, let alone the internet. But the poor internet services and a bit of tension in the country made the residents uneasy, and thus making YouTube videos would consume a lot of time and effort. But, Mohammed continued his hard work, and it eventually paid him off. He believes that despite all the hardships and difficulties, a person’s mindset sets them apart and helps them achieve success. He publishes creative videos on YouTube to help people understand how fun games can be and how they can also learn from them. In the last seven years, he has attracted the attention of notable celebrities and companies in the gaming industry.

What are the accomplishments of Mohammed Abdulhussein Hb in his career?

Being a YouTuber from a country with not so helpful resources is a significant achievement itself. Despite poor internet connection and other hardships, Mohammed Abdulhussein Hb worked hard to make his name among the top YouTube Streamers. For his audience, he tries to create funny videos in which he plays video games and comments on different game elements. Sometimes, he makes educational games videos with his audience’s help, which helps him give a message of peace, harmony, and love. Apart from the respect and love of his fans, Mohammed AbdulHussein Hb has accomplished a vast amount during his career as a YouTube star. Not only has he received numerous subscribers, but he’s also received awards and recognition for his success. He won two shields for obtaining 1,000,000 subscribers from YouTube and two other shields for getting 100,000 subscribers. Besides this, He has worked with many corporations and organizations. He has served as a partner for ESL as a sponsor of the world’s leading gaming companies and has partnered with many other corporations, including Spotify.

How is Mohammed Abdulhussein Hb working to bring a change in society through his videos?

Being born in Baghdad”, Mohammed Abdulhussein Hb faced many challenges while growing his YouTube Channel. There were not many opportunities for children to learn something new, and this is what he is willing to change for the upcoming generation. He shared information about current events and translated tutorials in his videos. He presents himself to make it easy for his audience to understand what is being narrated. He is a man with a passion for sharing his life experiences with thousands of viewers, acting as a friend to keep viewers informed and entertained. Mohammed’s goals are to continue improving his skills and knowledge as a streamer. He is eager to share his expertise from his journey as a streamer with new streamers. He aims to provide some insight and tips for those just starting their journey as online streamers. He is not only creating wealth but is also creating a brand and legacy.

From Part Time Affiliate Marketer to Helping Hundreds Of E-Com Bands & Coaches Obtain Their Own “CMO in a Box”: Kevin Joseph

An Artist Applying Business Mindset to His Work: Dexter Morgenstern