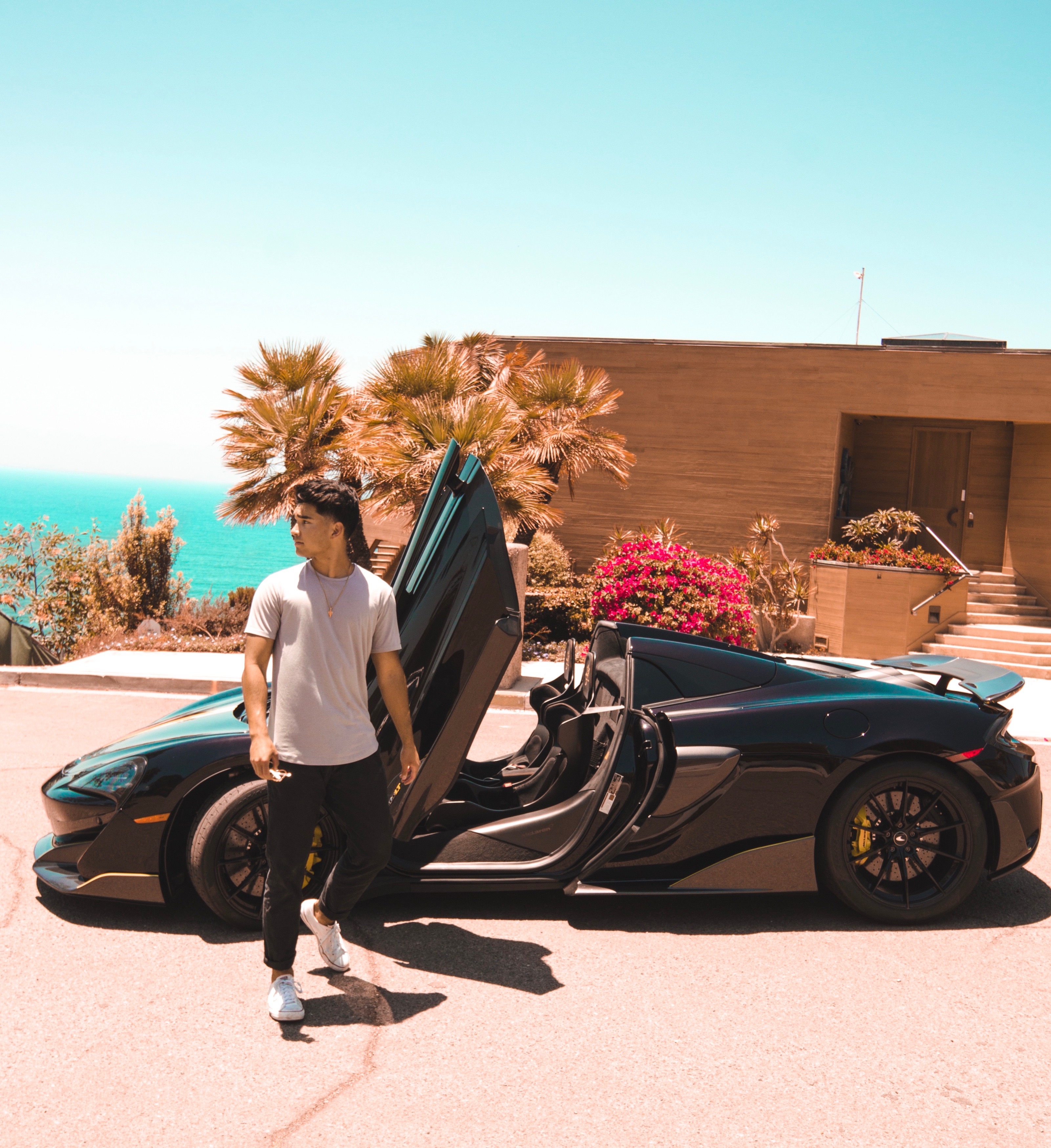 Roman Cresto is a business success who made it big at the age of 19. How he did this was not through easy tips and tricks to get ahead, but rather hard work and dedication that set him apart from the crowd. He is now giving back to others and teaching them how to make it big on their own. The lessons that Roman shares with his students are built on the back of true trial-and-error experiences that Roman faced on his own road to success. Born on June 28, 1999, Roman grew up and attended school in San Diego, California. After graduating highschool with a 4.1 GPA, Roman began attending college at one of the best engineering schools in the country. By the end of his freshman year, however, Roman had seen enough of the nine-to-five track and knew it was time to strike out on his own. He dropped out that summer at age 18 and jumped headfirst into building his first dropshipping business on Amazon. By developing strong relationships with clients and mentors in his field, Roman quickly built one of the largest dropshipping companies in the country. By leveraging his experience in wholesale real estate and digital marketing, Roman was able to grow profit margins to nearly 30-40%, compared to the industry average of around 10-15%. His ability to quickly scale his companies, while providing excellent service to customers and sellers, allowed Roman to distance himself from the competition and establish the relationships needed to grow a sustainable long-term business. As a result of his tough work-ethic and ability to connect with other entrepreneurs and mentors across the ecommerce spectrum, Roman “the college dropout” was able to transform himself into Roman the successful entrepreneur in just a few months, turning his first six-figures before turning 19. He now manages over 100 Amazon businesses for his clients, while teaching hundreds of new entrepreneurs how to break into the hyper-competitive world of ecommerce with a team of over 500 virtual assistants run fully for his clients every month. Roman now sits at the helm of Empire Ecommerce, which became a seven-figure company less than two years after Roman founded it. Looking to the future of his family, as well as his businesses, Roman quickly set up an automated Amazon business for his parents and has since helped his cousins, brothers, and close friends build their own dropshipping businesses, pulling in more than $10,000 per month each. Looking forward, the young entrepreneur hopes to share his expertise with others, building the next generation of successful ecommerce entrepreneurs. Follow Roman Cresto on Instagram and learn more about his business Empire Ecommerce here.
Related Topics:Roman Cresto
Up Next

Aligned and Branded—Expanding the Coaching Conversation