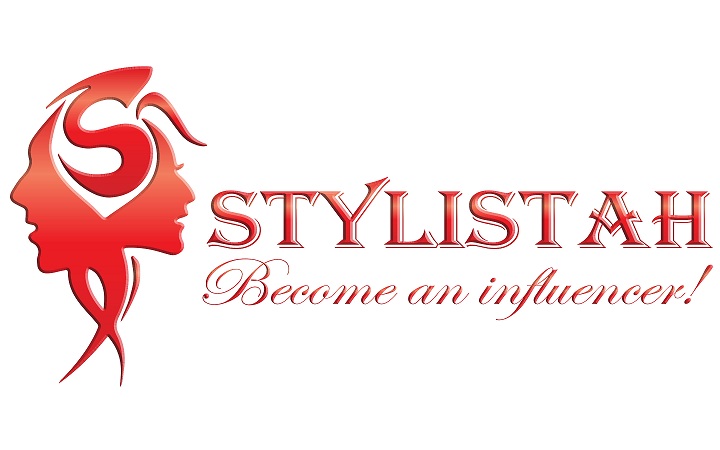 Is it really that surprising that the majority of Gen Z and millennials say that they would trust an influencer’s opinion over a celebrity’s? After all, celebrities tend to have a larger-than-life persona, as they are part of the upper echelon of society, which most people can only dream of seeing. Influencers, on the other hand, are often otherwise ordinary people. Their opinions can matter, and big companies are noticing, paying them thousands and, at times, even millions of dollars to promote their products. “It is an exciting time to be an influencer,” agrees Andrey Alishayev, Founder and CEO of Stylistah. “The rise of social media and all its diverse platforms have given us the ability to be seen and heard. We all have the desire to be influential. Until now, what has held us back was the lack of a free platform that could empower people to reach that dream. That’s why Stylistah matters: it is stepping into that gap and giving regular people the ability to model their clothing and help other users with their fashion decisions.”

The Number of People Who Want To Be Influencers Is Growing.

In the survey on influencer culture, the answers given by people between the ages of 13-38 were revealing. “A strong majority stated they were likely to organically post about brands they like,” Alishayev says. “This is important because from there, it’s only a small sidestep to wanting to earn money by posting about brands. Really, there is already a strong desire to be influential in society.”

How much anyone can potentially earn by being an influencer is unknown. While making millions like the biggest names do is unlikely, the possibility for earnings is there, and the younger generation is taking notice.

Why Stylistah Is Emerging As the Center of Online Fashion Influencers

Alishayev explains that Stylistah resonates with regular people because they like the idea of stepping into a world whose access has been controlled by a relative few for a long time. “Our users appreciate that Stylistah gives them the power to showcase their personal styles and to potentially influence big brands,” he says. “They get to dress up in the clothes they feel good in and build their following, which can include people from around the world.”

At the center of the platform include features that allow the user to tag their photos with their favorite brands and link items to product pages where those items are sold. “We added the ability to add sponsors to their profiles and to follow other users on all major social media platforms,” Alishayev states. “Stylistah is more than pictures of fashion influencers: it’s a dynamic community that genuinely loves clothes.”

Alishayev decided to create Stylistah after noticing that top models were earning money by wearing and recommending the clothes of major brands. “I remember wondering why regular people couldn’t do the same thing,” he says. “After all, most of us are not going to buy a shirt simply because a celebrity or a model wears it. Instead, it will be because our sibling or a friend liked it. Why, then, couldn’t anyone become an influencer? The idea of Stylistah was born.”

He got to work, hiring a team of web developers to create the website and apps. After two years, the platform was launched.

Alishayev’s journey to building Stylistah into the force it is today began back in Uzbekistan, where he was born. “I was always a creative kid,” he recalls, “and I definitely had the heart of an entrepreneur. However, if you had told me back then that I would build Stylistah to be the center of online influencers, I am not sure I would have believed you. My country had a lot of turmoil when I was young, and when riots tore across Uzbekistan, success like this couldn’t have been further from my mind.”

Alishayev and his family immigrated to America, where he says he was struck by several things. “First, everyone worked incredibly hard, and there was a wonderful spirit here,” he recalls. “Truly anything was possible. Second, I felt free. I had the heart of an inventor, and I got to work, making things in my bedroom.”

Alishayev would eventually go to college but left early to start his entrepreneurial career. “I had so many ideas in my mind and was ready to step into the business world,” he remembers. “I founded navigatemail.com and also postlostandfound.com, a website that helped locate missing pets and find owners of found pets. I was always innovating.”

The Future of Online Fashion Influencers

It is an interesting time in the fashion world, one that has traditionally opened its doors to a select few. “Stylistah is definitely shaking up the industry,” says Alishayev. “We are creating our own space, one in which regular people are showing that they are both captivating as well as influential. Check us out – you’ll have just as much fun as we do.”For more information on how you can be a fashion influencer, please visit  https://www.stylistah.com/ or email the company at info@stylistah.com.

Young, Driven, and Successful: Who is Bri Morrison?

Nathan Levinson on Fairness and Ethics in Property Management