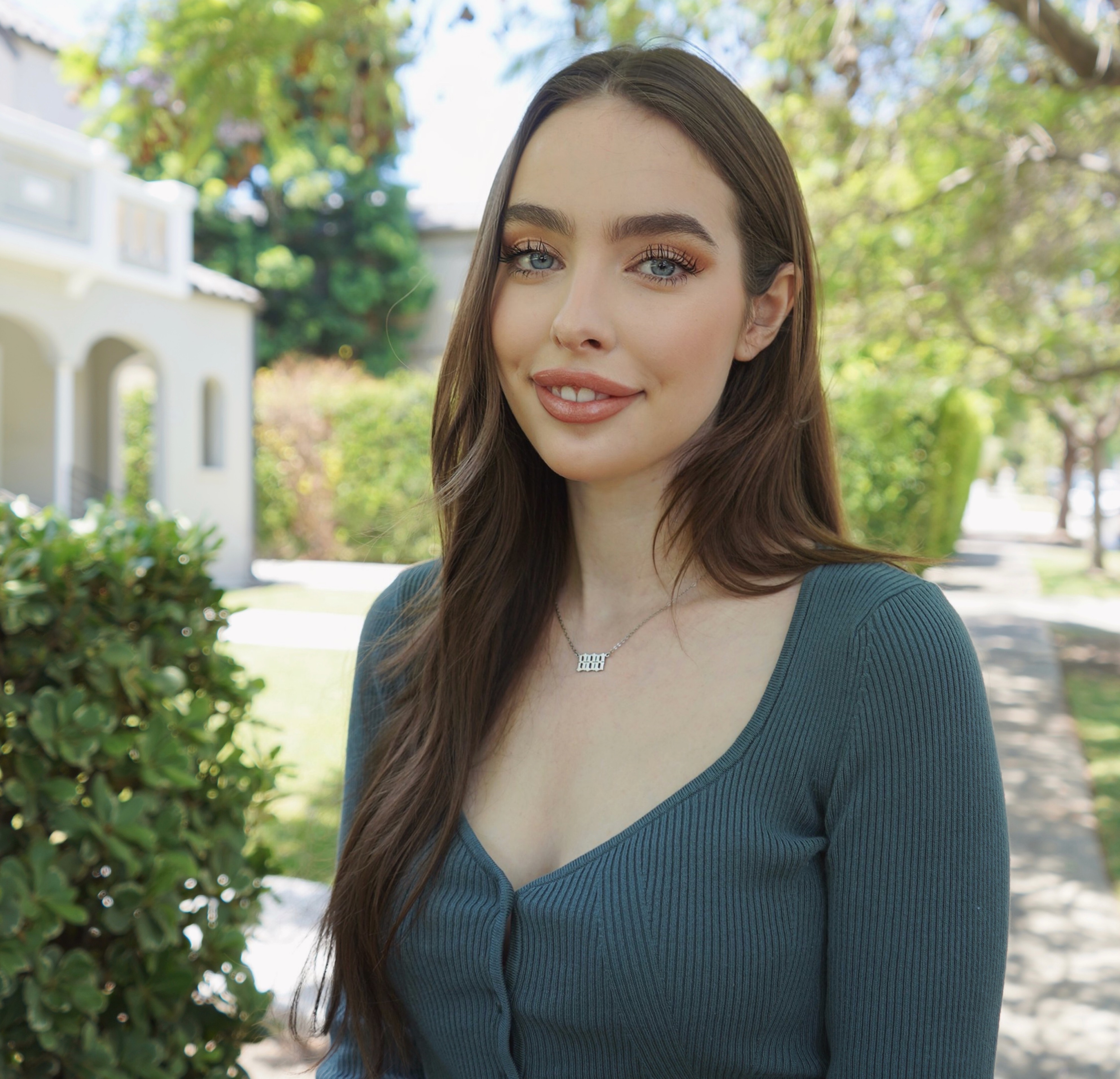 When it comes to writing films, shows or just branded content, you need to know your demographic. And one of the top writing specialists for the Gen Z (Generation Z) is a Canadian woman named Anja Ellam, who now resides currently in Hollywood, CA.

Gen Z, colloquially known as zoomers, is the demographic cohort succeeding Millennials and preceding Generation Alpha. “Being a writer who knows how to create branded content, I’m able to seamlessly put ads into my writing in a way other writers aren’t as experienced in. I can also write about social media and influencers since I’m a part of that world,” reveals Anja to us exclusively.

And as for what sets her mindset and work apart from others in her writing field, Ellam says, “I think I’m very authentic with my work and I engage with my audience so I know what they like. I also think as a writer that’s tied into the social media scene and younger generation I know all about that demographic that other people are sometimes out of the loop on. With Instagram it’s clear that I have a very engaged audience because I get such a high number of comments on every post which is not something that a lot of influencers have. This means that my followers are really engaged and paying attention to what I post which is very important to brands.”

Raised on the internet in a rapidly evolving environment, Gen Z individuals have been wired / trained to process and adapt to its high speed and ever changing ways. According to a generational reading survey conducted by Library Journal, people that identify in the Gen Z era spend the least amount of time reading compared to other generations, with only 36.3% of them proclaiming themselves to be avid readers. Another study by Best By Numbers, found that even when we are reading, we’re only able to do it for an average of 7 minutes per hour (rating at the lowest average time spent reading across the generations).

With that in mind, writers like Ellam need to create content and shows that will keep their attention. And that is why Snapchat hired her! She has been a staff writer for two hit Snapchat shows, the first Solve and the current show Past Your Bedtime. Her success with this social platform for shows has also led her to create branded content and scripts that are “quick and to the point” for other social networks. Her work and ideas have disrupted the way everyone views content too.

“I feel I’ve disrupted my industry by helping to create new shows and by freshening up existing ones across many platforms for different well known production companies,” she tells us.

And as technology only gets faster and more people tuned in / hooked to their phones/apps, people like Ellam will be needed more than ever. And as companies and people who hire her have already found out, the ROI is 100% there.