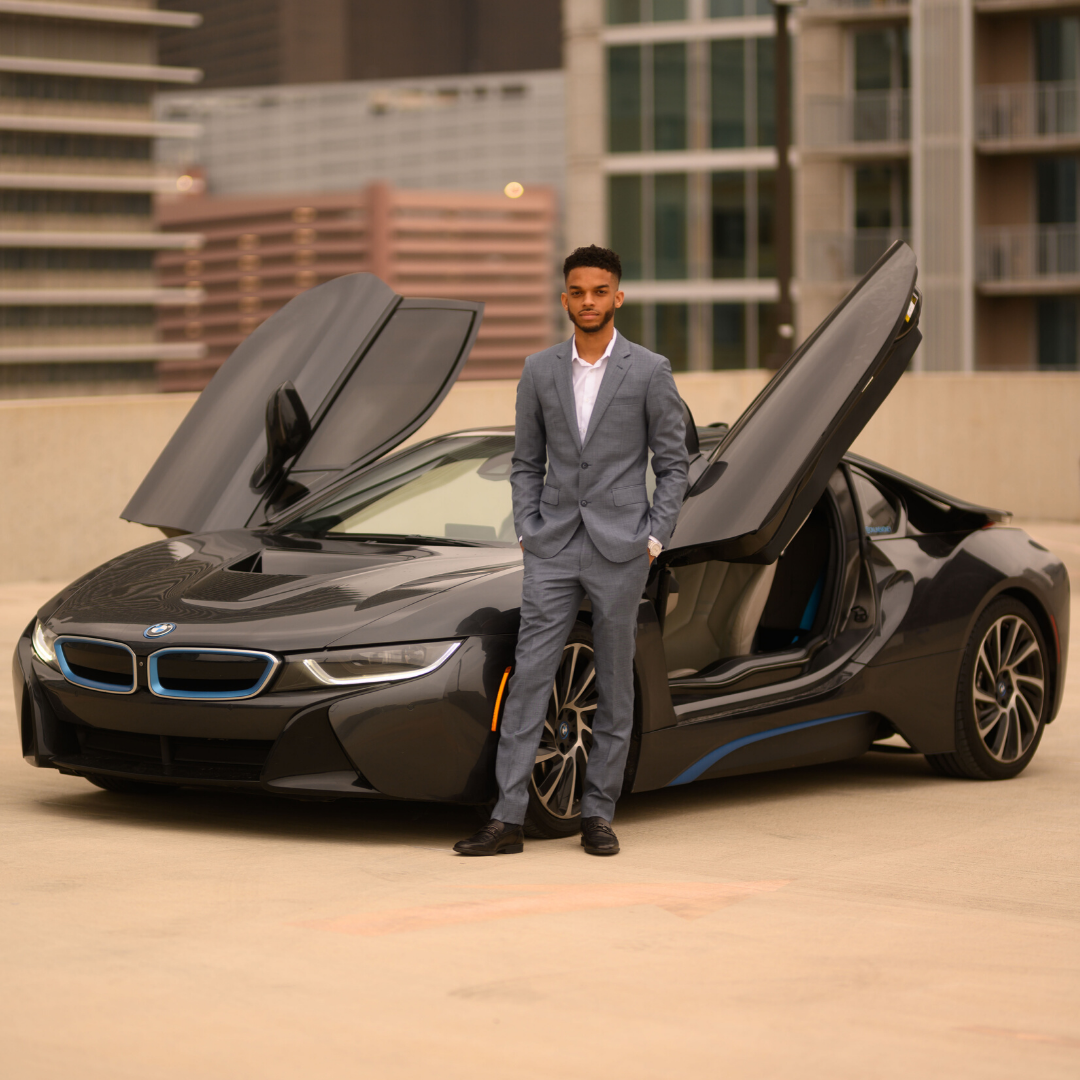 Have you ever had a conversation with somebody and after speaking with them, you realize that they really have it figured out?

That’s exactly how I felt recently after meeting Anthony Agyeman for the first time. This guy is literally tearing up the eCommerce world, generating over a million dollars per month, and doing it in an extremely short period of time. He was able to scale his first eCommerce business to over $1,200,000 in only 23 months, and now he is teaching other people how to do the same.

“E-Commerce Truly Changed My Life. My whole mission is to finically free over 100,000 people. The problem that I solve is giving people the skills and tricks to go and make a full-time income.” Anthony shares with me. Today, Anthony Agyeman is a multimillionaire tech entrepreneur who has started up multiple online businesses and has had tons of success. He has also helped out a tremendous amount of people transform their business dream into realities and scale it to numbers they never thought was possible. He is a big believer in living the laptop lifestyle and his online courses are designed specifically to give you everything you need to start your own online business with zero experience, from ANYWHERE in the world!

Things weren’t always this way for Anthony Agyeman. Early on in his childhood, his parents split up at the age of 3 and after that, his father was never around. He was raised by a single mother and she had to work 2–3 jobs just to make ends meet. Throughout his childhood, his mom moved them from state to state, from Boston to Florida to Texas, always chasing new job opportunities. Anthony watched his mother struggle to support his family and he knew that when he got old he didn’t want to be trapped working for the minimum wage to survive.

As a teenager, he got into youtube and got his first taste of making money online. Then at age 18, Anthony got involved with influencer marketing and that is when things really started to take off. At that time, the influencer marketing game was fairly new and he really took that to his advantage, starting a clothing line and using early Instagram celebrity accounts and fan pages to blow up his business.

That is where things took a turn for the worst. Agyeman ended up getting mixed up with the wrong crowd and “invested” his profits into an illegal drug business. Thankfully his criminal empire quickly cut short. He ended up getting arrested and actually charged with a felony within his first couple of months doing it. He hit rock bottom but his arrest came as a blessing in disguise. After paying over $40k in lawyers fees and spending months on probation, he realized something. That he needed to focus on his true passion which was something he was tremendously good at, Online Marketing.

The ultimate turning point in Anthony Agyeman’s career was when he finally hired a mentor and discovered the power of drop shipping. “I started learning and researching about how to make money online and I stubbed across dropshipping. I started learning more about it and I really liked the business model just because I was already super familiar with how it worked and now I just had to learn somethings and adapt.”

In the beginning, he wasted a lot of time trying to learn to dropship on his own and it took him a lot of trial and error to make it work and he failed a lot. He had to invest a lot of time and money into working with mentors to learn the right strategies. “It actually didn’t really work out for me until I got a mentor. After I got a mentor, a lot of more things became very clear and I understood things a lot better. I then started doing dropshipping again and this time I had success.” Within 23 months he went from being in debt and on probation to driving exotic cars and scaling his business to over a million dollars in sales.

At this time, he was doing regular (low-ticket) drop shipping but he knew there had to be another level of success. “I was selling other people’s products and I was like man, if I can do this imagine what else I can do.” Anthony began to do research into a new emerging trend called High Ticket Drop Shipping. Just as he was an early adopter in Influencer Marketing, Anthony was one of the first people to capitalize on this new phenomenon. He has already had success with regular drop shipping but felt stuck and he knew the money he wasn’t satisfied. “I had success but the only issue is I was not making as much as I thought I should have been making. I started thinking to myself the same way you sell a low-ticket item is the same way you sell a high-ticket item in all honesty. Yes, a couple of small things are different but at the end of the day it’s really all about having a good attractive ad, bring traffic to your website, having a good product, and then converting the traffic into sales.” He began converting all his businesses from low ticket stores to high ticket stores and that is when everything changes for him. He went from making a million dollars per year to a million dollars per month! “I got into high-ticket drop shipping and started making a fortune. This was the first time I made over 7 figures in one month of my businesses.”

How Anthony Agyeman climbed the ranks to achieve the monumental success he has today?

Today, Anthony Agyeman has started numerous successful businesses both online and offline. He thinks that the education system is broken and wants to help “I really didn’t have to go to college to get a degree to start making money.” That is why he started his marketing and consulting agency that teaches other entrepreneurs the skills they need to succeed. He also invested a lot of the capital he made into Real Estate, renovating and flipping properties and turning some of them into AirBnBs that generated passive income. Another passive income business he has invested in is ATM machines, which make him money 24 hours per day without him having to be there. The biggest takeaway I got from learning more about Anthony Agyeman’s story is to stop trading your time for money, learn how to make money online, and to surround yourself with the right mentors in life. Anthony Agyeman’s story is truly inspirational and he is definitely one of the top 30 under 30 entrepreneurs to watch out for in 2020.

Kevin Thobias who hails from U.S. Air Force has been creating quite a buzz