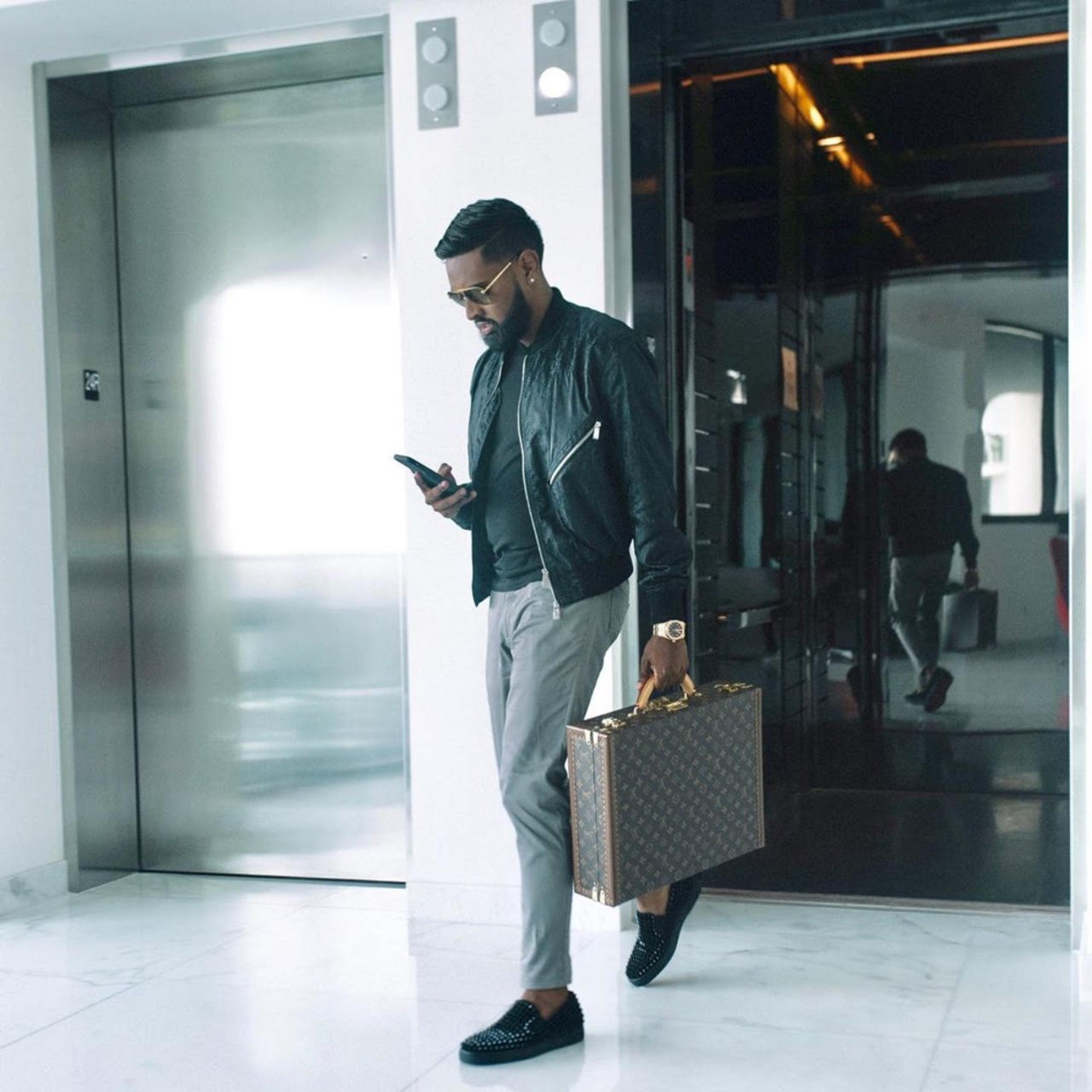 Kevin Thobias who hails from US Air Force has been creating quite a buzz especially in the E-Commerce world. After having served in the military for four years, he decided to start his own business and managed to make an amazing living out of it. His story is an inspiration for one and all.

Kevin Thobias is a name that needs no introduction. After having served in the military for four years, he ventured in an altogether new dimension and despite the initial hurdles and obstacles, he managed to overcome all of it and create an 8-figure profit.

How Did He Manage To Achieve Such Profits?

Kevin Thobias believes that the journey was far from easy. He had to put in several years of hard work so that he could save the capital needed to kick start his business. As he first ventured in the files of e-commerce, he spent a significant time researching the details of the domain and also analyzing the top competitors.

This was a very important move mainly because it gave him the right information upon which the rest of the foundation could be built. Not only this, Kevin was aware of the key importance that networking played in such cases. Therefore, he made as many influential friends as he could.

What Was His Business and Approach?

Kevin Thobias first decided to start his own e-commerce business and once he made 8 figures in profit, he then quickly knew he needed to learn how to scale his business, capital, profits, and subsequently income.

When he had amassed a great deal of money, he decided to move to Puerto Rico. This move was made to save the money on taxes as the tax bill (Act 20) helped him save his hard-earned money. However, not the one who was to get complacent anytime soon, he came up with a great deal of ideas. One of them being that the money saved from tax-savings will be used for investments to improve Puerto Rico.

He has also ventured in the field of trading and investing as he owns several million dollars of shares in Tesla and other firms as well. He aspires to create his own custom trading software that is being designed to make automatic trade based off current events and news.

Such is his high sighted plans and dreams that he also wishes to run for the post of governor in Puerto Rico once he reaches the age requirement that will take him 9 years.

Sure enough, his story is the kind that inspires one and all to dream and believe in them too.

To keep up with Kevin, make sure to check out his Instagram

How To Choose The Right Side Hustle For You