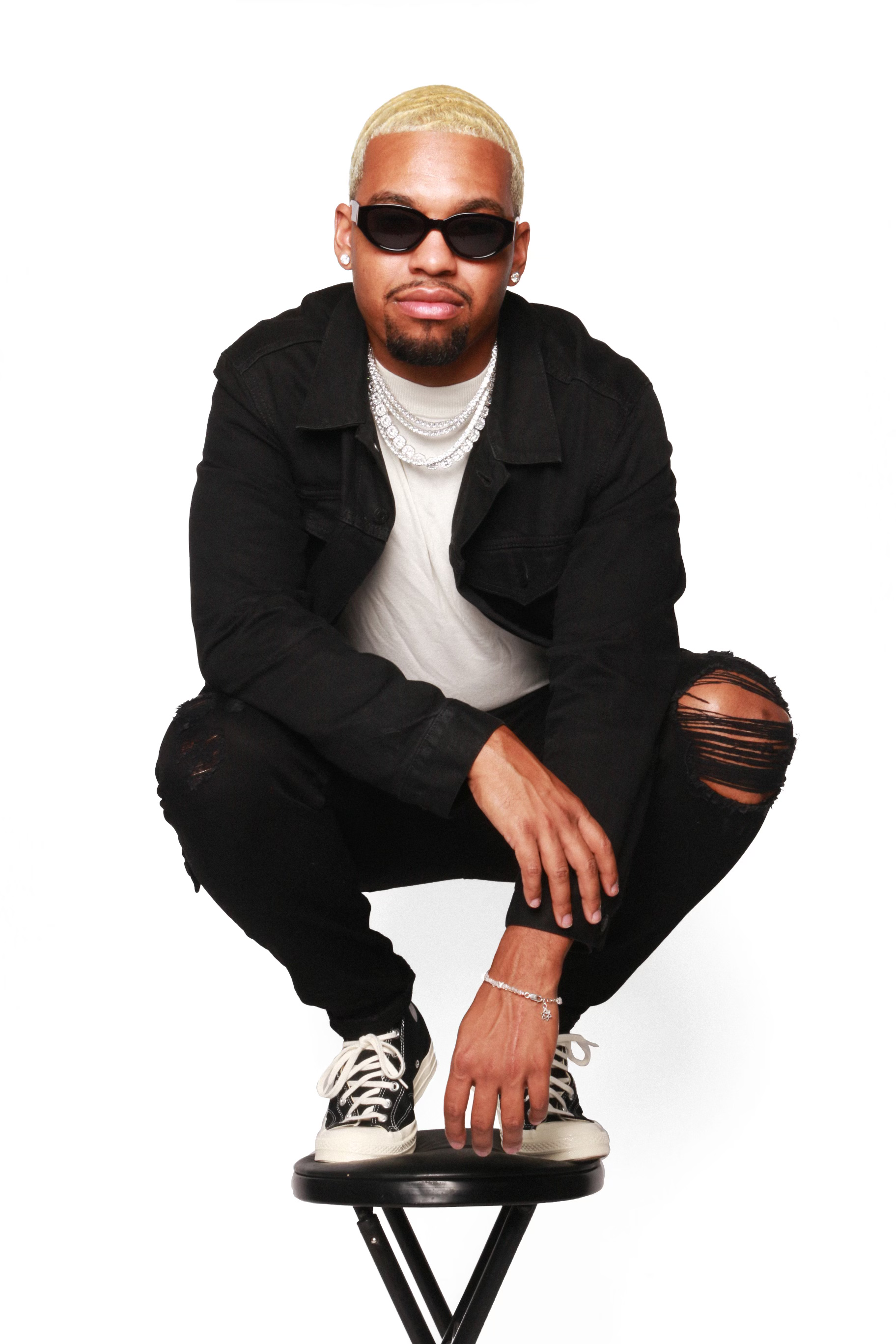 LA artist AQ is coming with the heat this summer and just released one of the best summer songs LA has seen in a minute, enlisting an all-LA roster to annihilate the track. The three LA natives come in ready for action as they deliver bar after bar, showcasing their rapping ability as well as their lyricism.

AQ talks about how this track came to light, as he explains he and his producer Joog were locked in a hotel room making music, and as soon as AQ heard the beat for what is now “Respect,” and laid down the hook, he knew he had to get his boys Rucci and 1TakeQuan on the joint.

“I made the call to Rucci and he pulled up to knock out his verse immediately no questions asked. So after Rucci, I was like it needs someone else on it to make this a LA classic,” AQ explained. “Me, 1TakeQuan and Rucci met in 2017, so it only made sense, I put in the call to Quan and he came and knocked his verse out too. Rucci and Quan are the epitome of what makes Los Angeles great in my eyes.”

The trio locked in and made magic as the track encompasses the Los Angeles party scene, showcasing classic LA dance music that the city is infamously known. Each artist delivers verses that are fun, hard-hitting, and true to their lanes. The trio is creating magic with their verses.

The three rappers have created a staple song that is sure to be around the LA party scene for years to come, as it taps into all the right spots for a hit song. Joog and AQ have found a balance and formula for hits as their last collaboration together, “Top 10,” featuring L.A. Higgz, is a certified bop bound to get you moving, just like their most recent release “Respect.” The tandem, Joog, and AQ have a “special sound together” that is pure magic, as they are creating heat with every collaboration they do.

Be sure to lock in with AQ via social media @aquinn_ on Instagram, as AQ will be releasing an EP sometime this fall, so be on the lookout for that!

We wish AQ Goodluck for his future projects.

In the interim, scope out AQ’s latest single, “Respect,” featuring Rucci, and 1TakeQuan below.

Marc My Words: This Mortgage Guru Has The Right Solutions