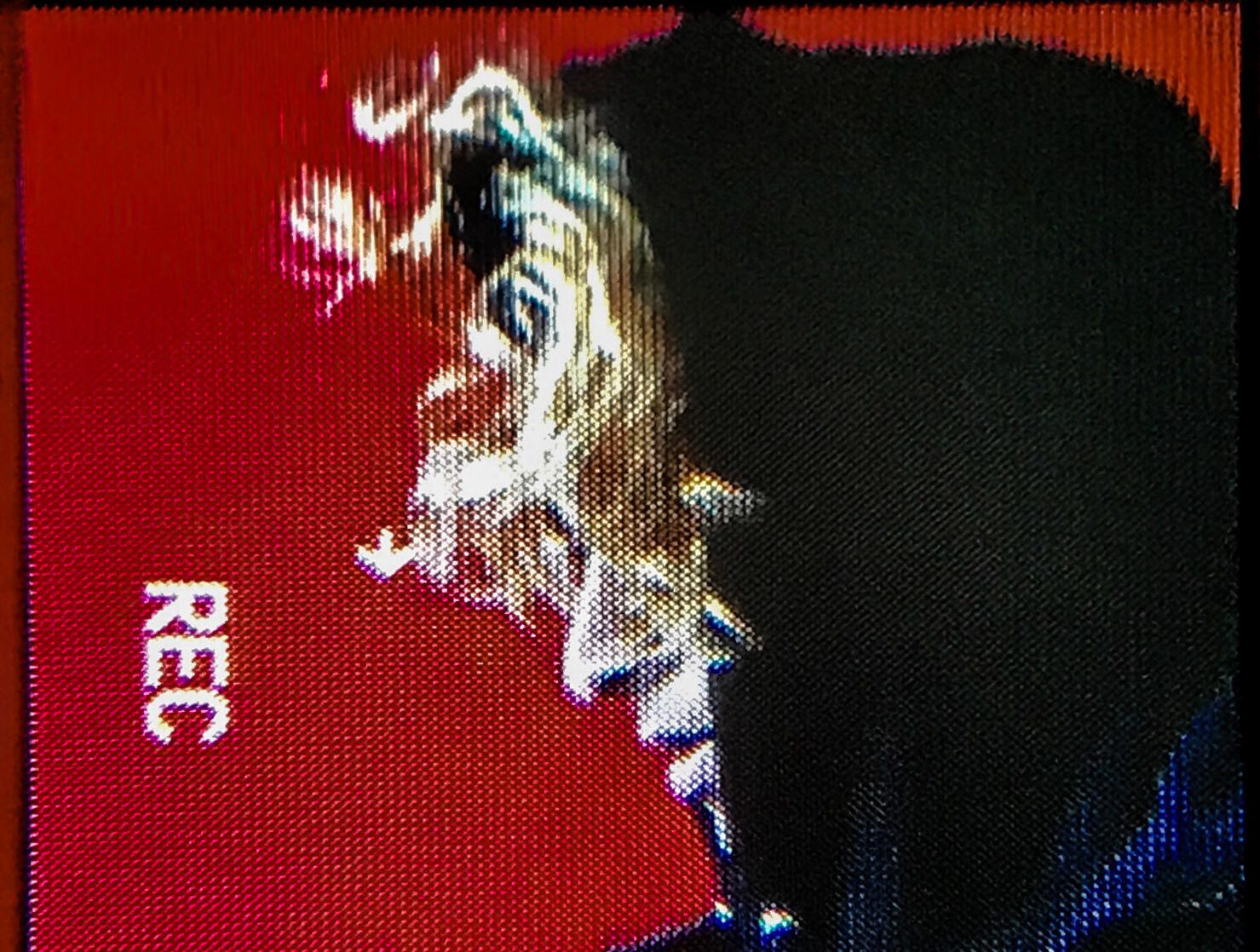 The Los Angeles-based artist is carrying a genre on his shoulders at the moment. After plenty of strong single tracks, he’s yet to release his first LP – but his latest drop gives us hope.

The artist emerged from the ever so competitive online scene in 2017 when his song ‘On My Own’ hit the sweet spot and went viral. After his early taste of success, Ashton Traitor has kept up a disciplined work ethic and constantly released strong solo tracks to feed his fanbase’s hunger. But after three productive years, they are still waiting for his first full body of work.

We might start with a little introduction, as this doesn’t come as a huge surprise with an artist as rebellious as Ashton Traitor. The young man who moved to the west-coast from Houston, Texas. And that’s as much as we know about his identity. Ashton Traitor has been successfully hiding his face behind his dyed hair and oversize hoods.

His self-directed videos and images show him as an alien to society – visually, physically, and emotionally.

The artist intelligently plays with 2000’s emo music influences as well as modern trap music. Between those musical and aesthetic elements, Ashton Traitor is fighting for his very own cause. Non-conformist and against the grain, the chosen misfit. But one that embraces his role to the fullest.

Going His Own Way

And that’s why it comes to no surprise that he doesn’t walk the expected path of releasing his album after a few tasty single tracks. In a time where independent artists like Traitor decide how, when, and what they drop, we have to detach ourselves from conservative expectations.

Instead, we have to enjoy an artist that found his creative freedom in today’s music industry and developed his very own style. Early pioneers like the late XXXTentacion and LilPeep have broken strong stigmas within the hip-hop community. Topics like depression, pain or substance abuse wouldn’t find their way into mainstream music 10 years ago. Ashton Traitor is carrying a legacy while creating his own, breaking further genre-defining rules and writing his own story.

The young generation understands his aesthetic as well as his art much better than the older generations and finds it fairly easy to identify with the viral sensation.

His latest track “Neva Look Back” feeds the high anticipation – and wakes new hopes for a lot more music. Keep your eyes on Ashton Traitor.