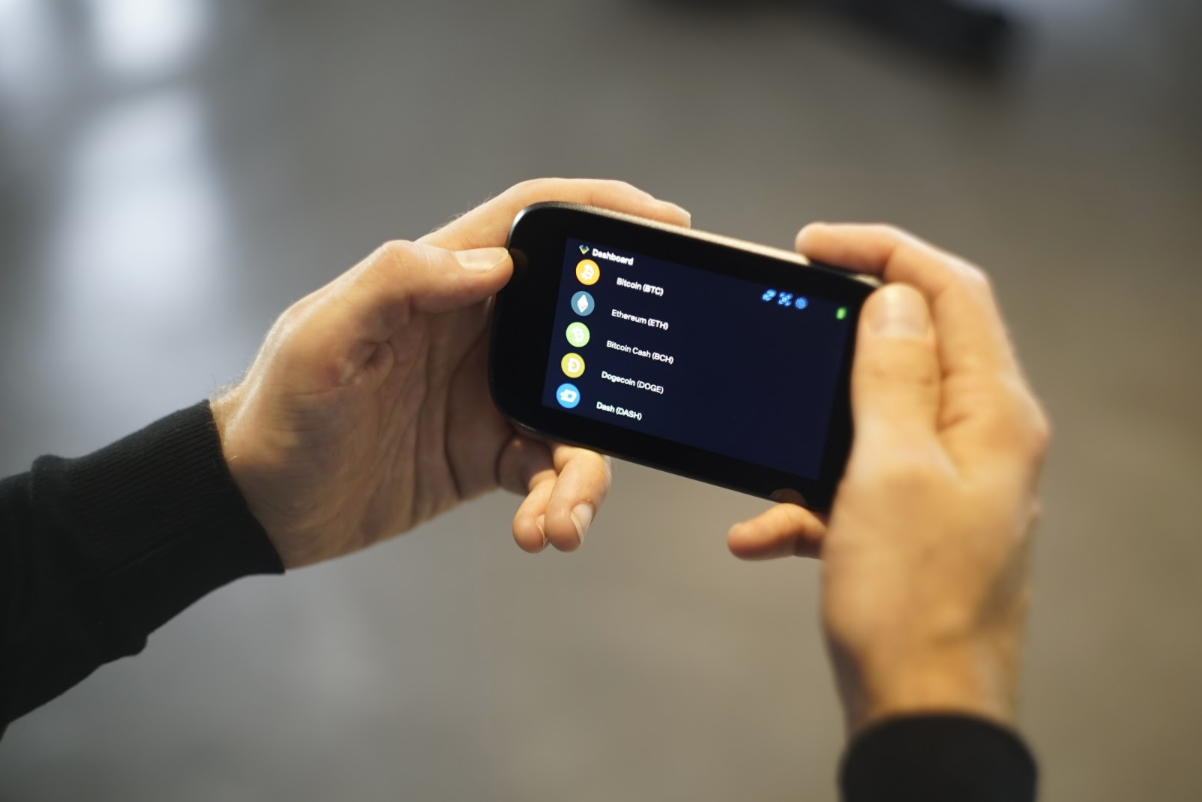 Cryptocurrency exchanges have been having a difficult time of late, even in a sector that’s become used to hearing about the latest trading platform scandal. At the end of September, leading exchange KuCoin revealed that it had been hacked. With the total value stolen amounting to around $280 million, it was estimated to be the third-biggest hack in crypto history. Only a few weeks later, OKEx announced it was suspending all withdrawals from the exchange, with feverish speculation around the fact that a founder had been taken into custody by the Chinese authorities.

So it stands to reason that a core mantra of the cryptocurrency sector has become “not your keys, not your crypto,” with the underlying message being that users should keep their crypto in a personal wallet rather than leaving them on an exchange. However, Ruben Merre, co-founder and CEO of NGRAVE, has taken these words more seriously than most. His firm has developed a wallet that claims to be the “coldest of cold storage”, and with a name that does it all the more justice: ZERO.

Legacy hardware wallets such as Ledger or Trezor have been found to contain multiple attack vectors, most notably arising from the need to plug them into internet-enabled devices. NGRAVE’s ZERO wallet is different. It’s been designed in such a way that it never needs to go online. Users can view their account balances and make payment requests via a smartphone app that doesn’t ever access the private key.

The ZERO wallet was developed in collaboration with the world’s leading experts in nanotechnology, hardware and firmware security, and applied cryptography. The result: ZERO is the only wallet to achieve an EAL7 stamp – the highest security certification in the world. It both removes any remote attack vectors by functioning completely offline, and any physical attacks by being tamper proof in any of its security layers.

NGRAVE also solves another big frustration associated with hardware wallets: usability. ZERO really feels “Apple-esque” in that it hides all cryptographic complexity behind an intuitive touch screen experience. With just a few taps on the screen, users can select coins and receive or sign transactions.

A Startup with Long-Term Potential

Merre first got in touch with blockchain as a technology back in 2015 when he was working on the vision 2020 strategy of an international bank. However, he shied away from the crypto market as he was a loyal follower of legendary value investor Warren Buffet’s tenets that urged him to stay away from “bubble” markets and projects where the intrinsic value is difficult to evaluate. By early 2018, Merre had become more and more convinced that crypto wasn’t merely a bubble, and he decided to start investing using a dollar-cost averaging strategy. Later in 2018, Merre came together with his NGRAVE co-founders, Edouard Vanham and Xavier Hendrickx, after many discussions about wallet security, with Hendrickx himself having been the victim of several major hacks, with the greatest blow an astounding 44,000ETH ($10 million at the time)

The trio went on to achieve several notable successes with the execution of their idea for the world’s most secure wallet. Aside from the aforementioned EAL7 rating, the project onboarded world-renowned cryptographer Jean-Jacques Quisquater, and smashed through its crowdfunding target on Indiegogo by 1535%, besting the second most successful hardware wallet campaign by a factor of 8.

The NGRAVE ZERO wallet is now set to start shipping at the end of this year, with pre-orders already available via the company’s website. With the crypto exchange industry continuing to prove as shaky as ever from a security standpoint, Merre and his co-founders couldn’t have picked a better time to bring their product to market.

How Ingrid Arna, a Wealth Strategist, Created a Multimillion-Dollar Business With Her 4-Step Method