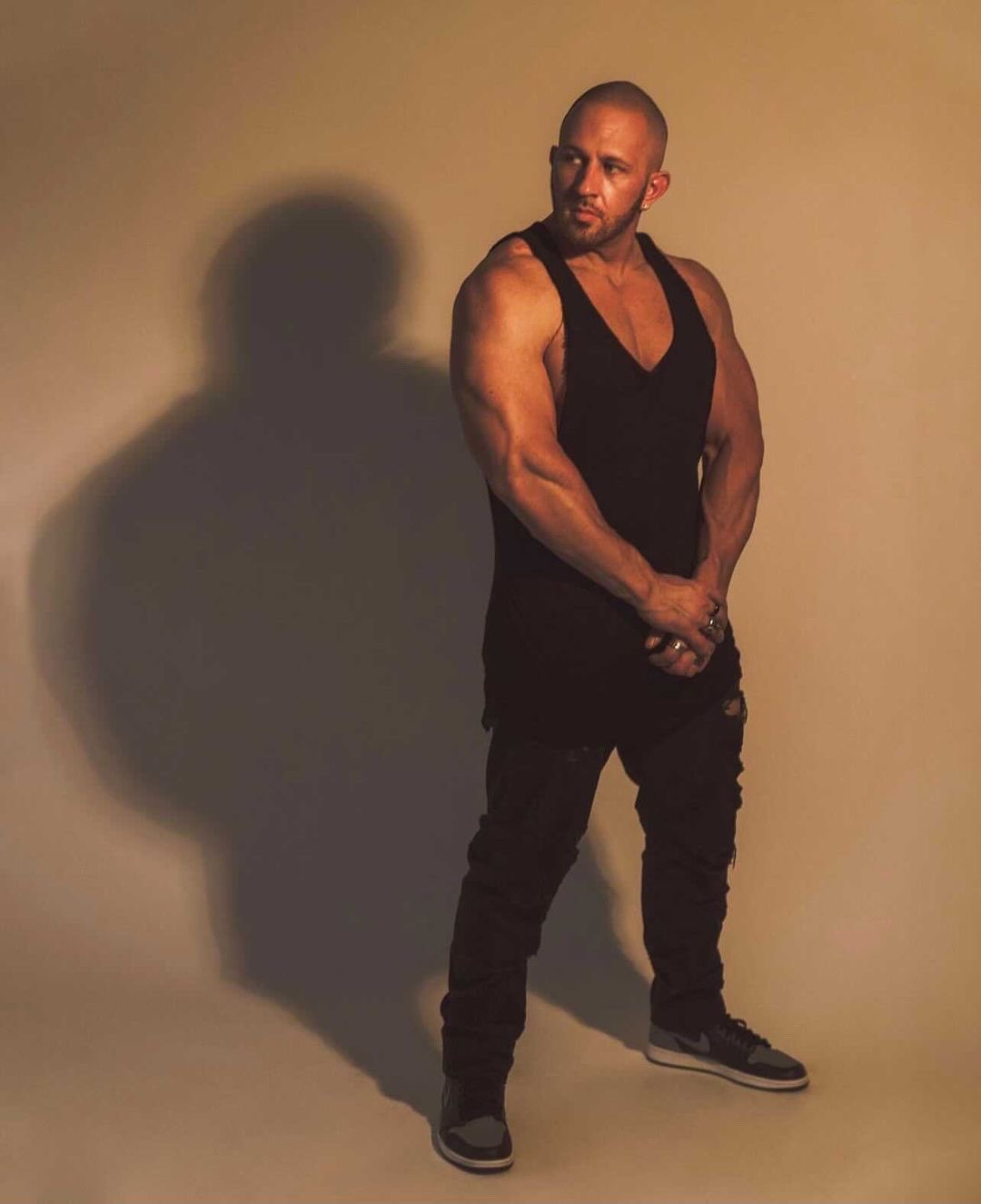 In 2020, the fitness industry had found itself between a rock and a hard place. This $100 billion industry has been hit really hard due to shutdowns, lockdowns, and quarantines across the country. Some of the closures have become permanent for those fitness centers and gyms that didn’t pivot. Premier Fitness in Rockford, IL is not one of them. In fact, it has been doing quite well.

Daniel Stevens may only be 33 years old, but he already boasts a series of accomplishments. One of his greatest achievements has been owning and operating a thriving gym. Premier Fitness has been successful both before and during the COVID-19 pandemic. This has been thanks to its ability to adapt to the “new normal” in these challenging and unusual times.

Premier Fitness was founded in 2011 and sold by Daniel in July 2020 to new owners. Keeping a gym afloat during the pandemic has been challenging enough for many. Yet, not only was Daniel able to achieve this, but he was also able to sell it.

The success and appeal of Premier Fitness have been due to its focus on high-end personal training and services. The type of clients the gym is geared towards have not been hit hard at the same time as other segments of the population have been. This is ensured that the gym could continue generating revenue even during these tough times. The other ingredient in this gym’s success is the fact that it was able to switch its clients over from receiving in-person training services to ones that would be held online.

Making this shift from physical and virtual has allowed Premier Fitness to continue moving in a profitable direction, and making it through the pandemic with little to no issues. Other gyms, including big names like 24 Hour Fitness, Gold’s Gym, and the parent company of New York Sports Club, have not been so lucky. In fact, they have gone belly up and filed for bankruptcy.

Thanks to Daniel’s insight into how to pivot a business that is so reliant on a physical location, he has been able to successfully close out a chapter of his life he has thoroughly enjoyed. Since selling Premier Fitness, Daniel has been focused on putting his Economics degrees from Northern Illinois University to work by focusing solely on his investments, projects, and OnlyFans page. He has also maintained his sponsorship by Blackstone Labs, which sells bodybuilding supplements.

Daniel is a competitive bodybuilder, former elite-level cyclist, and triathlete who knows how to pivot and adapt to any challenges that may come his way. That is why entrepreneurs like him can continue being successful even during recessions and other hardships.

You can follow Daniel on Instagram @dmoneystevens and also head over to his website for more information about what he’s up to. You can also receive fitness-related content from Daniel by subscribing to his OnlyFans page.

Entrepreneur of The Week: Interview With Chelsea Adair, Owner of Salon Adair