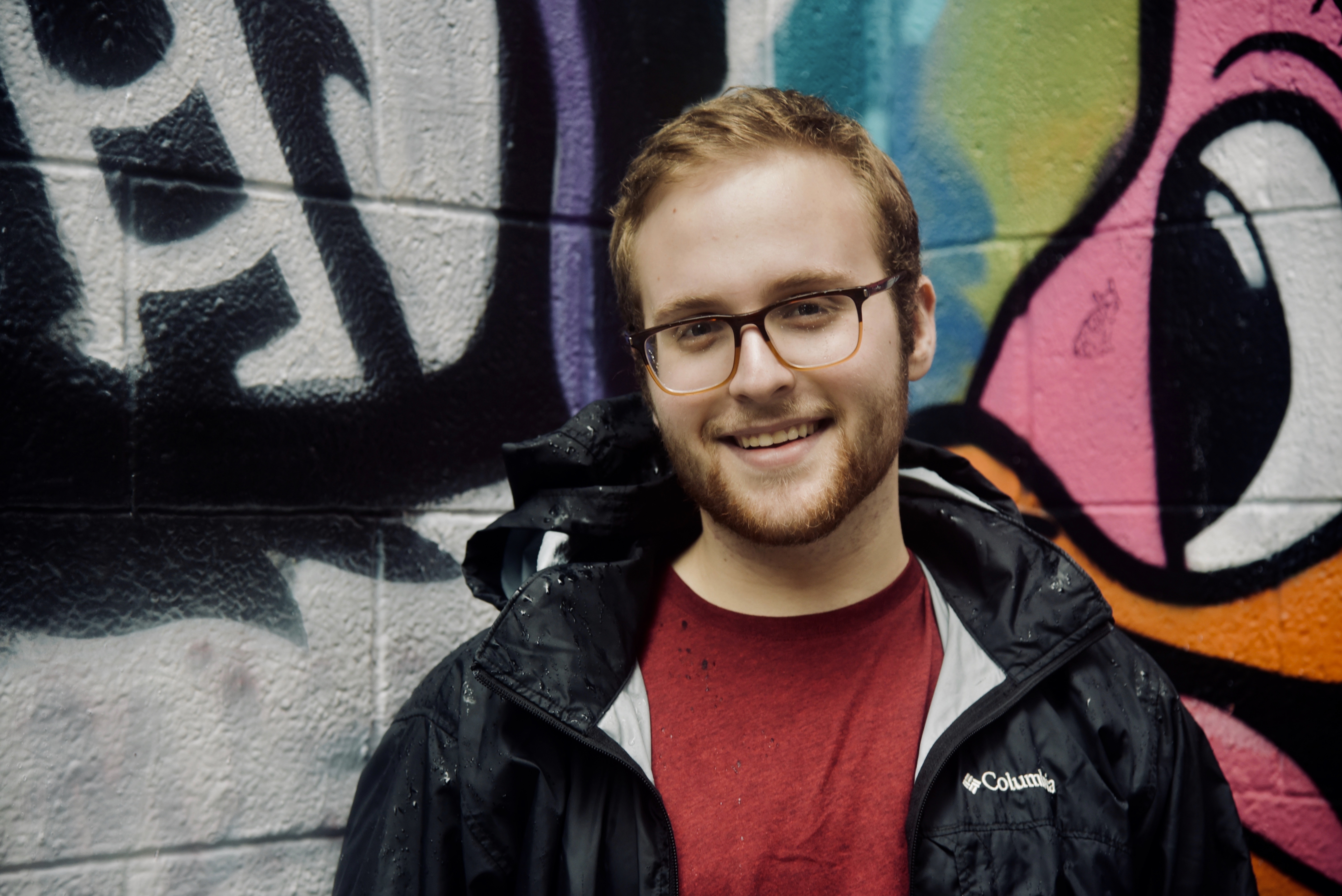 If you’re a fan of music (who isn’t?), then you probably already spent some time on Spotify today. Spotify has become the go-to streaming music platform for hundreds of millions of music fans around the world. However, given just how much music is on the platform, it can often be challenging to find lesser known hits. Eli Rossman is trying to make it easier.

Eli has spent over a year now curating custom playlists that showcase lesser-known artists he feels deserve to be heard more. His playlist network has been listened to an astonishing 40 million times already, with that figure growing by tens of thousands every day.

Thanks to the creation of Upturn Network, his network of playlists has amassed an astonishing 7 million listeners since late 2019. These listeners have all been for independent and unsigned artists who have been struggling to gain traction on Spotify. This has led to the development of active fan bases for some incredibly underappreciated artists.

Eli’s careful curation of music has led to some impressive stats. For one, he was able to secure editorial placements on various Spotify’s “Viral 50” charts and enter Spotify’s coveted daily Top 200 in December of last year.

Eli’s passion for business and music, made it easy for him to get involved in curating both playlists and facilitating an expansive network, getting some of those great hidden gems out of the shadows and into the light where they belong. The network of playlists Eli has developed now stands at over 700,000 followers.

There is a bit of strategy that goes into developing these playlists. Eli makes sure that playlists will receive high levels of traffic and enjoy elevated retention rates by carefully balancing old acts with new. Through continued work, he has gotten to build rapport with independent curators who now do most of the work that Eli was doing on his own when he was just getting started.

Eli wants to help up-and-coming artists grow. An effective way to do that these days is to get on a viral Spotify playlist and get heard by millions of people. Thanks to his help, Upturn’s own artists like Issana and The Rossman Ensemble have seen explosive organic growth. The relationships he was able to develop with the users that make Upturn Network possible have helped a number of great artists finally get the limelight.

One of Eli’s greatest successes is with The Rossman Ensemble, which is a Christmas-themed music artist that got into Spotify’s Top 200 list. This feat was accomplished without any traditional promotion being done whatsoever. Successes like this have led to Upturn Network becoming a household name in the space.

You can visit the Upturn Network website to learn more. You can also check out The Rossman Ensemble, Upturn Network’s Christmas artist here.