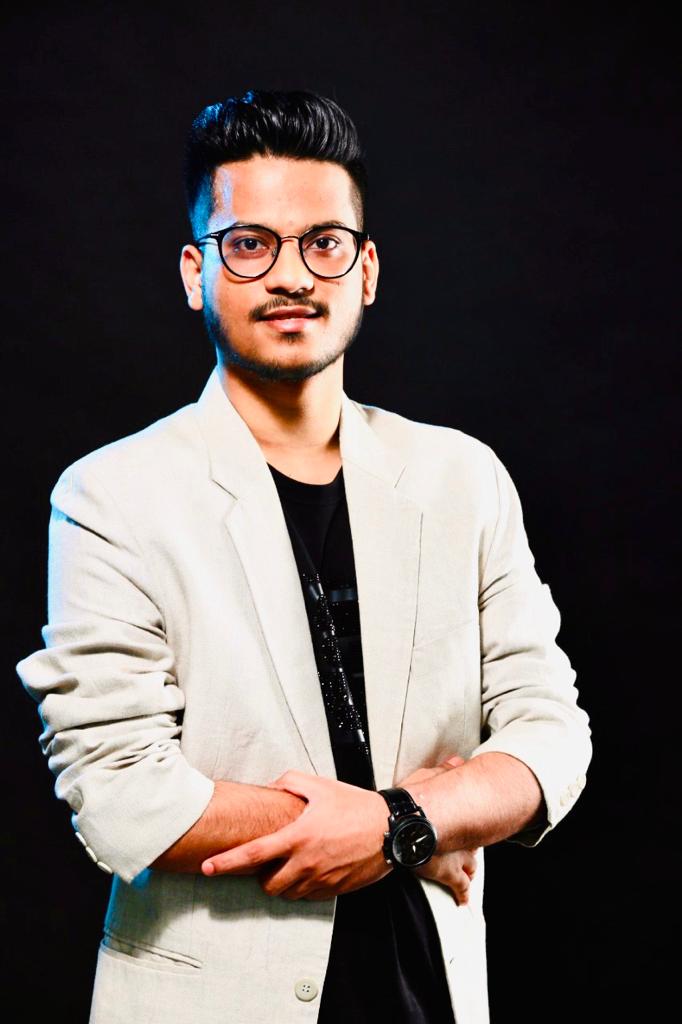 If you’re well versed in the world of Information Technology and ethical hacking you definitely must have come across the name of Manan Shah.

Born and brought up in Vadodara, Manan is the CEO of Avalance Global Solutions at just the age of 27. Having won various accolades throughout the years, Manan has now become a member of the Forbes Council.

A Brief Intro On Manan Shah

Manan is the founder and CEO of Avalance Global Solutions which is an online cyber security company which deals with the government sector as well as plays a major role in the world of digital enterprise startups.

A resident of Vadodara, Gujarat, Manan graduated from high school but had a hard time sticking to a job, a little while later, he managed to learn how to do basic programming and computer security. A lot of these things come into play from his early childhood days when his parents gifted him a personal computer and soon after that he developed an interest in hacking.

Manan started his own website where he would share OS based tips and tricks and it generated quite some readership which inspired him to write his first book at only the age of 16!

After the success of his first book, Manan’s demand in the corporate sector grew exponentially and he also wrote many books based on cyber security during this time.

The rage on the Internet

The publishing of his first book not only created corporate opportunities for Manan but also led him to become an occasional speaker at various conferences across the country.

Fame, accolades and much more!

To the uninitiated, Manan holds a record in the Limca Book and even a Guinness World Record. He was also named the Young Indian Innovator by Digit Magazine in 2013 and in 2014 he was listed among the top ten hackers in India. Manan has discovered and reported security vulnerabilities for a variety of companies like Google, Apple, Microsoft, Facebook, PayPal and many others. The most recent feather on his cap is that Manan has officially become a member of the Forbes Council.

Shah’s company, Avalance Global Solutions, has also successfully provided antipiracy as a service to many Bollywood films, such as The Accidental Prime Minister, Namaste England, Yamla Pagla Deewana Phir Se and Aiyaary. But this is not the end. The young entrepreneur has the next goals planned out for his venture, “We want to expand in newer geographies and contribute towards India’s cybersecurity mission.”

Manan serves as an inspiration to not only those in the world of information technology but also to everyone across the world and is a prime example of “Hardwork achieves excellence”.

The Secret To Saving Your Business Amidst Covid19, Ross Jenkins at DigitalME