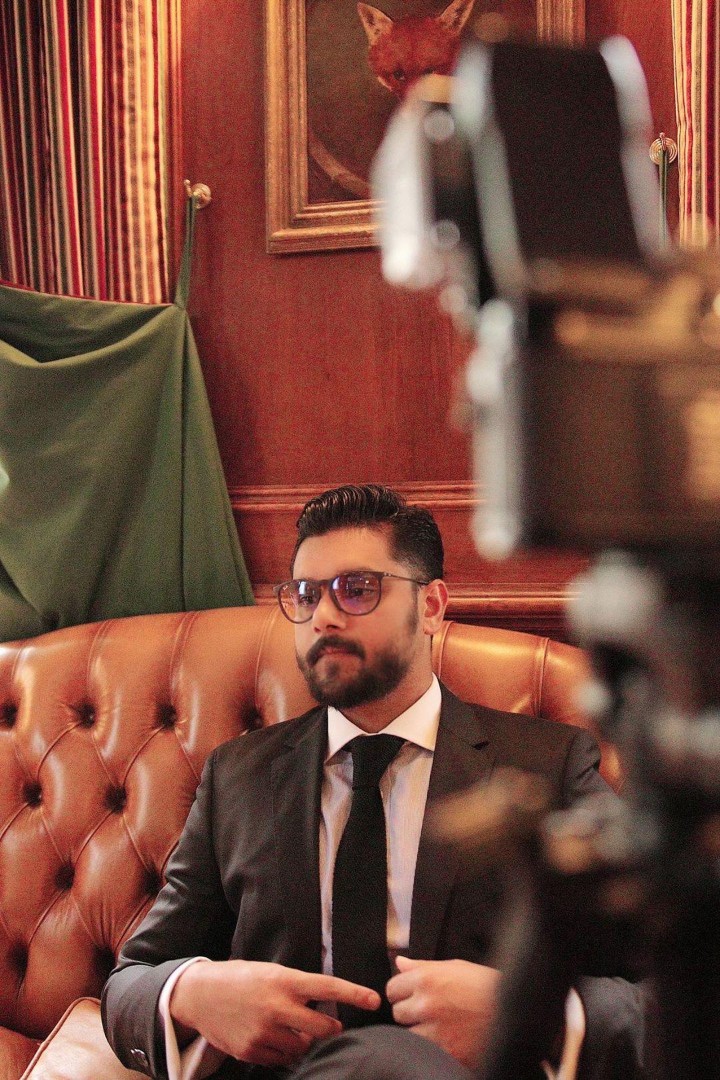 There is a perception that makes most of us think once someone is a millionaire should now relax and enjoy his wealth. When I met Syed Ali Naqvi, I was astonished by his different perception of wealth and success. At 31, he is a self-made millionaire and still grinding hard. He is in the real estate industry, technology, and gaming app development. He is always a huge risk-taker, but it seems that the risks pay off.

Meeting him was thrilling and insightful. You want to hear how the immigrant came and made a dwelling name and became a master of what he does.

Pursuing success in the UK

Syed was born in Pakistan and later moved to the UK for further studies. He is an accountant by profession and has worked in many sectors. He worked as a property consultant and restaurant supervisor. Like many people, he has been through thick and thin, but he has managed to overcome all his obstacles.

His journey towards financial independence was a tough one. Syed was working in many odd jobs to make ends meet. “I’ve lost friends, family, and loved ones along the way and suffered from depression and anxiety throughout. Despite the setbacks and challenges, I did not give up and continued working hard with sheer dedication and honesty.”

When he was introduced to network marketing by a friend, he decided to try it. He worked hard and persevered through many failures that came his way. After failing and failing and failing, his eureka moment finally arrived. “I am living my dream life and earning a six-figure income from multiple income streams. I am my own boss and have achieved the financial freedom I always wanted.”

Syed has never compromised his integrity and honesty throughout his career despite being lured to it by evil entrepreneurs. This has been one of his strengths, and he knows that it is due to his values; he is achieving success.

He later advises the upcoming entrepreneur to be ethical and honest, no matter the situation at hand. “Be focused, positive, and resilient.” He tells the entrepreneur to avoid quitting, and in the fullness of time, they will reap the fruits of perseverance.

As he concluded, Syed mentioned some iconic projects that he was working on. Truly, he is among the entrepreneurs you ought to look at in 2020, “I am now working on stocks, cryptocurrency, properties, etc. I invest with new start-ups as well to get multiple income streams.”