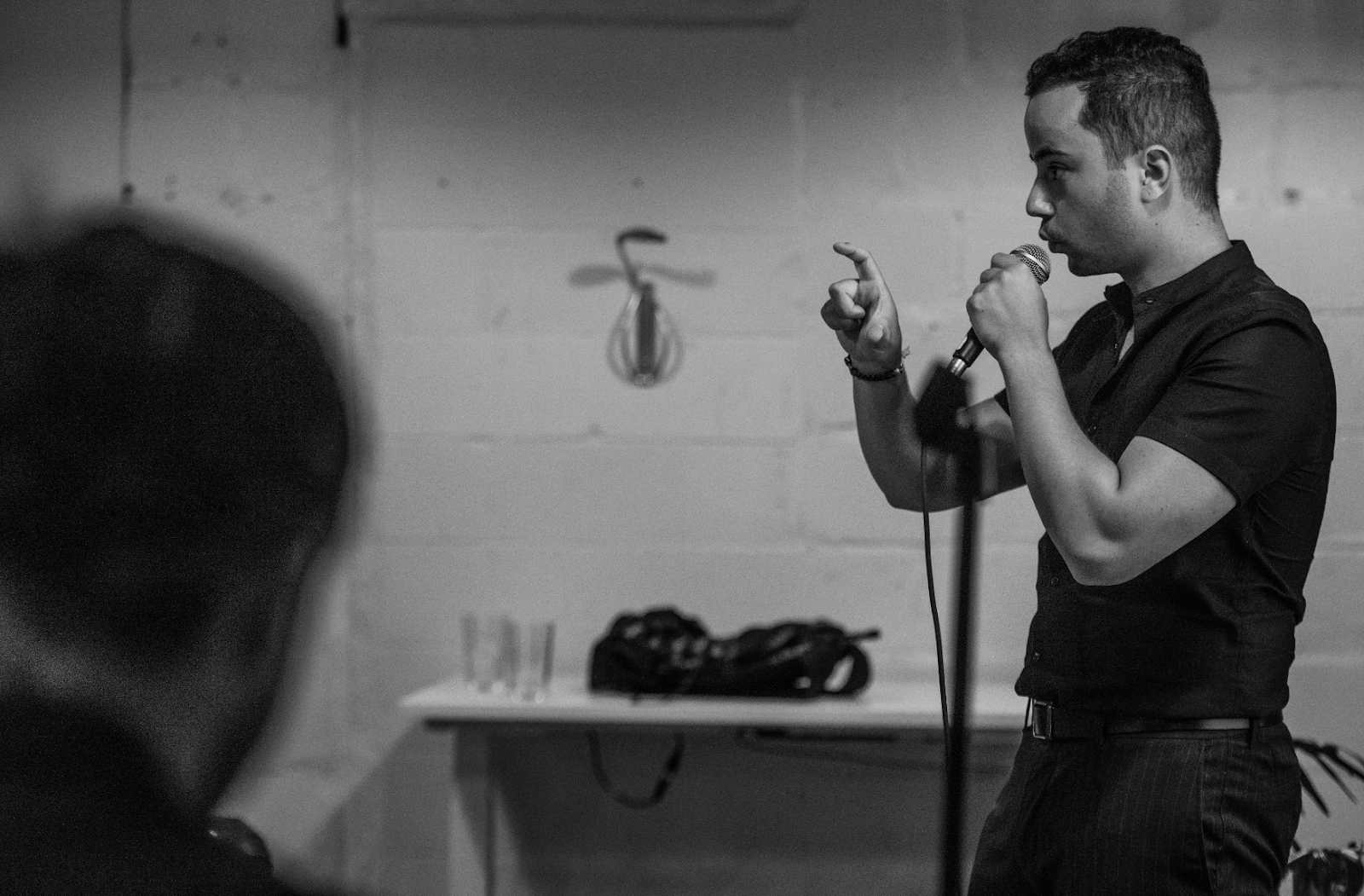 “Thinking about what to do doesn’t get the hard job done. Many people think, but the problem is taking action on the thoughts. If we are honest, many of these extensive thoughts are cloaks people use to hide their inabilities, fears, and insecurities,” Avi Grondin says.

The 24-year-old entrepreneur and digital marketer believe that the fastest way to succeed is to take action on your thoughts. Avi says he isn’t playing down on the need for critical thinking for success.

“I am a thinker. I always play scenarios in my head before taking action,” Avi Grondin says, as he quickly replies to a message on his iPhone.

“But I think the hardest part of success isn’t thinking, especially in business. You can think all you want; that doesn’t change anything. What moves the needle are the actions you take.”

Avi Grondin, who has started a Valet parking business and sold it before starting his marketing agency, Variance Marketing, maintains that the leaders and CEOs must have a bias for action for businesses to grow.

For Avi, the time spent ‘thinking’ things through, trying to make the best, and less risky decisions, are times that should be used to work. These ‘thinking’ times should be put into work. If there is no work, there is no output. And with no production, how do you make progress, make money for your business?

The problem many businesses, especially young entrepreneurs, make, Avi believes, is equating thinking to action. A well-laid plan on paper that isn’t implemented is only but a dream. The plan won’t make the business grow. Implementing these plans is how the company will grow.

Fear of failure, the Toronto-based entrepreneur says, is the primary reason people think more than they act. The fear of what they have planned out failing stops people from taking action as soon as they possibly can. People will instead push the doomsday into the future, rationalizing why they need to wait a few days more, a few weeks more, a few months more. They can’t stand their plans failing, so they plan more.

An action-bias is what makes a business or leader stand out from the rest of the park. The people who have been able to break the mold of mediocrity, who’ve broken the boundaries society set for them are those who take action, all the time.

Avi says that people should not abandon the places of thinking through an idea, but they should act as soon as possible. That instead of waiting for the image to fully form in their head, they should take the necessary action.

“Success is just failing along the way, learning from your failures and continue moving,” the young entrepreneur says.

For Avi Grondin, a man who went through the harrowing experience of losing his father when he was two years old, the desire to succeed should be stronger than the fear of failure. Success is built on the firm foundation of failures that weren’t allowed to define the journey.