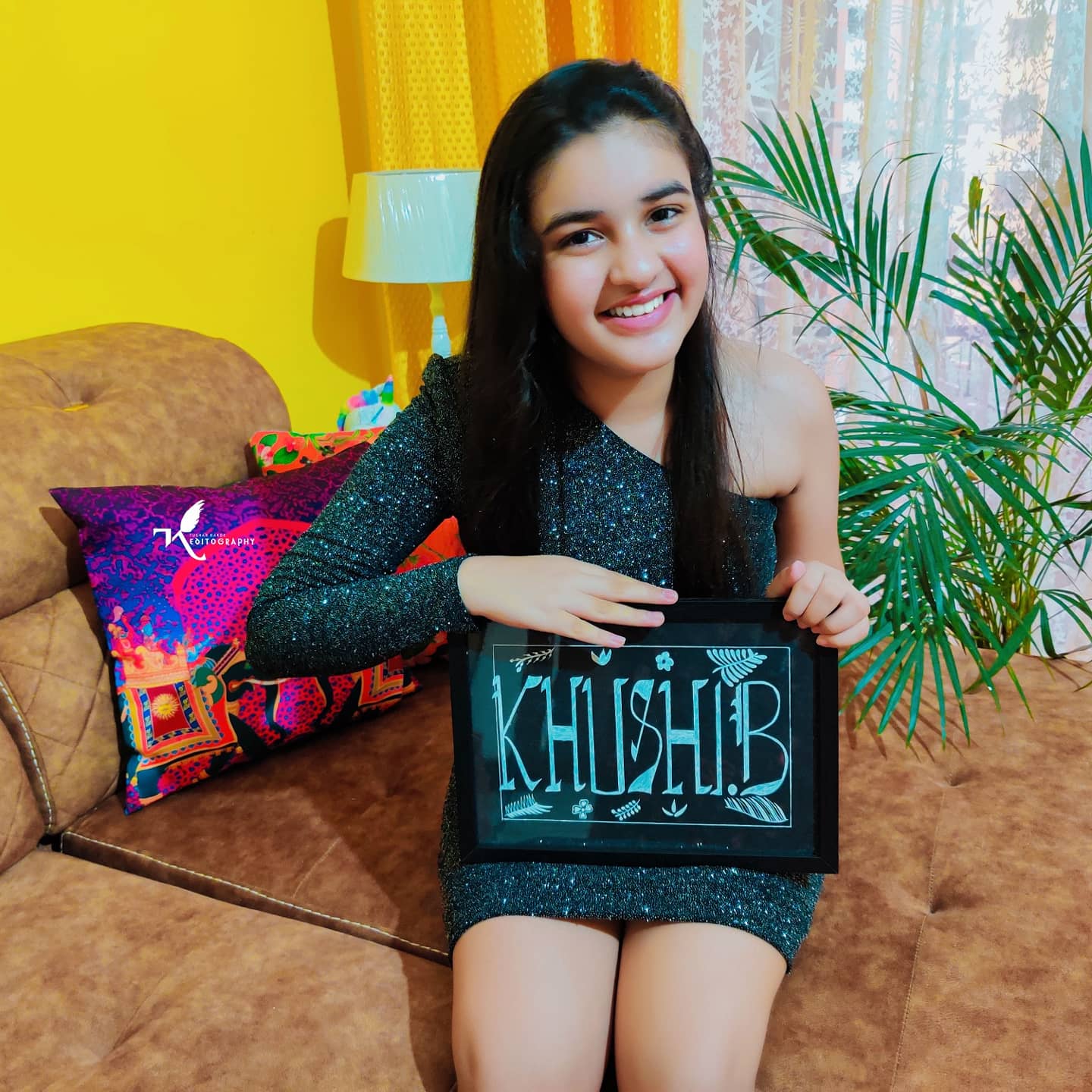 Talent and skills have no age limit. People of any age can find success if they get an opportunity to showcase their creativity. That’s why we have young entrepreneurs, singers and even actors. One such child actor whose performance has got people talking about her is Khushi Bhardwaj.

Khushi Bhardwaj is a 13-year-old talented actor who hails from Delhi and is prominently known in the Hindi television industry. She rose to fame with one of the most popular kids’ shows, Balveer. In the SAB TV show, her character’s name is also Khushi, the elder sister of the main character Balveer. From the co-stars to the crew on the sets, everyone admires her versatility and curious personality.

The cast and crew of Balveer often speak of Khushi’s innocence, her cute voice and how she keeps the atmosphere lively on the sets. One of her co-stars said, “At this young age, Khushi Bhardwaj is quite dedicated. She understands her character and brings that charm and playfulness in Balveer.”

Apart from the SAB TV show, Khushi Bhardwaj has worked in a well-known and critically acclaimed short film, Mauun. Directed by Priyanka Singh, it was Khushi’s acting debut, and it is currently available on Eros Now. Singh is all praises for the child actor. She says, “She was 10 when she starred in the film, and her dedication towards the project was inspiring. She has a lot of potential in her and has a long way to go.” Mauun won the best short film award at Los Angeles Asian Pacific Film Festival.

Khushi is a popular face on TV also because of the commercials she has done so far. The 13-year-old talent has done advertisements for top brands like Jabong, Tata, ICICI Prudential Life Insurance, and Mahindra. The actor was also a part of the Tata Sky show ‘Maya Ka Magic box and a film called Dosti Ke Side Effects.

When asked about her journey and what she aims to do further, Khushi Bhardwaj says, “I am very happy that I got to be a part of such interesting projects. I am grateful to my parents, who trusted my talent and my biggest motivators in life. Even if I were nervous, they would say encouraging words and always told me to believe in myself. Even my co-stars have been supportive and kind towards me. Balveer made me fall more in love with acting. I want to keep doing it along with my studies. I hope one day, I get more movies and shows where I can explore my creativity to its best.”

Delaney Mcguire Is Creating a Culture of Passion & Empowerment