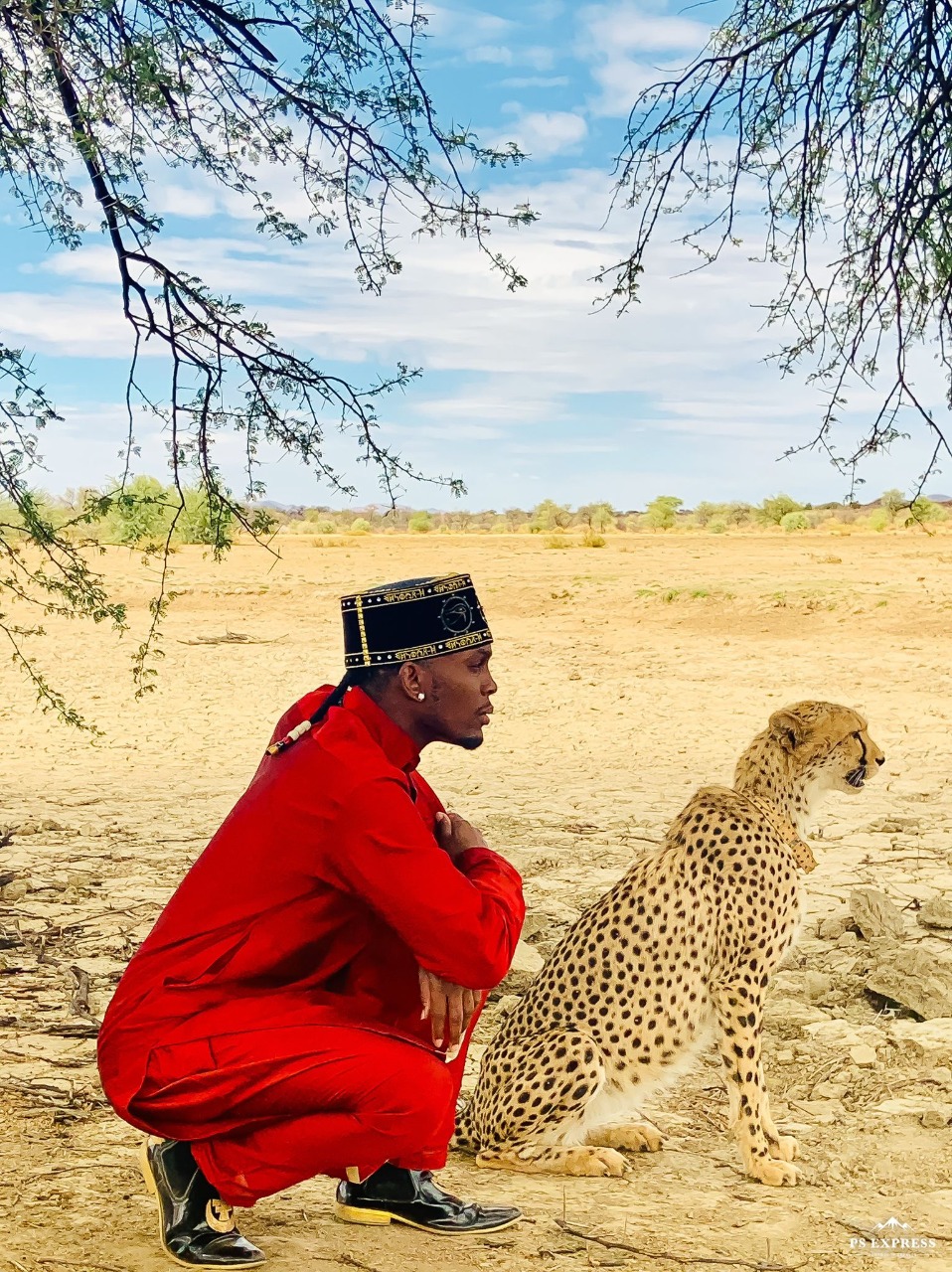 As the Chief Director of “Sabaa” and “The 47th Dynasty” fashion line, he has emerged as the most successful entrepreneurs of present times.

Gaining excellence in any field is indeed a task and one has to go through the grind to get there. Success doesn’t come easy and that’s a well-known fact, but a few individuals have shown their prowess by doing what seemed like an impossible task. These selected few from the young breed of exceptional talent have faced the toughest situations and made it to the top, a place which seemed almost impossible to achieve for many. There has been a steady rise in such raging successes who have marked their presence in their respective fields of work and that’s what brings us to mention one name who has scaled astounding heights of success and carved his own distinct niche, he is Barry Kibwika, who is also known by the name of Harnun.

He can be rated as one of the most amazingly talented individuals we have ever encountered in recent times as his spectacular work has scaled his career to greater heights which has brought him to the forefront of the industry. He is a leading fashion entrepreneur today and his work has won him enough accolades, making him one of the most popular figures in the industry. At a young age he has achieved much more than his contemporaries and that’s what’s impressive about him. Born in Kampala, Uganda, this 32-year-old was drawn towards the world of fashion from the very beginning and that made him think about making a career in this field going ahead in life. His passion took him to learn all about the craft, and he was soon in the middle of the fashion space trying to grasp the subject and master in it. Soon after, he was ready to launch his professional career by establishing dual brands, namely “Sabaa” and “The 47th Dynasty.” He has never looked back since and today holds the reins of the industry, having established himself as a fine entrepreneur who has a tight grip over the sector.

Apart from running his businesses, he’s also an author of the 47th Dynasty Kemetic Spiritual books collection, having published his latest titled “Return back to self love”. This exceptionally talented individual also has interests in sports apart from handling his flourishing career which is on an upward rise since long.