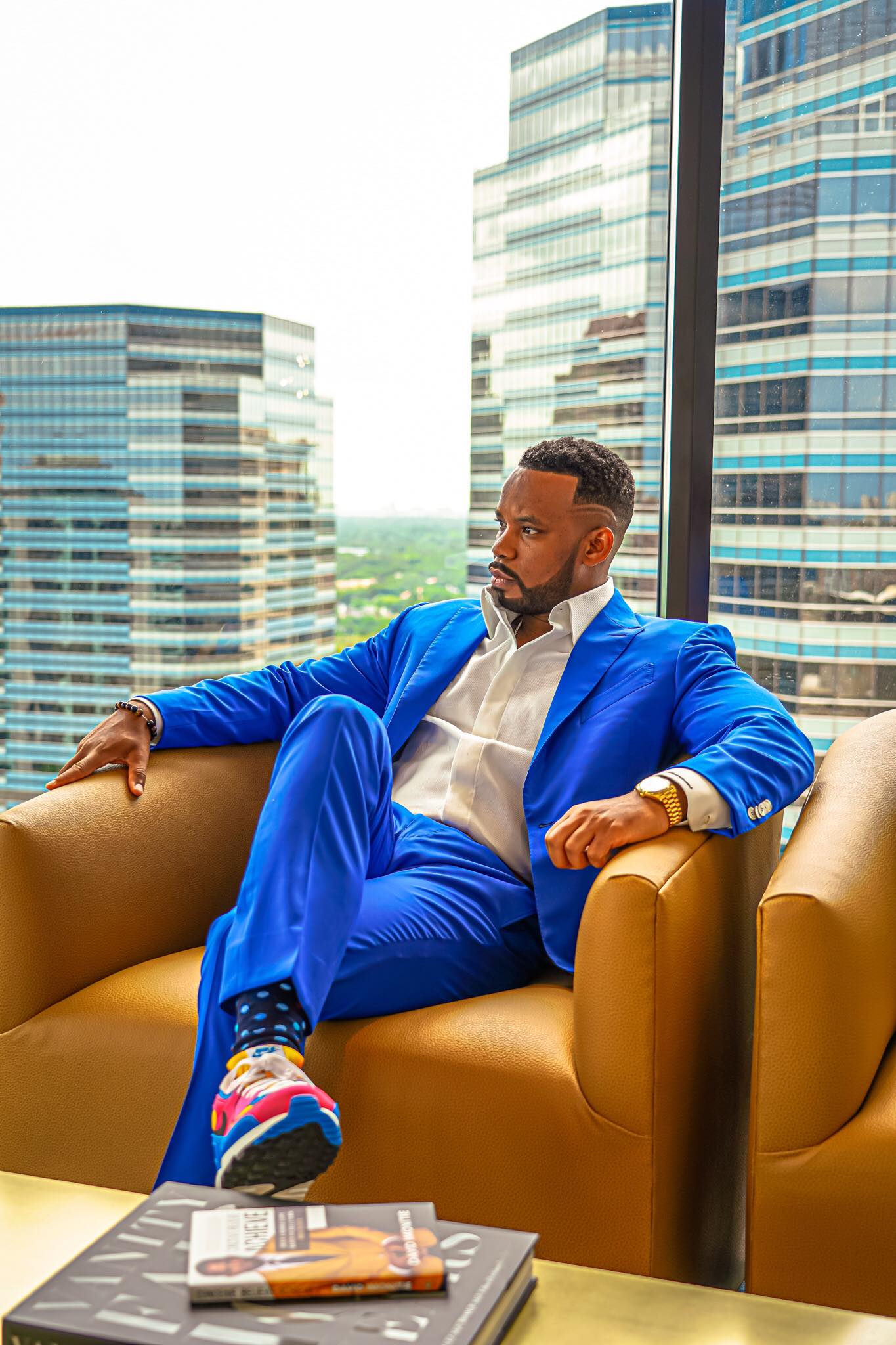 Listening to David Imonitie’s motivational talks and seeing him excited and devoted to helping people achieve financial greatness is all quite impressive and something to applaud. But behind all of it, there has been a lot of risk taking and smart work involved.

After dropping out of college, David found out that to become successful in life he needed to take a new path unlike the rest of his peers. Despite others thinking it was a silly decision dropping out of college and not pursuing a more traditional job, David saw this as an opportunity to analyze the market in detail. He realized that certain jobs, although they may seem lucrative at first glance, are merely enough just to keep your petty cash going. You cannot expect any huge return from the average 9-5 job, regardless of how hard you work. David realized you had to work equally as smart to achieve greatness. With that in mind, he began the journey of becoming a serial entrepreneur. He established different businesses and began to experience the ups and downs in them throughout his years as an entrepreneur.

In the later stage of his career, David began to focus on establishing a reputable investment portfolio. After seeing success in his real estate business, he has started to shift his focus towards that. He began by purchasing small, yet profitable establishments and then gradually moved towards larger investments, which became highly profitable! However, he could have easily spent that money on improving his lifestyle, upgrading his car, buying a new mansion and all that jazz. But instead, he first reinvested a major chunk of this money back into his businesses to make them grow even more.

This key step took him way ahead of his peers and the rest of the market. The success story of David Imonitie is nothing, but a series of good decisions taken at the right time, with belief in himself driving him forward. No matter what the world said to him, he just kept going in his own direction. Many of us face decisive moments where we have the option to pursue something in our heart or just fall into the trap of doing what society tells us, due to peer pressure and lack of self-belief. These fundamental decisions are a parting line between entrepreneurs like David and the average person. But it is never too late to pursue your passion, according to David.  He is now fulfilling his dream of serving mankind with his coaching expertise as well as running his home welfare trust “iBelieve Foundation”. David still plans to go on even longer and harder journeys ahead in his life, for not just the betterment of himself, but those around him too, which shows his real spirit as an ethical entrepreneur.

Devyn Giovengo – The 20-Year Entrepreneur Taking Over The World