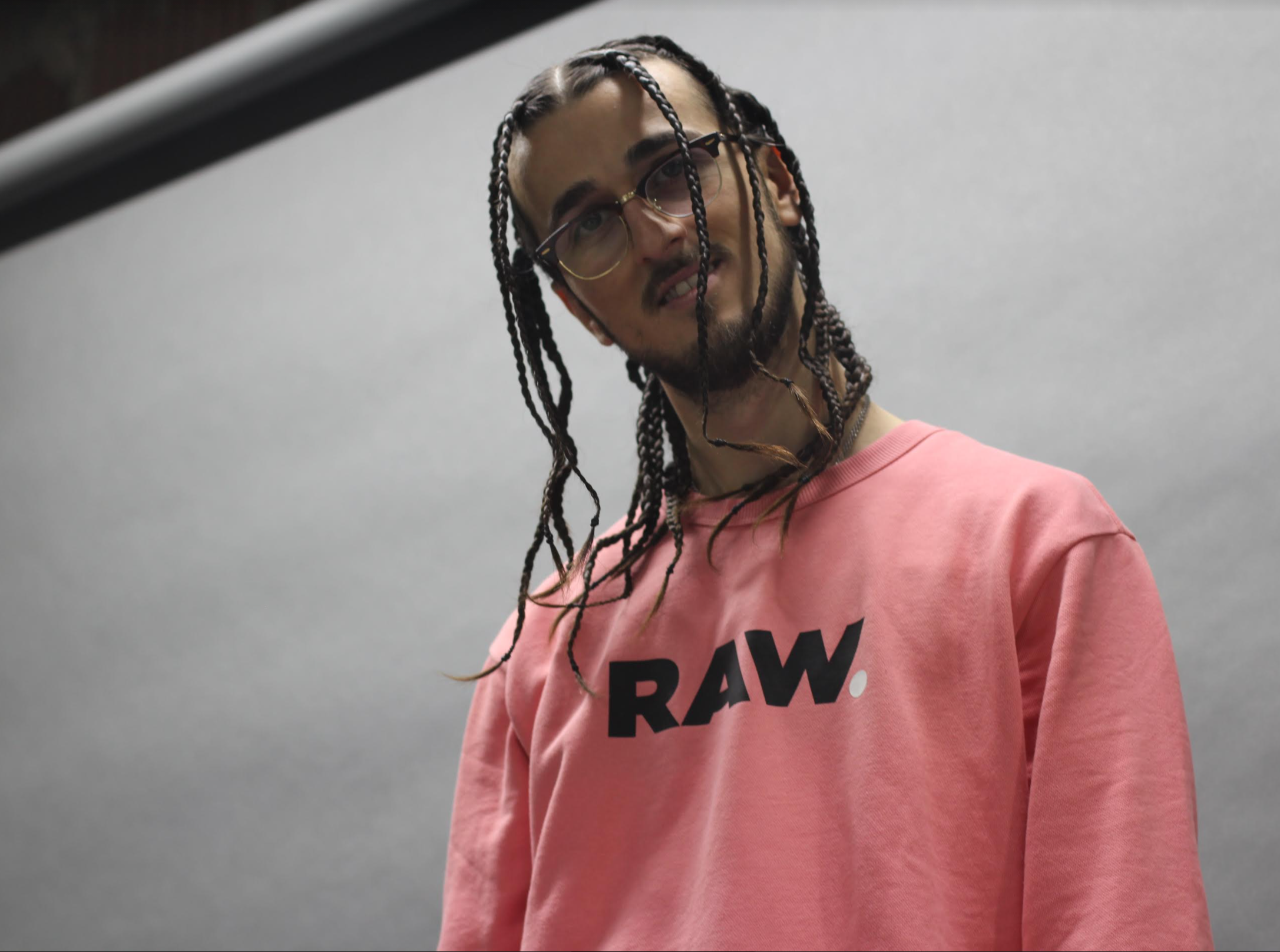 Rap music as a genre traces its roots back in the early 1970s at block parties in New York City when DJs began isolating and extending the rhythm breaks of funk, soul, and disco songs. Ever since, rapping worldwide has become a way for many rappers to transcend the streets and the harsh worlds they come from. Similarly, for Kosovo-born rapper BeTru, Music has been the only thing that has kept him going amid the struggles that life has thrown at him.

BeTru’s musical journey started more than 17 years ago before he met PM. Both musicians, they two bonded immediately over the harsh conditions they faced in their small war-torn nation, as well as their shared love of music. When the two artists started making music together, it was no surprise as they were a perfect match sonically, with BeTru providing excellent wordplay and PM intertwining his melodic hooks on each track. PM was also a great networker, connecting the pair with many heavy hitters in the industry, helping them make a name for themselves in their home country. Unfortunately, all this was cut short when PM died suddenly.

Everything about the revered artist’s Upcoming Project

BeTru is now releasing an up-to-the-mark showpiece, “Forever PM,” to celebrate PM’s life exclusively. BeTru is digging deeper into the musical heritage with retrospective memories of his musical brother. The project is accompanied by official videos and visuals of PM, directed and engineered by the industry maestro J Classic. The nature of this half English half Albanian project is evident from the off, loaded with uplifting island soundscapes, early bass rumbles, and feel-good dance vibes. “This is a project PM will be proud of,” adds BeTru, noting that Forever PM will be released on PM’s birthday, May 8th.

Unlike other rappers, BeTru stands out because he has a distinct voice. He remains in his lane and is just himself. In the future, he plans on releasing more of PM’s posthumous work while expanding his network with other bigwigs in the industry.

Bag of Tricks Cat Isn’t Afraid to Shake Things Up