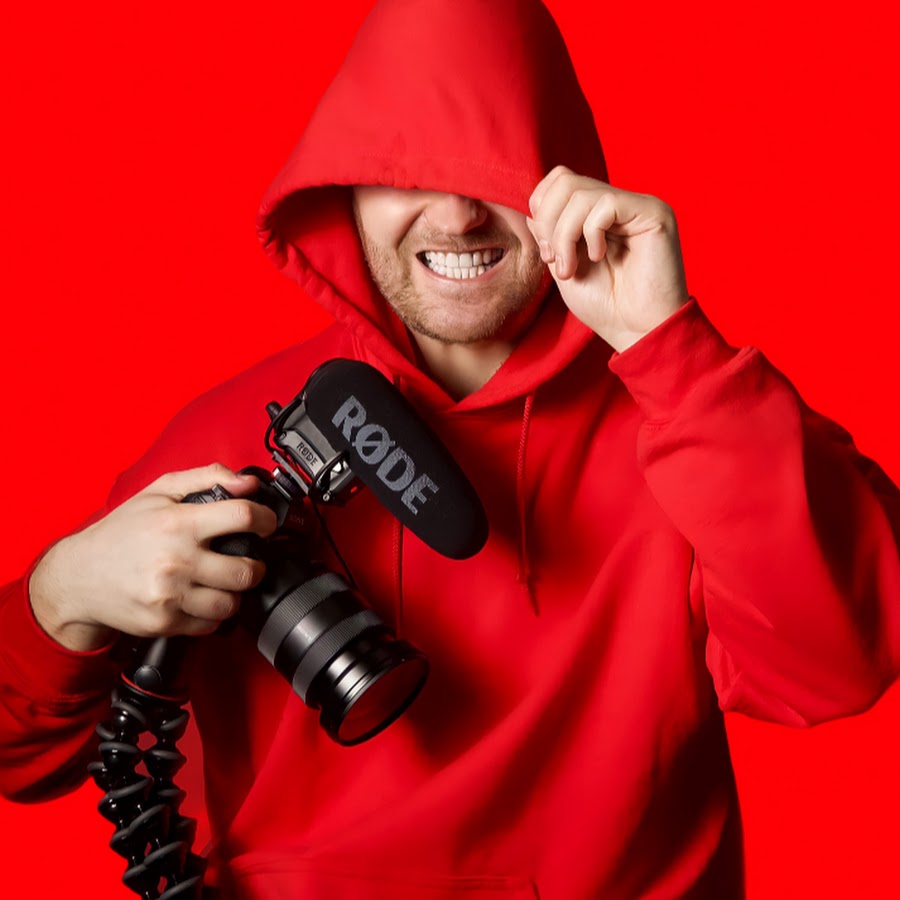 I shall be telling this with a sigh Somewhere ages and ages hence:

Two roads diverged in a wood, and I took the one less traveled by, And that has made all the difference.

The famous poem by Robert Frost has a unique message for those who have the courage to go beyond socio-economic pressure. One idea can change your life. Back in 2010, Max Zaharenkov, an emerging social media influencer and founder of BorrowPort, migrated to London to get his degree in international marketing but fate had some other plans for his life that changed his life course.

International marketing was in high demand at that time and could promise him an alluring future but Max’s heart was stuck with his passion for video production and entertainment content. He took the road less traveled at that time that made all the difference in his life.

Motivation is the strongest tactic behind the success of a born artist, and for each artist, their motivating factors differ. Max had been a fine liner in his life. Before joining Regent’s University London, he volunteered for many commercials and film projects during his high school period.

Making people smile gave his heart soothing effects. Let alone an actor or comedian, he even worked as a crew member on various projects for the sake of learning and gaining experience.

Eventually, Max joined TikTok in 2017 and started creating entertaining videos. This decision proved to be a game-changer for him. People started loving his content and joined his community.

“I continued my studies but I also loved making people smile through my content. I knew I had creative bones. All I needed was a hard nudge and TikTok proved to be that.”

Within a short time, more than 300k followers had joined Max and his content had gained popularity with people from different wakes of life.

“Corona has affected the lives of millions. When I record a TikTok video, I make sure it makes people laugh and they share it with others.”

The influencer didn’t stop here. Making people laugh was his humble journey. But changing their fortunes is his ultimate goal. He is a wacky social activist and strives to make their lives better.

He also has participated in more than 30 marathons at the international level and raised millions of dollars as a social obligation.

He has accomplished various media coverage, a large social media following, and a never-ending network of charity organizations.

“Philanthropy is in my blood. I love sharing. I prefer preparing my food at home instead of going to restaurants so I can save a penny and give it to someone who needs it.”

Max is also the CEO and Founder of BorrowPort company. A unique and one of its kind initiative that will enable people to search from the largest online community and rent their equipment in Great Britain.

The idea triggered in Britain and has already received significant breakthroughs in the country where living is high and expensive. Max hopes to enlarge BorrowPort’s services and expand them to other countries where people can earn a reasonable income from sharing the equipment they own but hardly utilize.

Max’s life journey is an inspiration. A career boost that started from making entertainment videos on TikTok now has converted into the bigger social picture.

Hicks Crawford is a leading Online Business and Content Marketing Manager at Outreach Media. Over the past 9 years, He's worked closely with clients from all over the world to help them get more results from inbound marketing and blogging. Through experience, He has mastered some of the most powerful Tech, Content Marketing and Social Media Platforms.