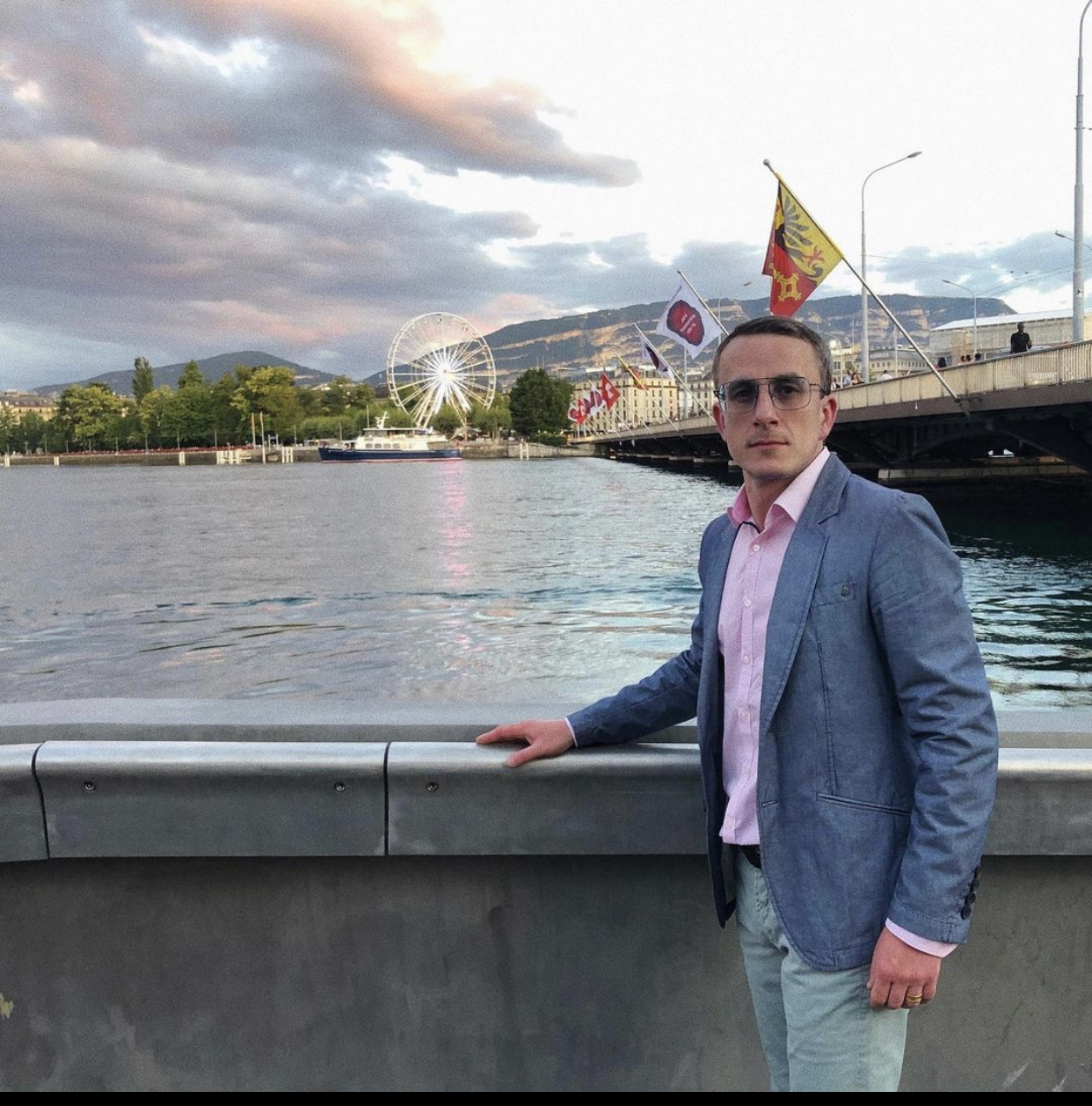 In the world of Uzbek football, which is at the crossroads of its path, there are many things that have always been questioned.

In recent years, reforms, one by one, have changed so quickly that no coronavirus is scary. A big problem in the administrative top of the Uzbek Professional Football League has led to the fact that Uzbek clubs in recent years are simply not competitive abroad. One of the reasons may be called lack of adequate funding. Many clubs live off the regional budget. There are no self-sufficient teams, but there are at least teams that want and can earn money.

Since June last year, articles about the German company AF Sports Reactive have appeared quite often in the Uzbek media. Since AF Sports Reactive burst into Uzbek football, memorandum agreements have been signed with local clubs, and a number of deals have been concluded with football organizations and athletes. “Uzbek cuisine” went to the office of the Representative Office of the German company LAUREA GERMANIA in Tashkent (Zakirov Farid Ravilievich is the founder of the consulting company LAUREA GERMANIA, represented in the Uzbek market by an accredited Representative Office since 2016), and talked with the manager of AF Sports Reactive Zakirov Farid Ravilievich to understand who are they.

As a result, two and a half hours were not enough for a conversation. And the delicious hot coffee with sandwiches stepped in.

Farid, to begin with, please tell us how AF Sports Reactive is organized and what does it do?

On the Day of the Defender of the Fatherland (meaning Russian – February 23rd – E.R.), we are one year old since the de facto creation, which took place on the day of Lokomotiv’s victory in the Uzbekistan Super Cup on February 23rd last year. AF Sports Reactive is a German limited liability company which is registered in the Commercial Register of the Magistrate’s Court of Hamburg and is accordingly tax resident in Germany.

The main areas of activity are sports management and consulting, consulting, support for the career of athletes, regardless of the sport.

I read your interviews with the Uzbek media and almost everywhere the words “high-tech projects”, “internationalization”, “technologies in the development of football” were heard. Subscribers to “Uzbek cuisine” are more resourceful and simple people. Please tell them in ordinary language what tasks are put at the forefront of your company?

Development of sports management and advice to football clubs in the search for possible solutions to achieve self-sufficiency. Solutions can include outsourcing sponsorship and thus building a link between the economy and sport.

Uzbek football, to put it mildly, is not considered profitable. When and why did you decide to enter our market?

In June 2019, AF Sports Reactive entered into a memorandum with PFC Lokomotiv Tashkent and entered the Uzbek market. We decided to develop this industry in the Uzbek market primarily on the basis of our positive experience in attracting sponsors to football clubs. We set ourselves ambitious goals in order to develop the commercialization and self-sufficiency of sports in Uzbekistan.

Jalollidin Masharipov is a midfielder of the national team of Uzbekistan and Pakhtakor. The most expensive footballer of the Super League of Uzbekistan according to transfermarket.

Tell us about the most important features of running a sports business in our country?

Today it would be not entirely correct and not at all professional for us to comment on the subtleties and peculiarities of running a sports business in Uzbekistan. We do not have detailed knowledge yet.

Discussion with Sean Lowery, the man that is changing the norm of Women’s Fashion

White Shark Media Takes the Bite Out of the PPC Market