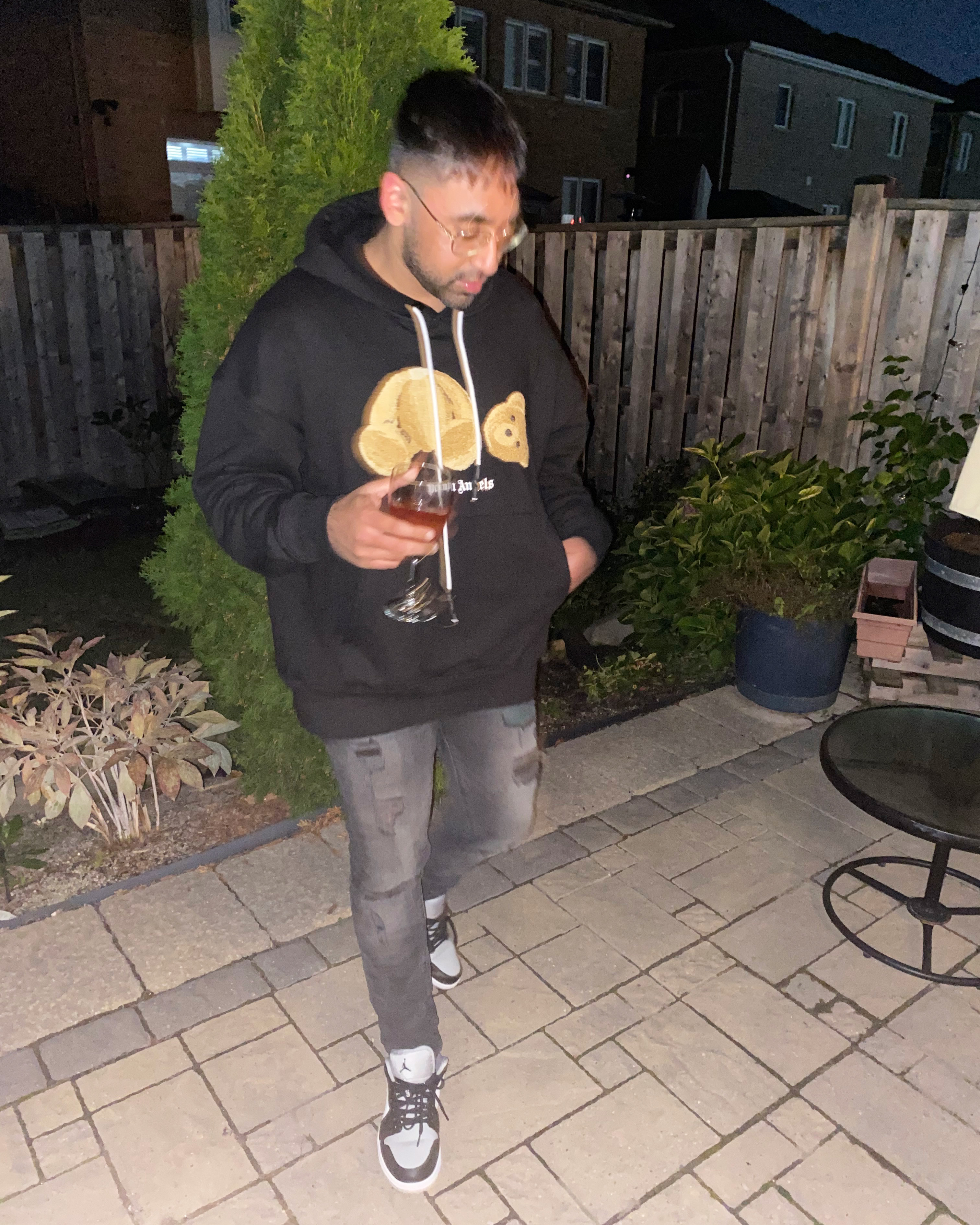 HARV is a Punjabi Music Artist from Toronto, Canada.

With his unique Mix of high-pitched vocals and hard-hitting 808’s, HARV’s new flavor of catchy pop-rap. he has caught the attention of Multi-Platinum artist Bryson Tiller and many more. Surpassing 600,000 streams on just 6 singles on Soundcloud and generating a buzz with his Single DUMB that has reached a high demand of new fans asking for more content. As HARV just dropped his new single ‘visions’ on Halloween night to spice things up we are waiting for a news release from the up and coming artist as we await to see what is next in-store.

As HARV had premiered on well-known 6ixbuzz he has gained more of a local fanbase around the city known as the six. His song “how I move” and “DUMB” has been locked into a 1 am radio playlist and has gained a lot of attention from one of Miami’s top managers and promoter yesjulz. In early June 2020, he has received a cosign from Bryson tiller on his single “LINE” that we are all waiting if there will be a remix for the song or will be set as just a single, only time will tell for this young artist.

Currently, HARV is working on his self titled EP which will only have 6 songs and a couple of features from artists in Atlanta and in his home city Toronto, with just one month on all platforms he had racked in 30 thousand monthly listeners, we are excited to see what happened next for this artist after he drops is self-titled. HARV has begun his career starting off as a producer in 2017 in his best friend’s dorm room but noticed no one was really tapping into what he had going on.

His best friend known as 2past12 suggested to try and be an artist and put vocals on his beats, after persuing the artist’s roll HARV began to gain attention from his local peers and turning local into a worldwide category. As HARV is still
Producing and writing his own he wants to be more hands-on with production for his self-titled bringing back the old sound he started with back in 2017. After seeing what feedback and attention he gets from this self-titled he wants to keep growing and be the biggest artist he possibly be. Keeping eyes on this artist is a must as he is still growing and hasn’t even scratched the surface

How the Exceptional 10% Outperform Everyone Else