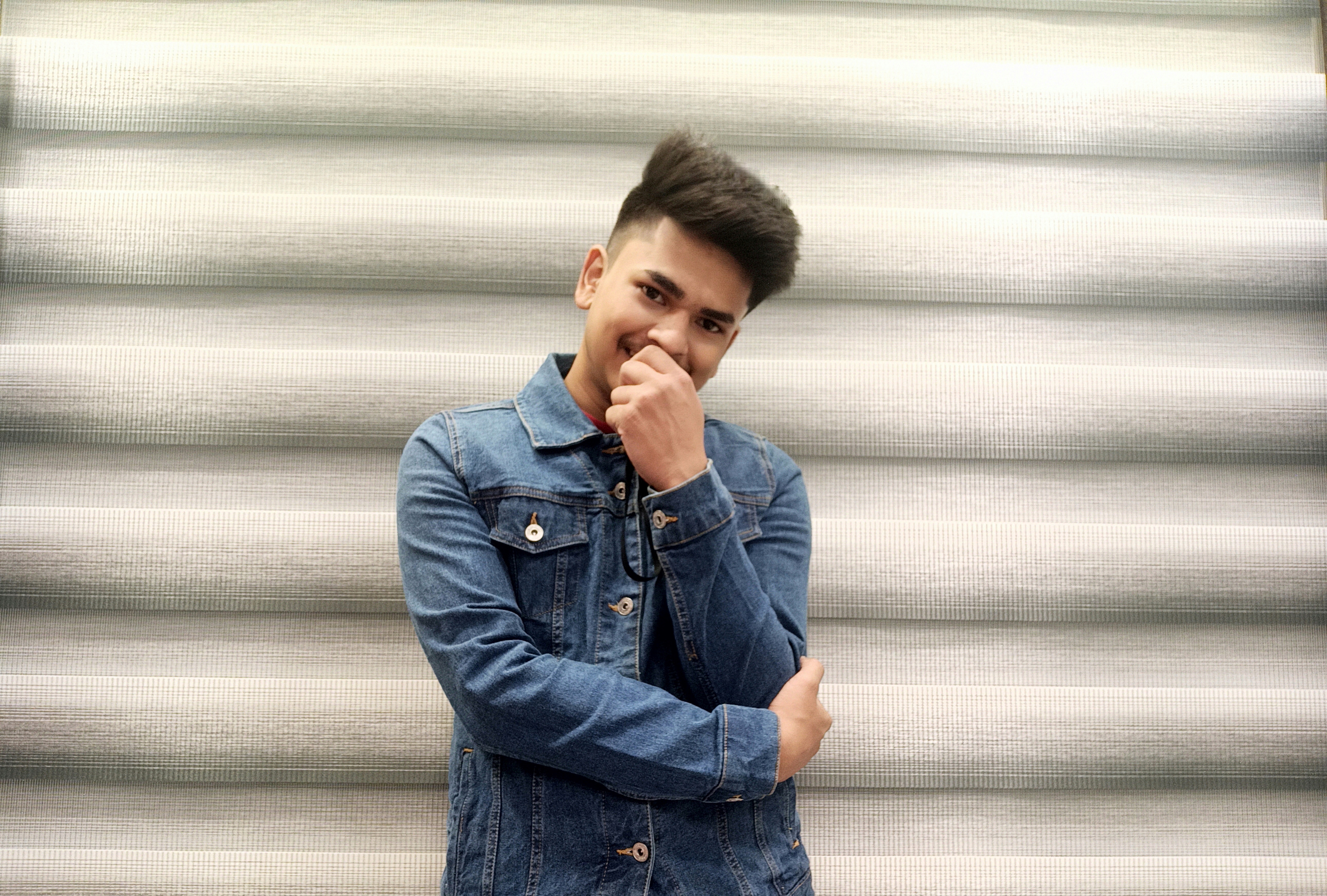 Success will remain out of your reach unless and until you fixate your eyes on your goals and Mohit Churiwal is an exemplification of it. Coming from Surat it had been a tussle for him to accomplish so much. Kickstarting his career as a backend developer for Instamax, he has surely come a long way. Today, as an eminent social media influencer he has set his heart to help people to grow their businesses with his digital stratagems.

People believe that your fortune decides whether you are going to succeed or not. But a few realize that it is your power to select that makes you or breaks you. They say that luck favors the people who are valiant and Mohit Churiwal knows this better than anyone else. Starting his own Youtube Channel named ‘Tutorial Mohit’, his plan to help people with his knowledge wasn’t quite a success. His channel was taken down by Youtube due to policy violations. Mohit didn’t choose to sit idle and thus he started his social media page named “Updated_Facts.” But his page got hacked and it was hard to remain patient. Every failure of his taught him something valuable. Refusing to capitulate has been the biggest strength of Mohit and he urges the youth to do the same. Mohit firmly believes that maneuvering to excellence is your choice and if you choose to overcome every obstacle, then nothing is going to stop you.

How he became a man with cogency?

In this era, where digital platforms are providing everyone a chance to stand out, it gets challenging to make a name for yourself. It takes a lot of effort to be a man with cogency. As a digital marketer, Mohit Churiwal has worked with applications like RozDhan, Ampme, and Tiktok and has helped them to grow their business. It was a perplexing problem to make sure that every Instagram page posts about these apps but his propositions were on point. Today, every entrepreneur who wants to grow their business wants to have a deal with Mohit Churiwal, only because of his efforts. Every person in the world of digital marketing knows that he is an independent person. He believes that to be ahead of everyone else you have to be the man with cogency and your efforts will help you to be that.

From being the owner of Maxtern Media to being one of the most loved social media influencers, Mohit Churiwal has achieved a lot. He plans to help every business to grow in the digital field and he won’t sit idly until he achieves his goals. He has started helping gaming companies and music to grow their business. The future is uncertain for everyone but we are hopeful that in the coming years Mohit Churiwal will be an eminent person.

This Ad Agency Owner For Real Estate Brokerages Built His Entire Business By Answering One Question: Why is Being a Realtor So Damn Hard?