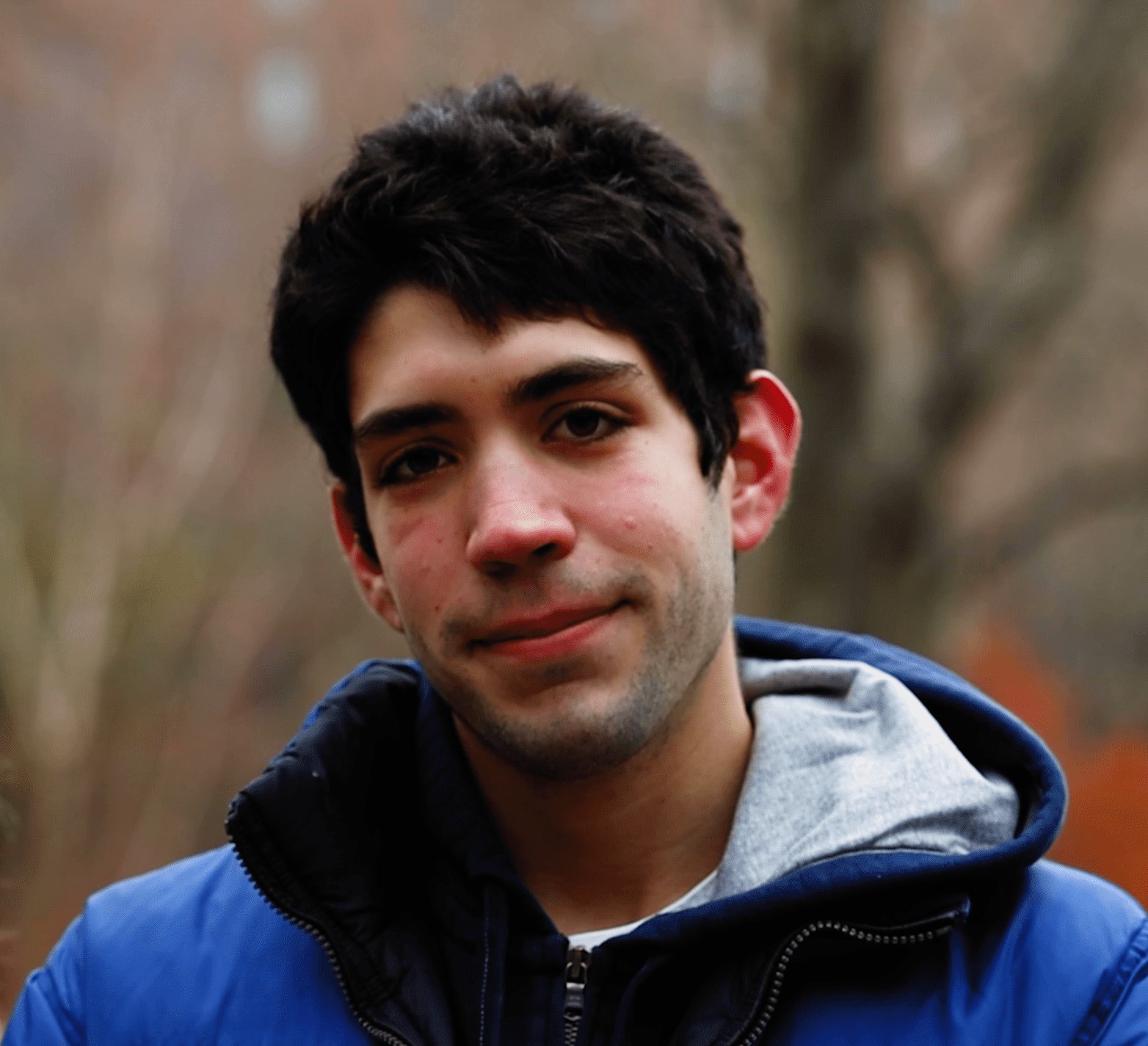 Immigration is a heated topic that stirs political debate on social media platforms, in congress, and even at some of the border walls. Conversations about policy run the risk of dehumanizing the subject by reducing it down to numbers or data. Advocates for increased immigration in the United States believe that opening the borders will create a population boom needed to fill job openings, grow the tax base, and advance the economy. Detractors worry that opening the borders will lead to increased crime, greater dependency on social programs, and a deterioration of economic opportunities. Rap Artist Lucca DL is on a mission to bridge the two sides as a voice amplifying the value of immigration. His latest single, “Life of an Immigrant,” inspires listeners through a raw conversation about the struggles of life in America for an aspiring artist in a foreign land.

Lucca DL Found His Passion for Music at an Early Age

Lucca DL started entertaining when he was just a toddler getting laughs from his family. The joy of making people smile kept growing, and he started performing stand-up comedy at his primary school talent shows. Eventually, Lucca DL’s art began to take shape when he started adding diss-tracks to his comedy material for extra laughs. His new style was a huge hit with peers, and after one fateful show, a classmate invited him to work in a professional recording studio. The pair started writing songs, producing music, performing for larger audiences, and Lucca DL even produced his first video for a class project.

Lucca DL found his next big break when he was accepted into NYU and received a student visa. He continued pursuing his passion for stand-up comedy and performed regularly in New York City. Lucca DL found his musical inspiration thrived while experiencing the diverse cultures of the city. NYU provided the connections he needed to elevate the production value of his videos to the next level, and he built a vibrant fan base among students. Lucca DL released the songs “NYU Rap” and “NYU Cypher” and became an NYU legend in the process by giving students a voice through art in their own community.

Growing up in Brazil, the rapper that really spoke to his passion for art was J. Cole. His songs reached Lucca DL’s heart and mind, but it was admiration for his work ethic and refreshing humility that really made the biggest impression. Lucca DL believes that artists can still choose to be role models if they are open to it. Entertainment can be art at its core, but there is still room to make a positive impact in the world through the actions we take along the way. His introduction to comedic rap was from the artists Lil Dicky and The Lonely Island. He credits those influences as inspiration that empowered him to go out and create his own style. Lucca DL found a freedom in their art that motivated him to find his own.

Lucca DL’s perspective on what it is like to come to the USA as an outsider is palpable in his comedy routines and music. Inspired by the American dream, he longs to make the connection between the struggles of living as and immigrant, and the tireless hope of continuing to perform his art in the United States. Lucca DL sees so many immigrants come to the United States, many that create a wonderful legacy in society, and he is determined to emulate their passion in his art. However, for listeners, his hope is to offer more than just that foreign perspective. As an artist, it is important to him that the music itself connects with listeners on a deeper level.  He strikes a balance between funny and relatable messages, while also creating intricate flows, and vibrant instrumentals.

Initially, the idea was hatched when he learned about the O-1 visa program that helps artists stay in the United States as part of a unique system. His student visa is set to expire now that he graduated and obtaining a work visa is an extremely difficult lottery-based system.  Earning an O-1 visa is not easy, but Lucca DL was drawn to the idea that he would be able to lean on his passion for music as a pathway to perform for audiences across the United States. Gaining the visa requires an individual to show “extraordinary ability or achievement in the arts,” and that work must be nationally recognized. Lucca DL believes he has one shot to make a hit song that gets nationally recognized. Hopefully in doing so, he is able to secure an O-1 visa that provides valuable time in the United States to perform before eventually returning to Brazil.

Although the idea originated from his own visa considerations, once he started writing the song, Lucca DL was overcome by the realization it was more important to dedicate the artistic direction towards advocating for others. He views the song as an opportunity to talk about inclusion and celebrating the incredible diversity in the United States. It is not easy being an outsider, and that struggle often goes unseen. The vision for “Life of an Immigrant,” is to help shed light on topics for audiences without exposure to them. Spike Lee, the legendary entertainment icon, activist, and NYU professor, is one of Lucca DL’s heroes for his tireless commitment to building bridges and telling important cultural stories through art. He credits Lee as the inspiration for this latest evolution in his own art.

Lucca DL sees the opportunity for three core audiences with “Life of an Immigrant.” He hopes that his fellow immigrants discover they are never really alone in this journey by connecting with his music. He embraces the fact we are living in turbulent times, and Lucca DL believes his music creates an opportunity for unity. Hard-working immigrants have played a huge role in the development of what he believes to be a great country. Lucca DL is inspired to create support for immigration among those on both sides of the discussion, so those stuck in the middle, the moms, dads, sisters, and brothers, can find the humanity they so desperately deserve.