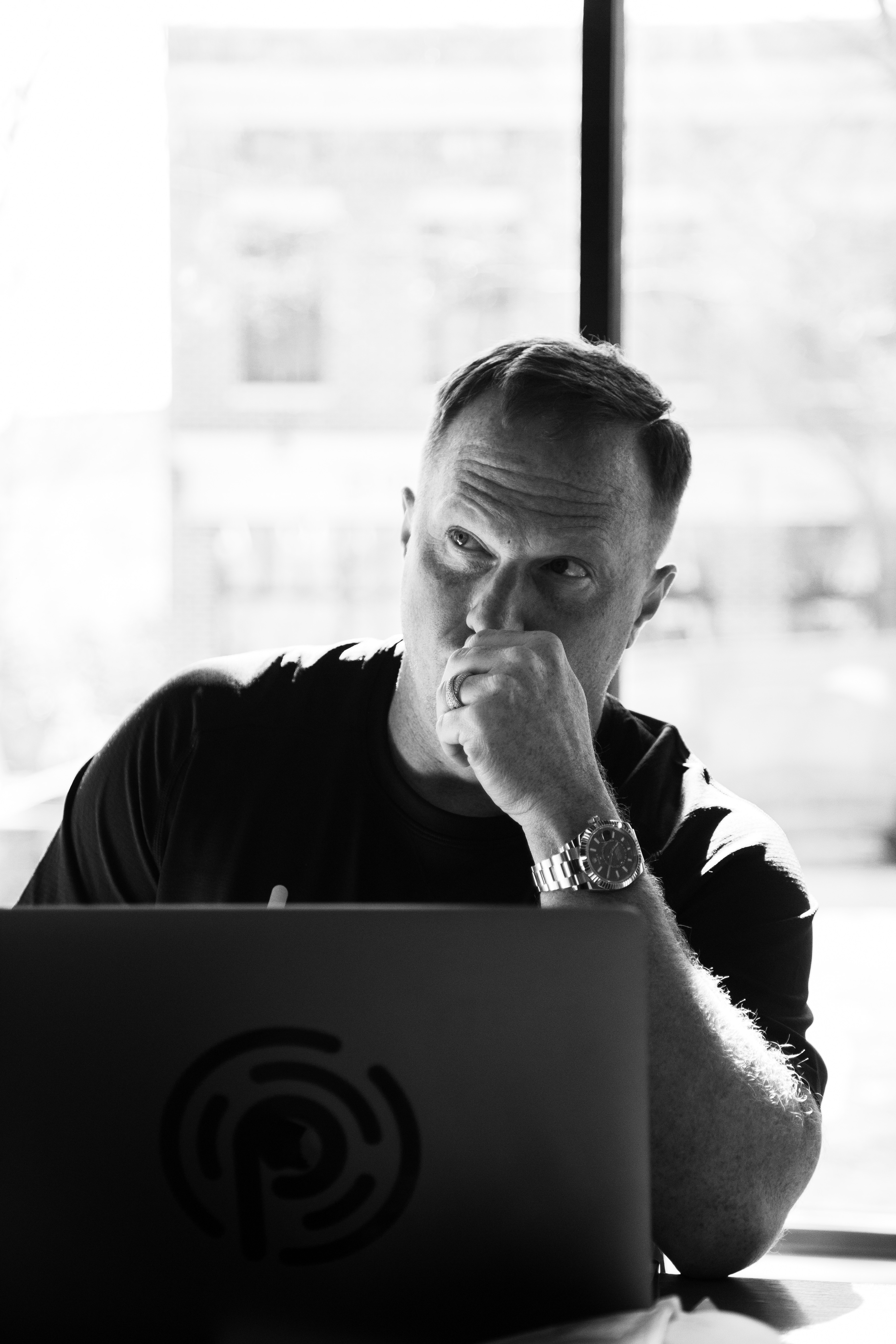 It’s always interesting to hear the origin stories of a successful entrepreneur, because it often begins the same way. A big dream, the draw of something grander for their life and the ups and downs that come along with the pursuit of that ultimate goal. And Brian Underwood’s story is very similar. However, what truly makes him a “disrupter” in our eyes is the rate and scale of his success. In just 5 years, he took Prüvit, now a leader in the exogenous ketone space, from a concept to over $1 billion in sales, a milestone that many work a lifetime (often in vain) trying to achieve. We spoke to the Kentucky native about what played the biggest role in his success, and he attributes much of it to a few simple, yet vital, principles.

Brian has always had the “entrepreneurship bug,” something that he first noticed as a high schooler. But it took him over twenty years of trial and error, struggle and determination to ultimately achieve the vision that he saw for himself as a younger man. We asked him what the biggest contributing factors were to his success. “Mindset and attitude.” Brian said. “They have so much to do with where we’re going and how we get there. One of my favorite quotes that I heard as a kid was ‘your attitude determines your altitude.’ and that is absolutely true.” When you take a closer look at what led to Brian’s present status, you begin to understand what he means. While Prüvit is the crowning achievement for this 47-year-old CEO, several previous companies and endeavors did not reach the heights that he had hoped for. But fully undeterred, Brian would recenter himself, learn from past mistakes and adjust – and he credits this to the aforementioned qualities.

But for most people, a positive mindset and attitude are not developed exclusively on their own. They are influenced by those around us – and Brian recalls a specific mentore who reinforced this lesson in him.

In his early days, Brian was hired by a manager for CPG-giant Proctor and Gamble. This executive, who would go on to be one of his closest mentors, was one of the first people to begin moulding Brian’s business acumen and teach him the importance of mindset, attitude and positive surroundings. Working in sales, Brian excelled in the office, but when he would travel with his professional peers, he noticed a persistent negativity surrounded the group. They were often unfulfilled and seemed to relish complaining about their roles and company culture. “I would go out on the road and I would get around other salespeople who were blaming, shaming, justifying why they weren’t getting it done.” Brian recalls. “And I would listen to them and ultimately follow some of their patterns in terms of my attitude.” This wouldn’t go unnoticed by Brian’s mentor, and seeing a negative change in a standout employee, one that would undoubtedly derail his success, he sought to correct it.

Upon his return from a sales trip, Brian was sat down by his employer who shared with him a valuable lesson, one that would impact his entrepreneurial journey to this day. “He pulled me aside and said ‘Brian you’re one of the most talented people I know. You have so much upside. But as soon as you get around people with a herd mentality, around the negativity, you just go down in the gutter. Get out of the gutter!’” Brian remembers this as a defining moment for him. Almost immediately, his perspective on his own mindset and peer group changed. And it wasn’t because his boss had given him a tongue lashing – it was because he realized that his environment was having an impact on how he perceived things, and a chain reaction of negativity and victim-mentality would ultimately follow.

That was a pattern that Brian knew he couldn’t afford to indulge if he wanted to reach the heights he had imagined for himself. “If you’re going to be a success, you can’t be in the gutter.” Brian says, “You have to raise your standards and operate at a different level. Be around people who lift you up, who make you better, who always find opportunity in every challenge.” Now at the helm of a billion-dollar company that was built on his vision, Brian looks back with gratitude at the mentor who cared enough to push him to be better and the seemingly small adjustment that immeasurably impacted the trajectory of his life.

Take an inventory of those around you. Who’s holding you back?  Maybe it’s time to move beyond them and find your own successful path.  To learn more from Brian Underwood, follow him on Instagram (@BrianUndy) and listen to his podcast “Be You with BU.”

Related Topics:Brian Underwood
Up Next

Rico’s relentlessness paid off in an astonishing way