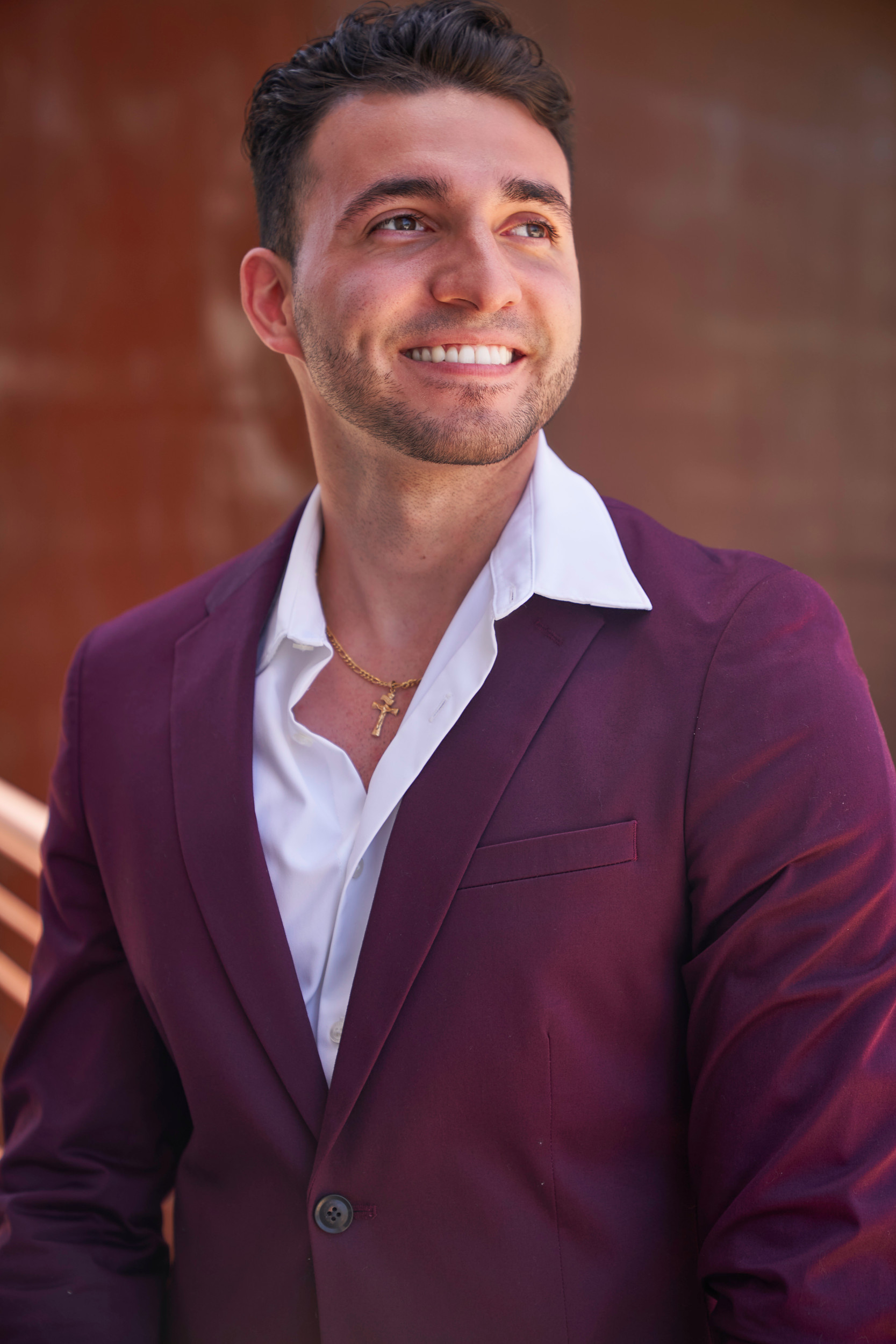 Rico Torres is a handsome Latin-American actor, model, producer, author, businessman, and internet personality. He was raised in Medellin, Colombia, Miami, and Florida and now lives in Los Angeles. His parents raised him and his sibling in a tiny apartment on little earnings. He had a rough life growing up suffering from anorexia and asthma. His parents got divorced when he was a young teenager. Due to his small body size caused by anorexia, he was bullied a lot in high school and got into fights multiple times.

He had facial reconstruction surgery after an accident that almost took his life. Rico’s life dream has always been to become a medical doctor. He dedicated his entire life to his education and spent his free time doing healthcare-related things. When he was in his senior year at the University of South Florida, Rico had a mind change. He saw new opportunities in entertainment and began modeling. He went for an audition for a major role, which didn’t push through. Rico did not give up, but instead, he was bent on taking his career forward.

After a few months, he gave up on everything; his education, medical career, family, girlfriend. He packed his bags and took a 36-hour trip from Florida to Los Angelis with little money to begin a career in acting. The road that leads to his success was a rough one. Rico went through so many rejections in LA. He went from one audition to the next. He was starving, homeless, and had to spend nights in his car. Even with the challenges, Rico never gave up on his pursuit.

He continued to be good, give out charity, and one day everything changed. He got his first commercial and worked on shows on big networks. Today, Rico is well known for his work in TV and films. He is an intelligent actor and model who has collaborated with different brands and has featured in different TV shows and movies. He is a popular figure on Instagram with massive fan-based followers.

Rico is not only an amiable man with good looks, body, and style, but also a smart and successful businessman. Being a successful entrepreneur Rico has gathered assets, and he’s the sole and principal owner of over ten business entities. Rico empowers, inspires, and motivates people through his blog posts. His teachings cover areas like maintaining mental health, healthy living, fitness, spiritual growth, growth for businesses, activism, and everything related to success in life.

Despite coming from nothing, Rico is positively impacting the lives of others. He believes with hard work, dedication, and God, no mountain is too high for anyone to climb. And that your background and difficulties should not limit you from reaching for the stars.

Related Topics:Rico Torres
Up Next

Brian Underwood on Mindset and Attitude