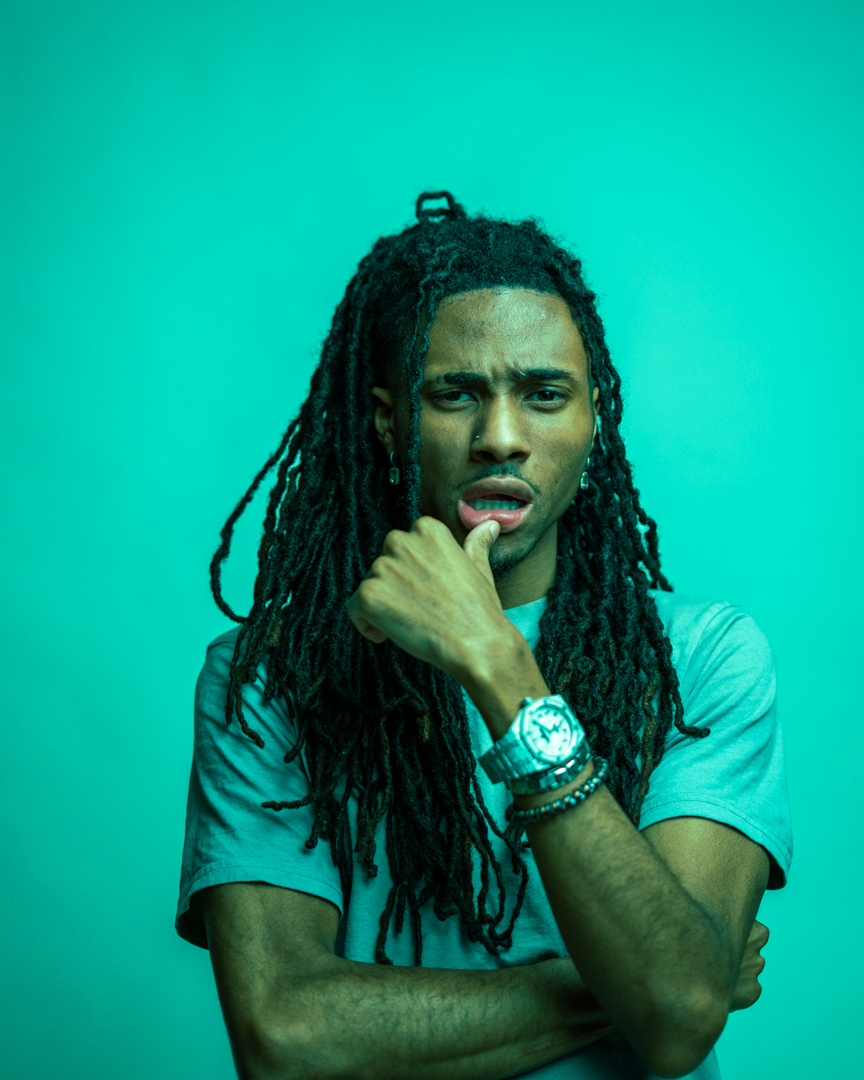 The music industry is overly saturated. Some talented artists and musicians have gained recognition, but earning said fame is not an easy task. Songs get onto the trending list overnight but sometimes the best of music videos struggle for views. Despite the artists’ sincerity and hard work, their success gets delayed. Innumerable underrated musicians are yet to receive the recognition they truly deserve. Under these circumstances, young people do not risk their future by completely getting into music. As a result, their talent remains unnoticed; if there are no risks, there are no returns. One must be brave enough to take up challenges and accept failure if it comes their way.

One such illustration is William Mallik Harris, a 27-year-old, who has not only taken risks but has also achieved milestones that he dreamt of as a kid. Born on 5th January 1995, popularly known as Leekthough, was raised in the South of Chicago. He went to complete his Bachelor’s in Computer Engineering from the University of Minnesota. Contrasting many people, he went on to pursue a career in music; whilst students of his age searched for secured jobs. Many successful musicians try to earn income by making music for various genres that people have been listening to for years; however, Leekthough had an alternative vision in mind. He consistently worked on his abilities and believed in the said vision. In a great and unique collaborative effort with super producer Soca Jones, they have helped each other create an entirely new genre for his audience. “International cinema”, is what the two dubbed the distinctive and powerful sonic. The influence of his fandom guided him to design an authentic expressive lifestyle.

Leek wants young artists to join the industry and find their own space within it. Leek does not want them to merely wish or dream of it, but turn it into their reality. To achieve this, he founded LeekSeason, his own independent media company! His entrepreneurial skills are consistently developing with his enterprise. He, alongside a small team of independent creatives, developed a platform for people to reach out to him for his guidance in their journeys. There are not many such humble professionals like Leekthough in today’s world. Quite a few notable artists have influenced his sonic such as Lil Wayne and Michael Jackson. He aspires to further influence many lives towards attaining wealth, not only financially but also mentally. For LeekSeason, getting joy out of their work is what success genuinely means.

To know more about Leekthough, Soca Jones, and LeekSeason’s future accomplishments make sure to follow them on their social media platforms linked below: