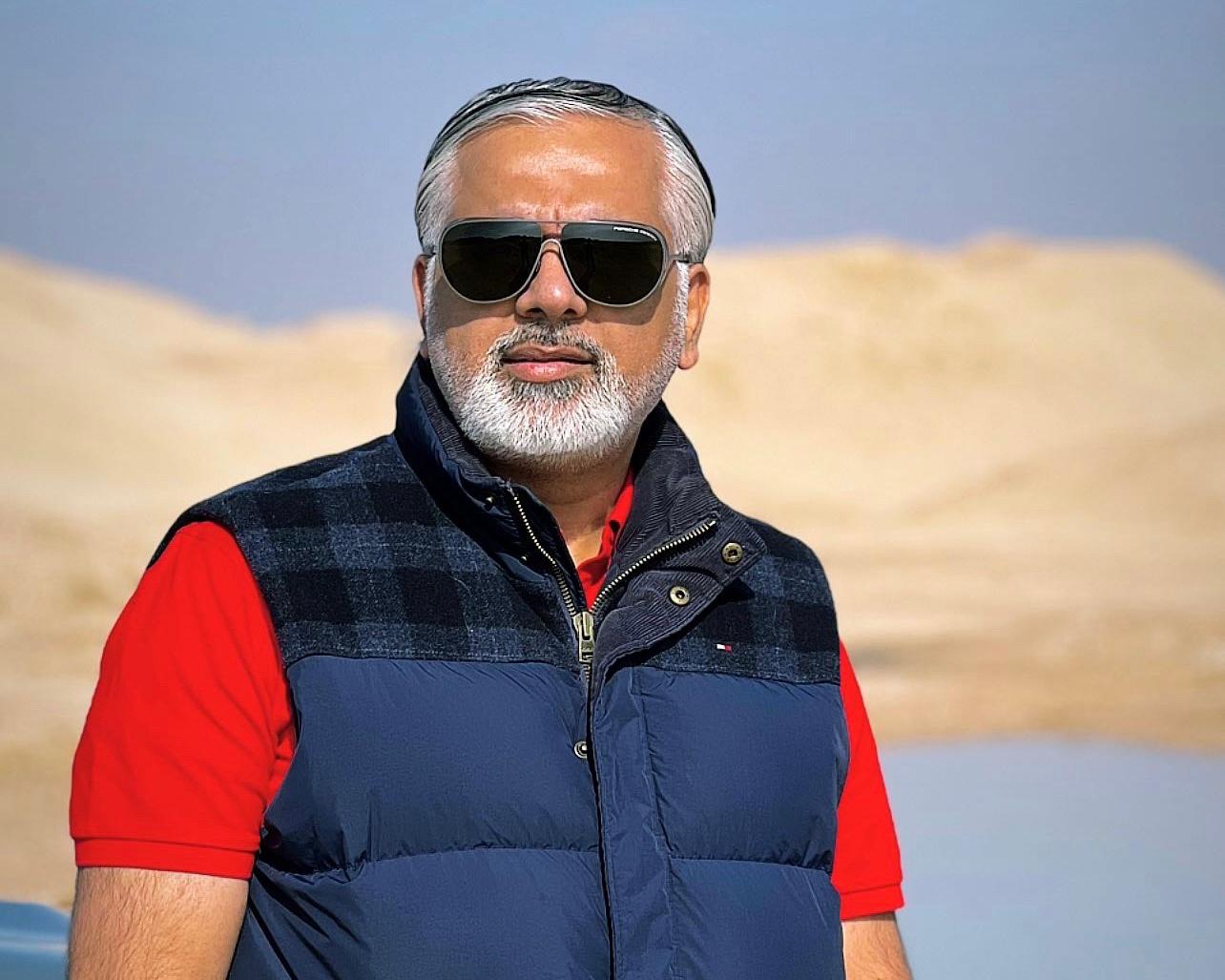 Photography for some is like a means to express their inner feelings and give visualization to what lies beneath the layers. Mohammad Murad is one such photographer who works relentlessly to capture the most interesting and fascinating artistry of nature.

Mohammad Murad has won the place in one of the most prestigious photography awards, that is the World Nature Photography Award 2021, as he was presented with second place for “Urban Wildlife Photography” in which he had submitted his picture of the Arabian Red fox in Kuwait City.

Mohammad Murad exclaims that “It was not the work of a single day or week, but of 2 months, 4 days a week, that led me close to the red fox kit and built that relationship us that I could photograph them from close proximity.” It is popularly believed that the red fox kit is usually violent towards humans, but Murad believed that they won’t hurt them if they felt familiar to him. With every hour he spent observing them, he came slightly closer to the kit. However, the close proximity of the den of the red fox to the sea left minimal space to photograph from there, and during high tides, the space was reduced to nothing. So, he stood about 20 meters way from the den and observed the kit.

The kit was equally or even more curious of Murad’s presence there and they wanted to stay close to see and observe his movements. Most of all the Arabian fox was fascinated by the gear that Murad was carrying and so they tried to come closer at every moment they got. Then came the time when they came up to his gear and starting licking it along with playful acts around his feet. Mohammad Murad found the best opportunity to become more familiar with them and even recorded many videos of them playing.

With time Mohammad Murad felt responsible for the Arabian red fox kit as he was aware that no matter how familiar they were with him, the same familiarity with any other human would have led to hurt themselves. So, irrespective of the fact that he had taken the picture, he went there every few days to just sit and play with the fox’s.

Though Mohammad Murad had found 5 Arabian fox dens in different places he chose to spend time at two of the dens and at the end it was this den in the city of Kuwait that turned out most special to him. The fox’s were so fond of Murad like they were his own children and they had picked up the habit of running out of their den as soon as they heard his car parked.

Related Topics:Mohammad Murad
Up Next

RecruiterCentral Connects Successful Companies with the Best Talent in the Industry