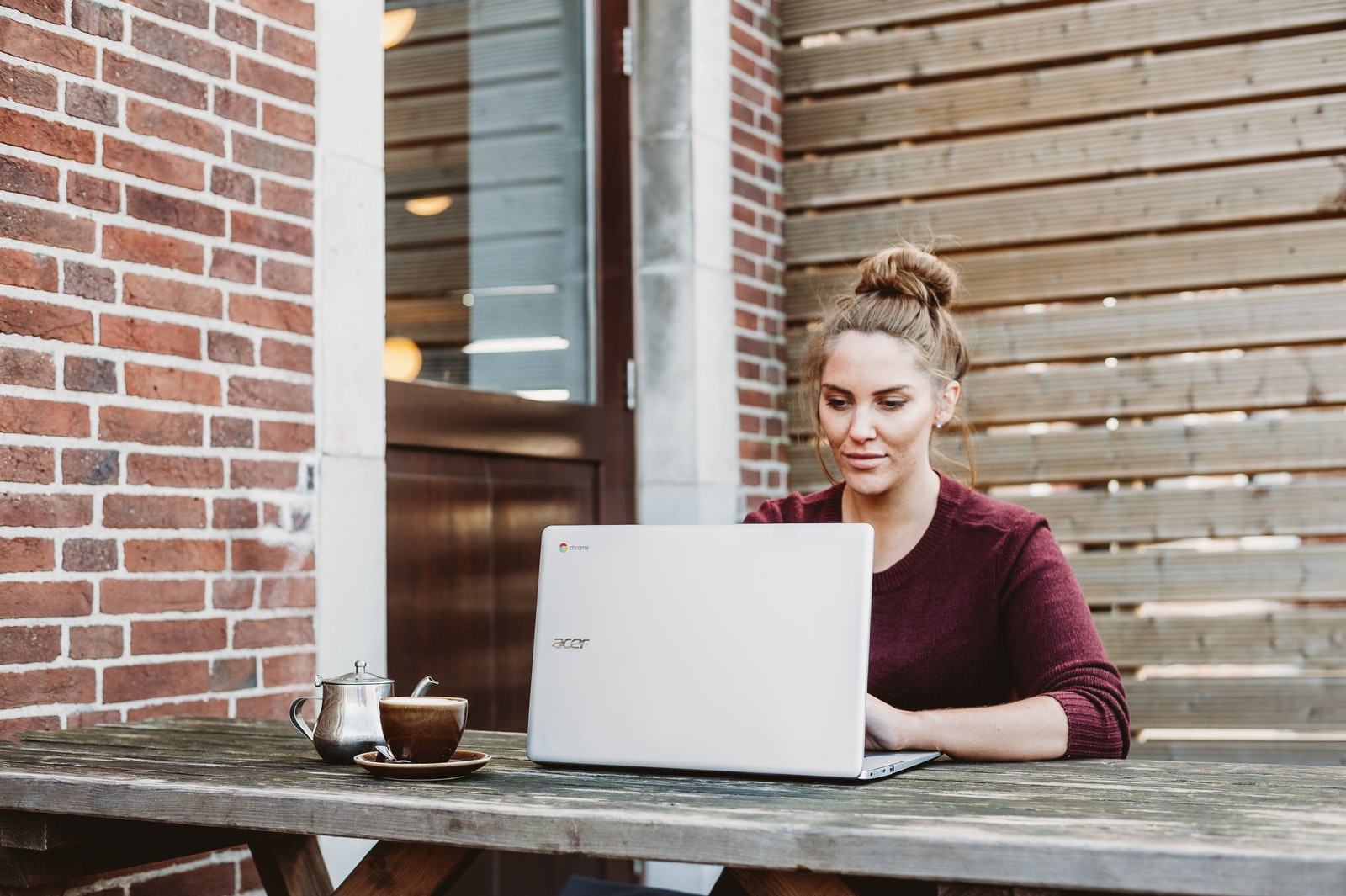 Ninety years after the economist John Maynard Keynes said that technology would advance so much that his grandchildren would work 15 hours a week, we are still working a full five-day work week, and some people even work longer. In the United Kingdom, a six-month pilot project is the biggest experiment in the world to test if businesses can function with employees working four-day work weeks.

The program involves 3,300 workers from 70 companies in the United Kingdom. These workers will work four-day work weeks and still get their full pay. In exchange, these workers have to maintain the productivity they had when they were working a five day work week. This is part of a 100-80-100 model: 100% pay, 80% work time, 100% productivity.

The program is under the auspices of 4 Day Week Global, Autonomy, and the 4 Day Week UK Campaign, along with researchers at Cambridge University, Oxford University, and Boston College.

Why Is the Four Day Week Important?

The Great Resignation has seen millions of people resign from their jobs in search of a better work-life balance. From financial services companies to suppliers of Go Minis for storage, companies across the world are competing for talent by trying to improve the quality of life that workers can enjoy with them.

We have already seen that workers have enjoyed working from home, and that companies that initially wanted to return to in-presence work models, have been forced by their workers to have more remote work.

This experiment is a way to see if the nature of work can be changed in a fundamental way that goes beyond the remote work revolution.

A 2019 YouGov poll found that two-thirds of Americans would like to work four days a week, even if that meant longer working hours on their work days.

This trial will show if having a four day work week can impact productivity in a positive way, or at least maintain productivity, while also increasing the well-being of workers. It may also reveal if there are environmental impacts as a result of having shorter work weeks. It is also expected that the trial will result in greater gender equality.

The History of Shorter Work Weeks

American industrialist, Henry Ford, who pioneered the idea of reducing the work week for Ford workers from six days to five days in 1914. Unions would later ensure that the five-day work week became standard.

Belgian workers now have the right to work four day work weeks, if they so choose. In Iceland, a four dark work week was trialed between 2015 and 2019, resulting in positive outcomes for both companies and employees. Unliver New Zealand are currently experimenting with a four day work week. If successful, the model will be expanded globally.

How to build a peer-to-peer marketplace

Replacement Lenses: Form and Function You Didn’t Know About