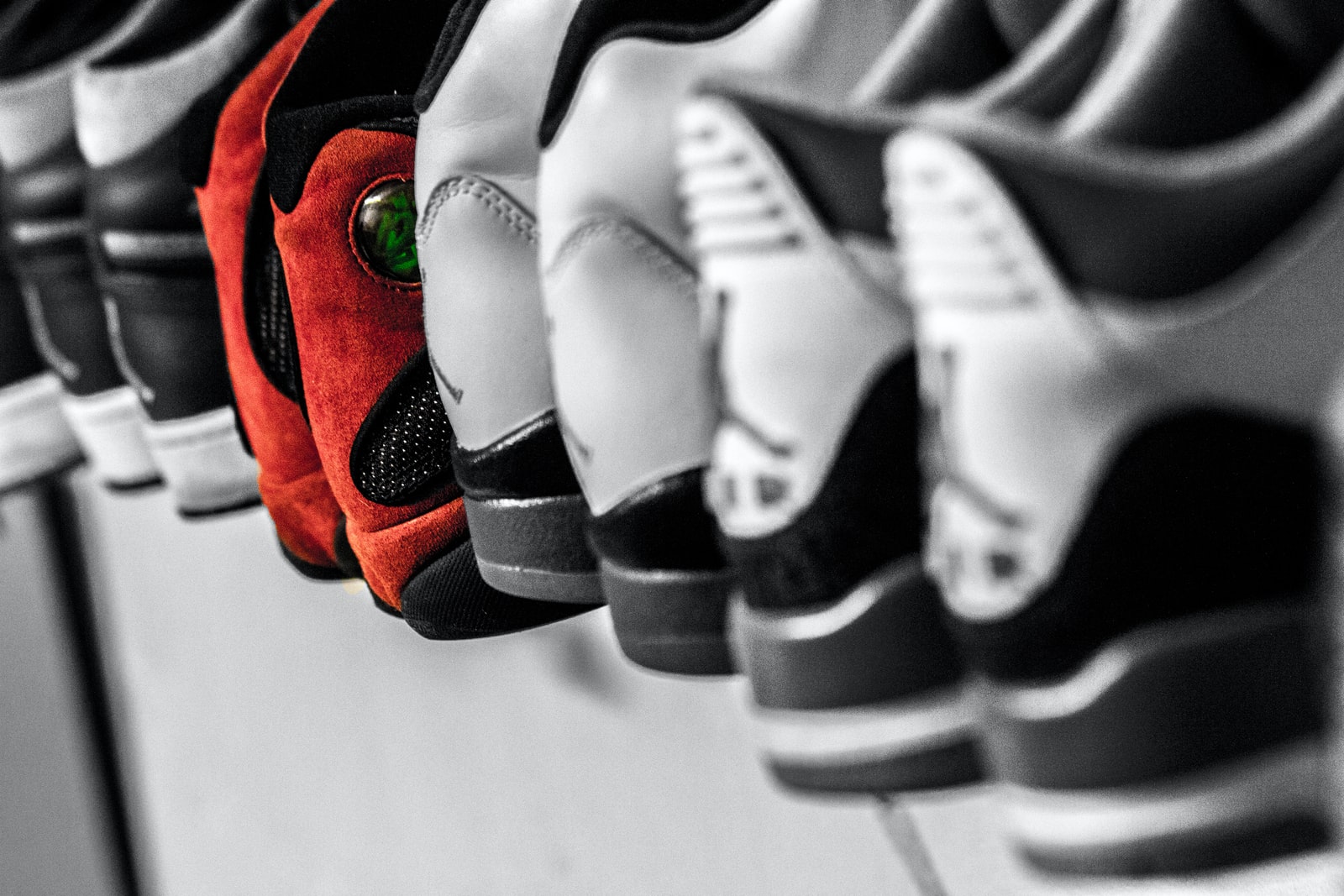 Sneakers are the defining fashion item of urban wear. Sneakers are not simply footwear, they are fashion items. They have attracted the talents of creative artists, none of them bigger than Ye. Ye grew up in a poor family, where Nike sneakers were a dream that populated the sketches that he drew during class. Before Ye became a global star, he was dreaming about the chance to design sneakers. According to Complex, Ye has been one of the pivotal figures in designing the greatest sneakers of our time.

Why Ye is Unique

Ye’s success in the sneaker world is especially important because sneakers were traditionally the domain of NBA superstars. The biggest name in sneakers, after all, was the legendary Michael Jordan. The idea that a rapper could outsell NBA superstars was unthinkable.

In the beginning, Ye was obsessed with Adidas sneakers. He just couldn’t get enough. He proposed a partnership with Adidas, but they didn’t take up his offer. Although he was associated with and worked on various sneakers, such as Unreleased Reebok S. Carters and Nike Air Max 180s, it was only in 2009 that his creative career in sneakers truly began.

Ye has established a unique style based on a daring use of color, an emphasis on comfort, and a determination to create something sensational, for the ordinary person. Ye’s vision is to create something inspirational that you can find in a sneaker store, and not in some high-end fashion label. Indeed, Ye stopped working with Louis Vuitton because he felt their products were prohibitively expensive. Ye truly wants sneakers for the people.

Ye’s design philosophy has turned his sneakers from style accessories to cultural necessities. In a 2014 interview, Ye described his design philosophy with his signature wit and sharpness. He spoke about how fashion trains “thinkers of taste” and said that he wanted to use fashion to give the people wearing his sneakers the confidence that came from the brand and its design. He explained this saying, “I used to be known as the Louis Vuitton Don and I would name-drop all these people by association like how I name-dropped Spike Jonze earlier to make myself look cooler, like that’s my friend. It’s all this by association thing that people gain their own confidence.”

A Sneak Peek Into The New Louis Vuitton Diamonds Collection