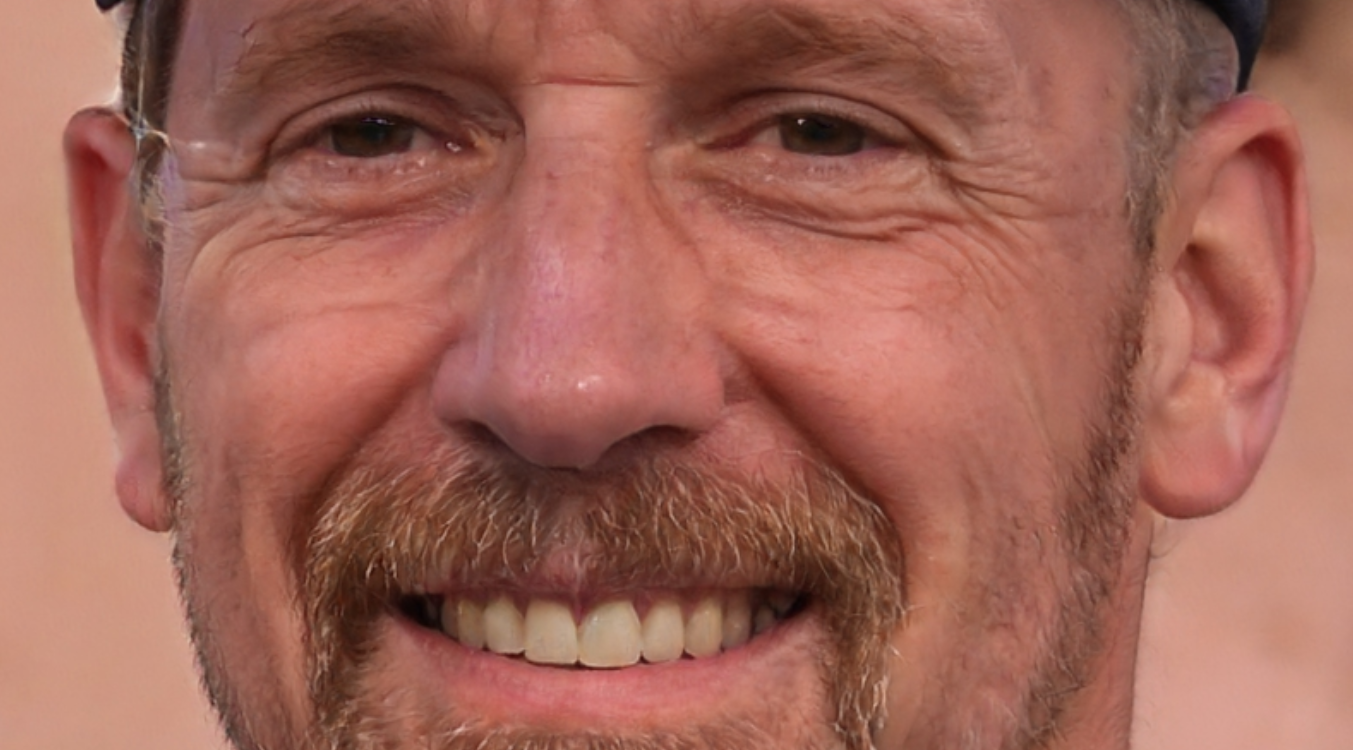 A cryptocurrency is a digital currency that people can trade for profit. It can also be used to buy services and goods. Some think of Bitcoin, Ethereum, and Tether as the currency of the future that will lead to the removal of central banks, while others like cryptocurrencies because they might rapidly go up in value.

What kind of cryptocurrencies are there? Can crypto markets become part of a successful business? Let’s find that out.

What Is a Cryptocurrency?

In a nutshell, cryptocurrencies are a form of payment. People can use such currencies online to pay for different services or goods. Some choose to trade the currencies for profit.

There are companies that came out with their own ‘tokens.’ Those can be used to buy something from this specific company and can’t be traded elsewhere.

‘Blockchain’ is another important term connected to the topic. It is a decentralized technology which means that it is spread across a lot of computers. This technology used by cryptocurrencies manages the transactions and records them.

What Types of Cryptocurrencies Are There?

There are thousands of different cryptocurrencies available nowadays. However, according to Statista, the top 20 digital currencies make up 90% of the total market. This makes the absolute majority of types pretty much insignificant.

Such currencies raise money from ICO (initial coin offerings). At one point, the total value of the market was over $2 trillion (April 2021), but the numbers can go up and down incredibly fast.

Of course, Bitcoin is the most popular one out of the list. But let’s take a closer look at Ethereum.

It’s, basically, a blockchain platform that has its own currency (an Ether or Ethereum). People can use the network to create, use, and monetize apps. In such a case, the platform’s cryptocurrency is used as payment.

“The world’s programmable blockchain” claims to be safe from censorship, theft, and fraud.

What Is an NFT?

An NFT is a non-fungible token that is usually held on the Ethereum blockchain. But unlike cryptocurrencies, NFTs are ‘non-fungible,’ which means that one NFT is not equal to another NFT and that they can’t be exchanged.

In fact, such an asset represents a real-world object. For example, the tokens can be used to sell and buy art pieces.

NFTs have unique codes and a very limited run. In theory, the fact that these tokens don’t have an infinite supply should significantly raise their value.

Why Are Cryptocurrencies So Popular?

Digital currencies are becoming more and more popular for a variety of reasons.

There are people that believe that cryptocurrencies are the future in which central banks will stop managing the money supply. Moreover, blockchain is believed to be a much more secure technology than the payment systems that are used nowadays.

But the majority of people want to get their hands on cryptocurrencies because there is a chance of them going up in value.

Some think of cryptocurrencies as a great investment. Even though the crypto market has not been stable throughout much of its history, there are stories of people waking up millionaires because the value of their cryptocurrency of choice skyrocketed through the night.

Carl Koenemen: His Love of the Crypto Markets

Carl Koenemen is a data analyst who managed to do well with cryptocurrency. The man developed an analytics program that is able to track Ethereum, EOS, and Bitcoin. Ultimately, the program can help determine where the market for the given cryptocurrency is going.

The most fascinating thing about Carl Koenemen is that he wasn’t an expert in the sphere. The man was simply fond of video games and financial markets. But with cryptocurrency, he finally managed to find his true passion.

Today, Carl is able to successfully trade cryptocurrency (specifically, Ethereum) on his own data.

Not many can claim that they have found a reliable way to track the movement of digital currencies, and, of course, even such experts can’t win every trade. But thanks to Carl Koenemen’s determination and hard work, people can profit from the crypto market.

Carl is sure that the future of the industry is bright and that the trading activity is going to increase even more. The data analyst is especially fascinated by Ethereum and the NFTs that are being used in the entertainment and art space.

Today’s reality is truly fascinating. There are currencies that you can’t touch, digital artwork that is bought for millions of dollars, and various forms of payment with funny names that can turn people into billionaires in a night.

Even though the future of cryptocurrencies is uncertain, many experts are sure that Ethereum, Bitcoin, and such things as NFTs are here to stay.

How this 17-year-old entrepreneur is helping people change their lifestyle for the planet!