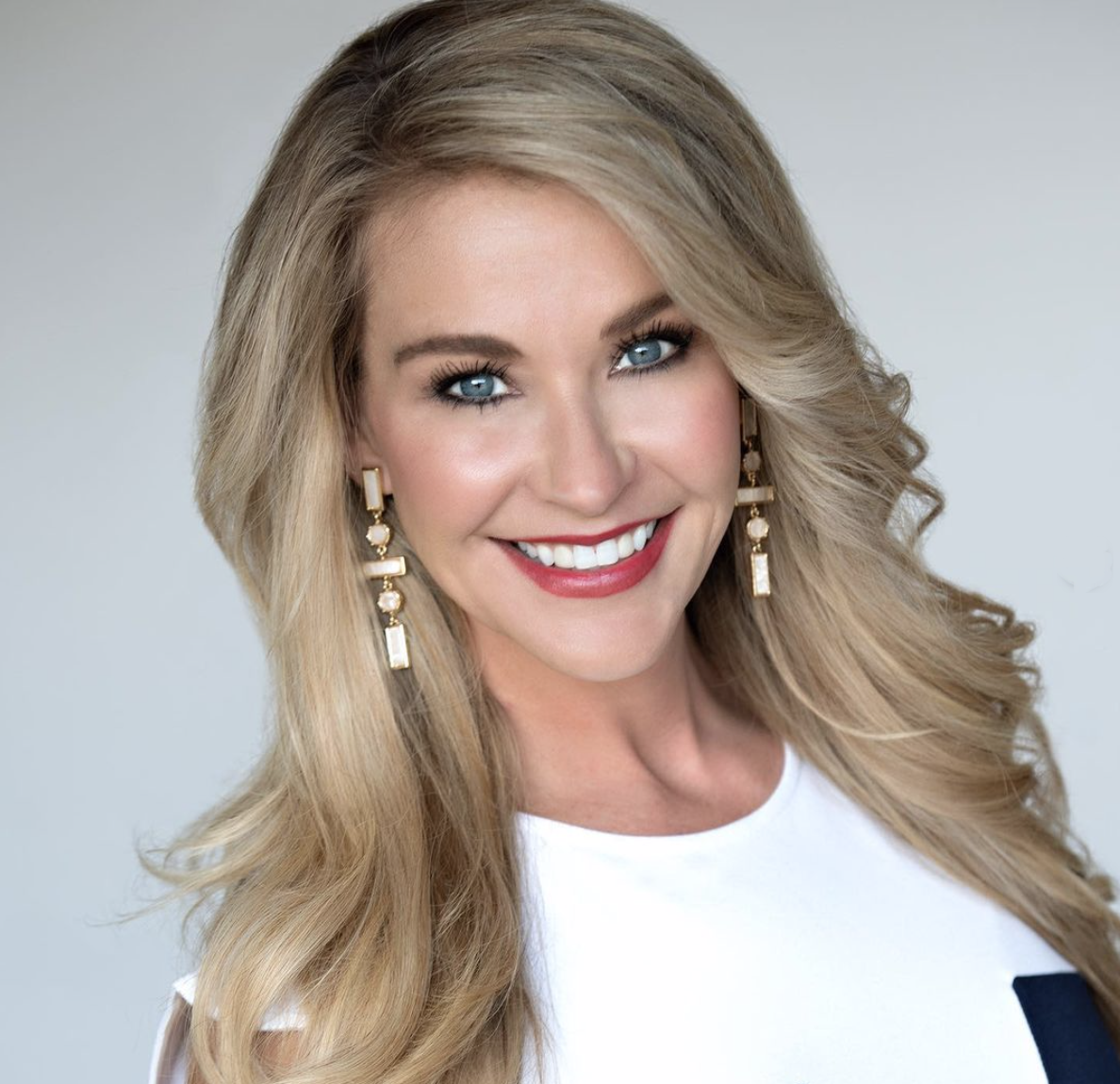 Do you believe that you were created uniquely with a purpose to become the best copy of yourself? There is no limitation to achieving your dream if you get started. We all live in a society that frequently criticizes its dwellers no matter the circumstances at hand. Therefore, the need to free yourself off the chains of limitation and focus on the end goal becomes necessary. Connie Alexander’s life story is something to go with. She made a trail to becoming financially independent from being a housewife and left an indelible mark in a male-dominated real estate industry.

Who Is Connie Alexander?

Connie is a courageous woman with thick skin to press on in a male-dominated industry and a soft heart to walk a life journey while helping others achieve their goals as a steady rock of support and influence. This character emanates as a result of her stern faith. After an unsuccessful 20 year marriage,  she gave up everything she knew to start all over again, a move that required much courage to her end. She fought many battles, both mentally and emotionally, a lesson that made her what she is today.

Although Connie was a stay at home mom throughout her marriage, she had gotten her real estate license in college. She started out in her career excited about her future in real estate but quickly realized after the birth of her first son that she had a bigger purpose and focusing on her family for the time being was what she chose. She occasionally used to help friends and family purchase their homes and always dreamed about getting back to her dream career in real estate.. Little did she know that the permit was her power tool to obtain freedom as a woman and stand to live a financially independent life. Initially, she tried finding a 9-5 job, a thought that was overrun by her zeal to give a shot on full-time real estate business.

The first six months back in the business were less than stellar; all her efforts resulted in selling only three houses. The revenue she generated was hardly enough to satisfy the basic needs of her two children and herself, but she never gave up. A year later, she sold thirty-three houses, 11X more than her previous sales. With the income she earned, she opened up her own company White House Real Estate and started her team, The Luxe Group, precisely two years after making that significant decision. Her driving force emanated from her so much is the need to stabilize her family.

Connie shares the three-phased approach she applied to build a strong foundation for herself and her company.

Gevey Tulley once said, “Persistence and resilience only come from having been given the chance to work through difficult problems.” Gain the courage to build thick skin if success is something you need to achieve.” Connie was no stranger to the need for thick skin. She had difficulty for years feeling proud of herself over any accomplishment. She says, “Pride was a shameful word where I grew up. It wasn’t something that I grew up feeling or ever felt in the first 30 years of my life, and I knew something had to change because I taught my children that they should be proud of themselves but it didn’t apply to me.” Connie began her journey to building courage and confidence one affirmation at a time. She started by listening to a 5 AM Club call every day and it gave her just enough belief that she could begin to make a difference to her family through work. Things may start small, but that is not where a majority of the focus is because Connie believes that you should begin with the end in mind.

Speak your mind when involved in any relationship – whether in a business case or personal situation. Learning to express yourself makes it easy for people to relate well with you and, at the same time, gives clarity on what you expect to achieve from your agreements. Never allow yourself to live in a toxic environment, as it is one of the contributors to living a depressed, stressed, and anxious nature of behavior. Connie made mention to the individuals just like herself who have lived and are still living in a toxic relationship to save their marriage and fear being termed a single mother by society.

Focusing on The End Goal

Setting up goals is relatively easy, but achieving them may lead you to solve several obstacles. Some of these bottlenecks may lead to several attempted failures to get the breakthrough. Connie began to focus on herself and found strength to build a life that included her. She says that it sounds funny to think of your life as a game while you are just a spectator in the stands but that is exactly what she was doing until she took the steps to change “all of the things my heart knew were wrong.” She dreamed of healthy relationships with a supportive work environment and she made it all happen in a very short amount of time. Connie knew what it took to build a business because she had done it several times before for others from the comfort of her home office. “Birmingham didn’t need another real estate company. It needed a company that provided a concierge approach with white-glove details for it’s clients. A company that not only genuinely cared about each transaction but exceeded expectations at every level” says Connie. Connie built the company around the service that she herself world expect from a real estate experience. She looked at where she wanted to end the year and then set hourly and daily goals for herself which resulted in meeting her goals four months ahead of schedule. She knew she was on to something…

Connie had obstacles in her way, but the path and route to success are full of potholes and obstacles that are often too hard to break. Sometimes, if it’s impossible to evade them, learn to persevere through the turmoil, taking vital lessons applicable to your future undertakings. Believe in yourself, push your limits, experience life, conquer your goals, and be happy. Every transaction means something to the agents at White House Real Estate. It is truly an opportunity to leave a long-lasting positive mark through one of the largest purchases individuals make. Buying a home is a big deal and it isn’t a task that Connie and her team take for granted but her experience and dedication to excellence paves the path to homeownership for many. Her company has been noted to be one of the fastest-growing companies in the real estate industry in Birmingham.

How We Sold Over 250 Turnkey Rental Properties Through Instagram