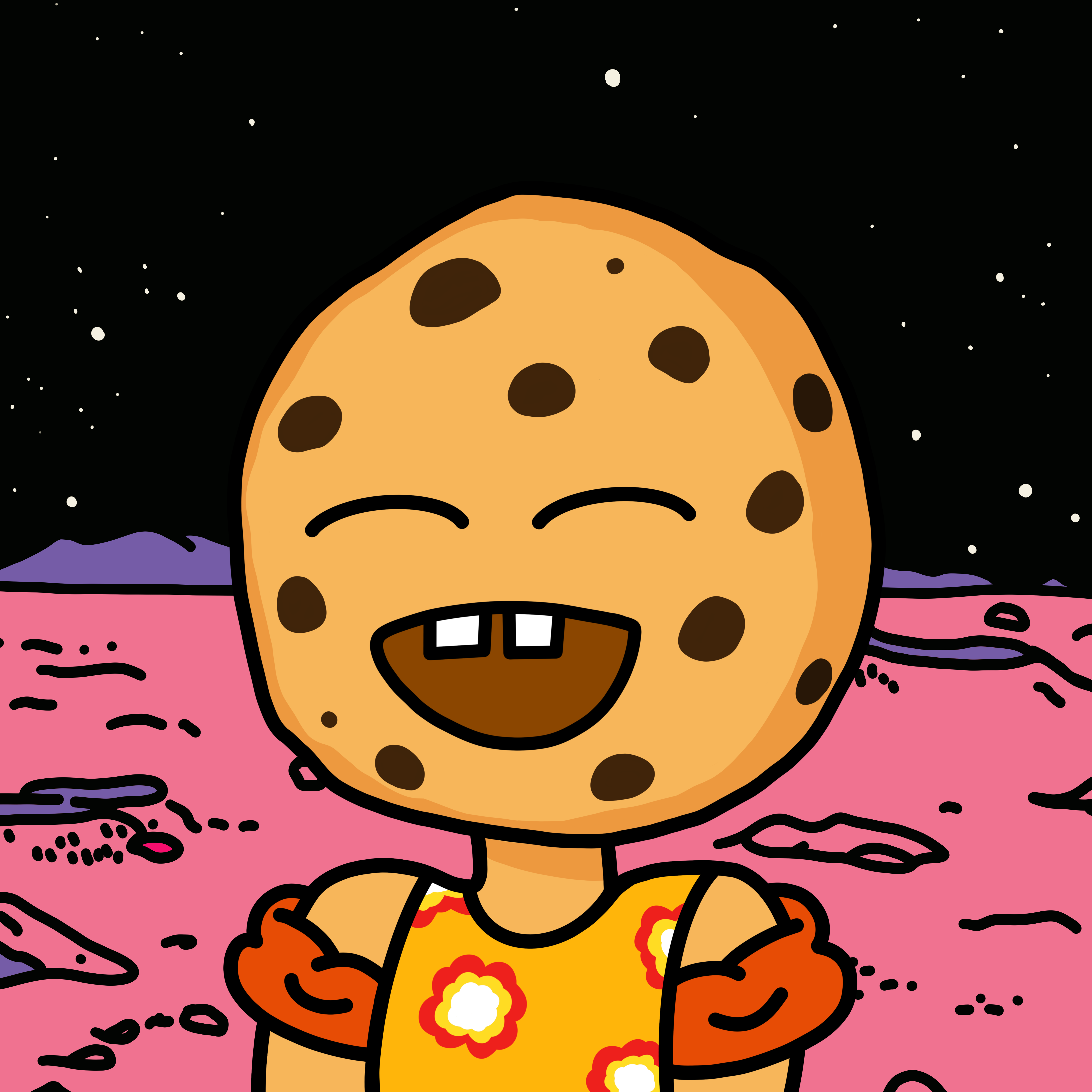 While the NFT space continues to expand and shuffle millions of dollars in cryptocurrency every day, it becomes difficult to discover new and unique projects that support a good cause and aren’t cash grabs like most BAYC and Azuki derivatives. Enter Cool Cookies, a family-friendly NFT project that was created to spread mental health awareness and build a community that feels more like family! Founder and artist, SearchGhost, has made it clear that his project stands for three principles: accessibility, mental health awareness and community.

Nowadays, minting new NFT projects vary in price, but SearchGhost opted to release Cool Cookies for free to ensure that his project was judged by the art and not an over-promising roadmap. In less than 20 minutes, the public bit into all 8,888 cookies and the project was sold out! The Cool Cookies are valued around 0.01 ETH and are available on OpenSea.

According to SearchGhost, this project allows him to grieve the loss of his older brother and spread love and positivity. Despite the free mint, SearchGhost will be donating $10,000 USD to the American Foundation for Suicide Prevention on April 12th to support those who have been impacted by suicide.

SearchGhost has a declarative presence in his Discord and hosts daily Twitter Spaces to engage with his community and discuss his long-term vision for the project. On April 1st, Cool Cookies hosted an exclusive event for holders where the founder gave away several NFTs including 2 Feline Fiendz that are valued at around $1,000 USD. The project as a whole has given back over $10,000 to its community.

Cool Cookies has demonstrated that a free mint can be a successful approach to this rapidly-evolving ecosystem. There are currently 2,607 unique Cool Cookies owners and with over already 120 ETH traded in volume, it’s only a matter of time before this project becomes mainstream and captures the attention of the greater NFT market.

The Essentials of Johnny Depp’s Style

Giving Everyone Their Fair Share of the Law With Lucrecia Johnson