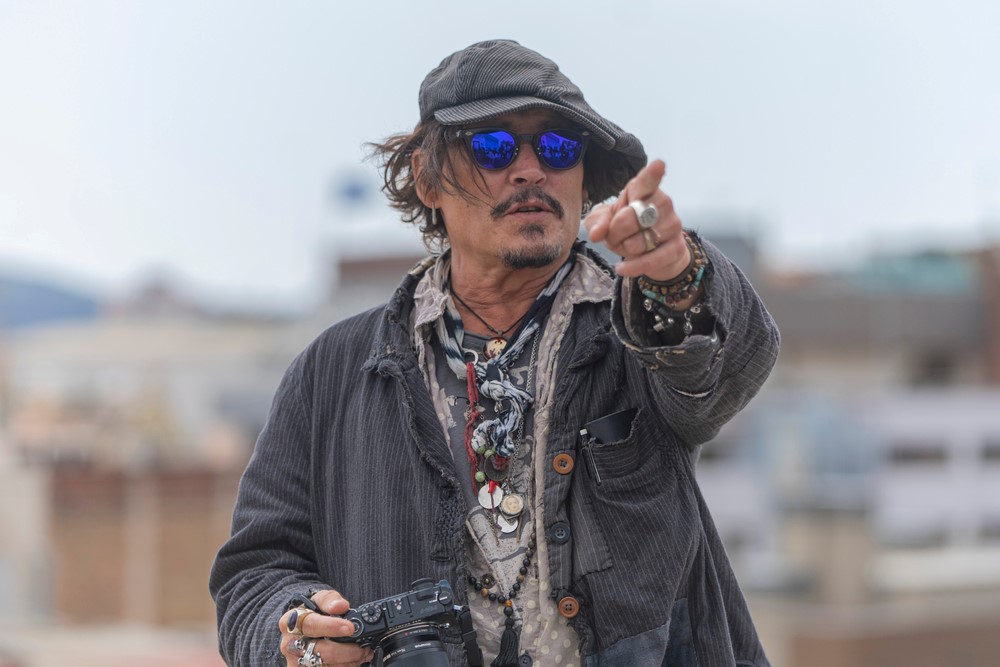 Johnny Depp has not always been considered a fashion icon due to his out-there looks but his quirky style is growing in popularity as we start to lose the rigid rules of fashion. The current style is that there is no set style; being different is applauded rather than shunned and Depp adhered to this well before it was the norm. So how can you mimic Johnny Depp’s original look?

One thing that is certain is that Johnny Depp does not give off the impression that his hair is well-groomed (even though it most probably is). The effortless look is the way forward to imitate Depp’s cool and relaxed fashion style. The key is to look like you did not try too hard, you want your hair to appear as low-maintenance as possible.

You will so seldom see Johnny Depp without glasses whether they be traditional or violet-colored lenses. Glasses are an absolute staple of Depp’s style and are imperative for anyone who wishes to follow in his footsteps.

Similarly, you will rarely see Johnny Depp without a hat. He wears anything from cowboy hats to beanies so there is no set rule here. If it is a quirky hat, it is inevitably Johnny Depp-esque.

Johnny Depp is not a skinny jean wearer; his taste in jeans is as effortless as his taste in hairstyles. What you are looking for is baggy or ripped COMFORTABLE jeans. Comfort is unequivocally vital in order to achieve the relaxed style of Depp.

By the look of Johnny Depp’s shoes, it is fair to assume that they have seen better days. His shoes more often than not give the impression that they are falling apart. This makes them look well-worn and once again contributes to this notion of comfort that Depp is such a great advocate for.

Johnny Depp’s tattoos are not in the name of vanity but rather they all hold sentimental ideas that are close to his heart. If you want to mimic Depp’s originality, you will not copy his tattoos but instead, get ones that mean something to you. Depp’s style is about expressing himself and so you must express yourself in order to be like him.

Like his hats, Depp’s coats and jackets do not fall under any particular fashion style, they merely have to be quirky and “grungey”. As long as your jacket is different from anything that is being worn in high-street fashion catalogs, then you are good to go. He’s been known to even wear a puffer jacket.

Despite Johnny Depp ensures that his hair looks unkempt, he usually keeps his facial hair neat and tidy. His mustache and beard give off vibes of mischief and mystery which Depp is all about.

The key feature that sets Johnny Depp apart from many other celebs is his attitude. He is more than happy and comfortable in his own skin, and he certainly shows that through his demeanor. The key to achieving an edgy, non-traditional look is confidence; this is what Depp exerts and this is why his style works so well for him.

All in all, the key to Johnny Depp’s style is individuality, so if you completely replicate his style, you will not be successful.

Related Topics:FashionJacketJohnny Depp
Up Next