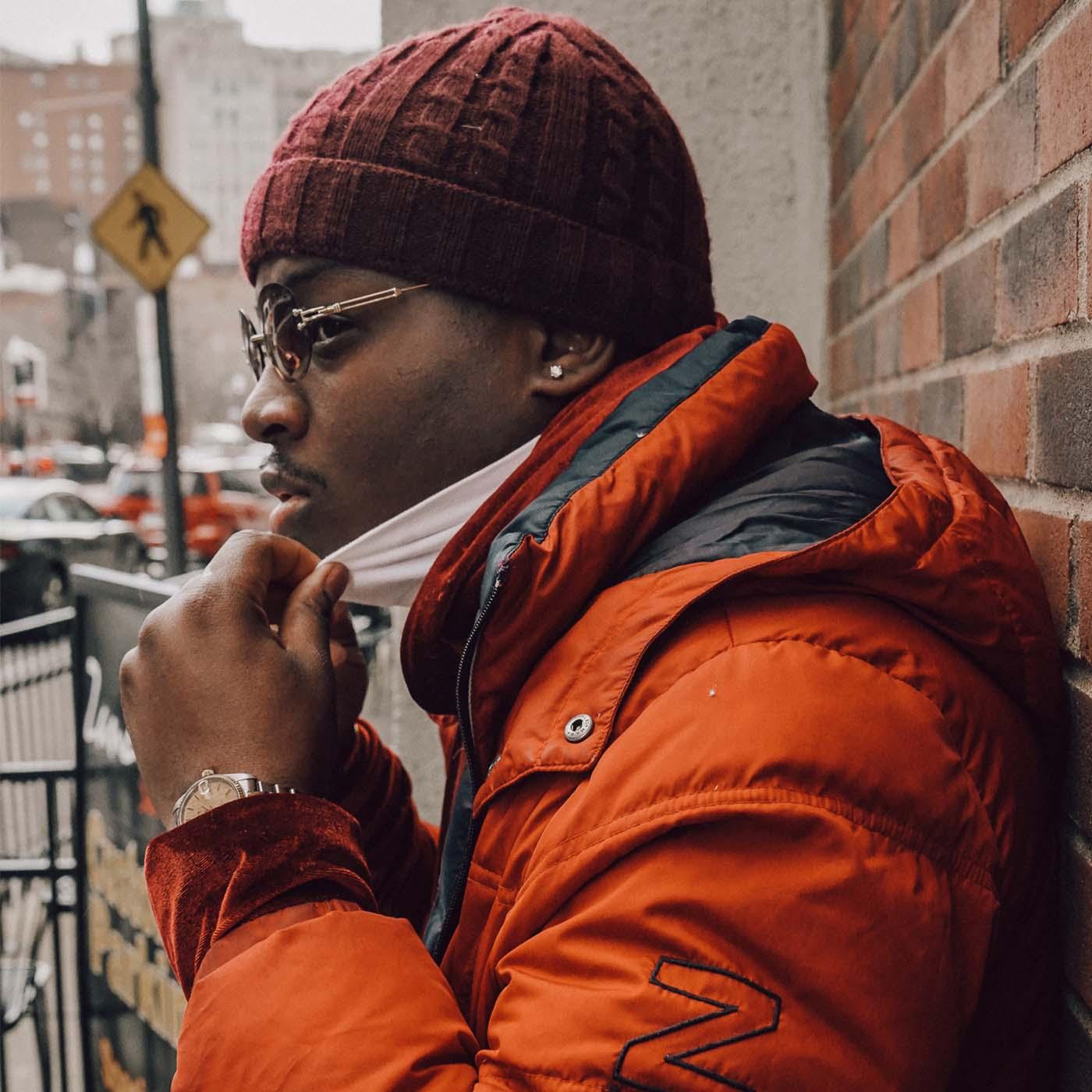 GQueTv goes in over Kodak Black’s “Senseless” instrumental for his new freestyle.

GQueTv dropped another freestyle to remind folks he’s a new force to be reckoned with in hip hop. “Senseless Freestyle” which features clips of himself and his team the GetEmGang, brings bars on his entrepreneur triumphs and leaves a stamp on his name, saying that he’s focused and has more up his sleeve.

The freestyle comes as the follow up of his recent powerful “Black Fathers Matter” song and dropped in the midst of anticipation of his new album titled: ‘From Me To You’ set to release April 9th.

The new album has 6 songs with appearances from its executive producer Ray Jr. and also features Cleveland natives Preme Dibiasi and Swill. The production embodies the current Cleveland sound that has been in the forefront of their music scene for the past several years.

Prior to this release, GQueTv’s “Nice Try, Wrong Guy” hit streaming sites September 11, 2021 and has been getting rave reviews online. Diving into the world of this Cleveland lyricist takes you on a journey and his versatility shows you never know what you’re going to get.

The original ‘Senseless’ by the Florida native Kodak Black is a play on words from the YoungBoy Never Broke Again ‘s song ‘Make No Sense’ with quotable lyrics like: “I feel like I’m Kodak Black in 2015/ In the VIP with plenty killas, mixin’ molly with the lean,” with both records being produced by Buddah Bless, GQueTv’s delivery and flow synergy keeps the listeners hooked to every line.

The Ohio native touches on topics which he calls Legal Trappin from running restaurants to rent collecting on the first of the month. Which makes sense on why GQue states he feels like Jay-Z with the catchy repeated lyrics “I feel like I’m H.O.V I get the bag stay lowkey, J I G G A, My N****, J-A-Y Z. Watch how I Roc the nation and just let them bands parade on me, Let the wrong people gas you up now your tank on E”

You make brawds bored bulletin, they on my wood again/

Hug my arms like a cardigan, she want my heart again/

B*tch you f*cking with some hooligans not backyardagins/

As the song continues to gain popularity, GQue has put his own spin on it, freestyling over the instrumental from his hometown Cleveland. He shared the two-minute freestyle with a video on YouTube on Friday (April 1st, 2022)

Check out the official music video below and for all updates: www.GQueTv.com

Life is what you make it: A Successful Journey of RJ Trickshot

The Essentials of Johnny Depp’s Style