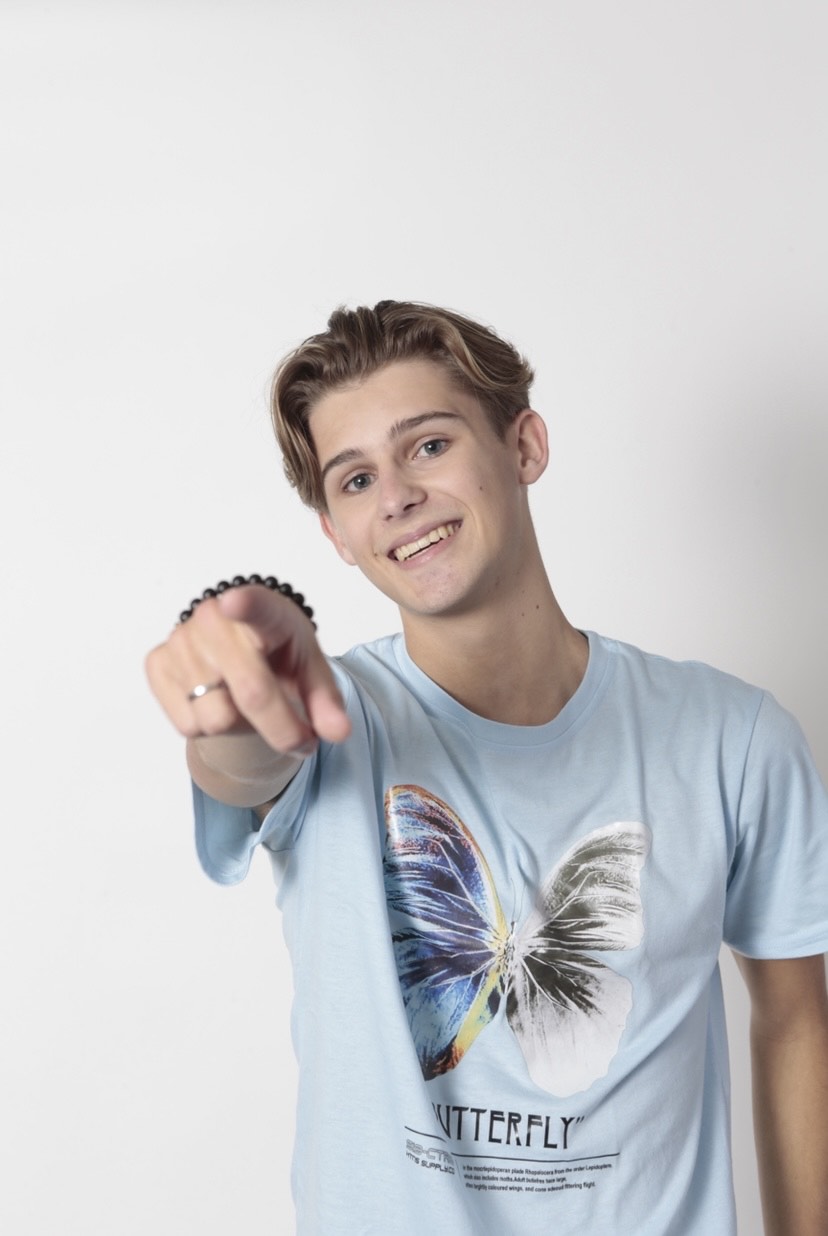 In today’s world of up & coming social cyber hubs the most prominent social media platform is TikTok, it’s sudden rise to stardom has made this a platform which transforms kids into stars with millions if not billions of eyes watching them earnestly. One of these stars is Dario De Vries. A name not unknown to many. A young, talented, booming star of TikTok from Oostvoorne, The Netherlands where he was born and raised. This youngster soon became a celebrity having a massive fan following drooling all over his lip-sync and acting videos.

Dario De Vries stepped into the realm of content creation in December 2019. Not just TikTok but his skills also made their way to the king of social media, Instagram. This new platform gained him 54.5K followers. He further caught his audience’s attention on the classic content creating platform of Youtube and earned 3.8K subscribers.

In just a span of one year, the TikTok star has progressed to 300 thousand followers with over 14.5 Million likes on TikTok at this young age.

Moreover, Dario de vries has been nominated for Tina Award in 2020 among other famous names of the same industry. He has accomplished tremendous milestones being of only eighteen years of age. He has done campaigns with many brands and artists like Famke Louise and Bizzey. He also recently launched his own business named TrendGadgets.

For him this is merely the beginning of his stardom with a lifetime of achievements waiting at the door. His facial expressions and his choice of up beat music makes him stand out from the rest. He is no doubt an expert in what he does.

Dario de Vries has often featured his sister (Quinty Mirjam de Vries) and his mother in a bunch of his videos. With fame comes responsibility, much like other stars Dario de vries also plays his part as an influencer by promoting positivity and women empowerment with his voice over the young population of the world. He has a unique distinct outlook on famous trends of TikTok.

According to a famous research, it takes a fraction of a second for someone to form an impression of your online account. Dario has created an eye online persona that attracts.

To sum up everything, the dreamy ocean-eyed star can brighten up your day and all you have to do is scroll through his fun humor-filled videos.

You can find him on TikTok by his username: @Dario.de.vries

Taking Over Tiktok: Alexander Rodriguez, AKA Itsalexhype, Is on a Race to Get 1M Followers Before Others